A man has died after a high-speed crash in Melbourne's south-east this afternoon.

Police said the car crashed into a streetlight, tree and fence outside Franciscan Avenue in Frankston about 4.30pm.

A 34-year-old male driver, who was the sole occupant of the car, died at the scene. 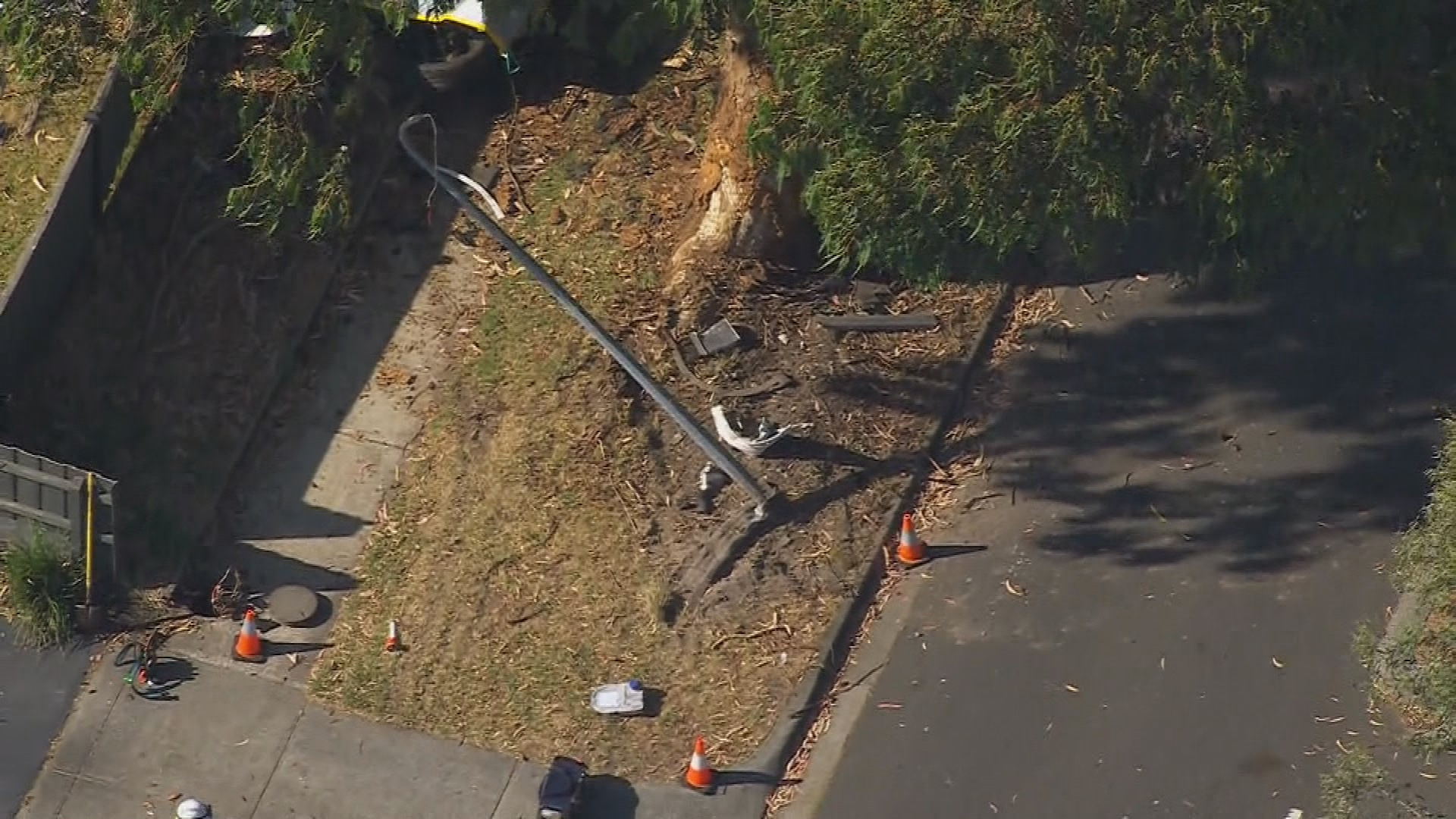 Police and SES remain on scene and the vehicle is covered under a tarpaulin as investigations continue.

The man is the 12th person to die since the new year on Victoria's roads.