A man has died in Laidley, a rural town west of Brisbane, after being stabbed multiple times overnight.

Queensland Police said they were called to a house on Patrick Street around 9.50pm yesterday and found an injured 48-year-old.

The man died a short time later at the scene. 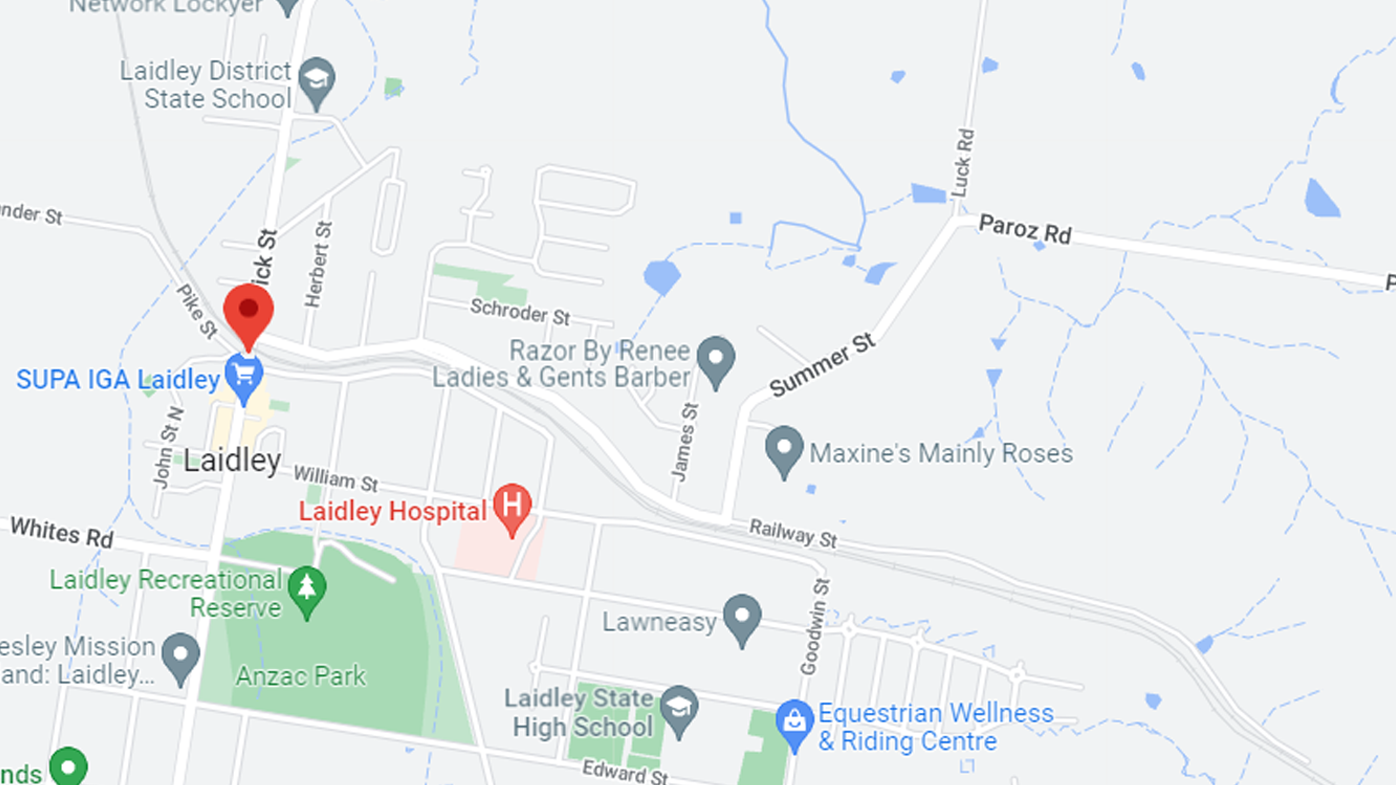 The house had also been set on fire. Police believe the fire was deliberately lit.

It was extinguished by emergency crews.

A murder investigation has been launched.