An Arizona man convicted of murder in the 1984 killing of an eight-year-old girl has been put to death in the state's second execution since officials resumed carrying out the death penalty in May following a nearly eight-year hiatus.

Frank Atwood, 66, died by lethal injection at the state prison in Florence for his murder conviction in the killing of Vicki Lynne Hoskinson, whose body was found in the desert, Arizona Attorney General Mark Brnovich said in a statement.

Vicki Lynne went missing months earlier after leaving her home in Tucson to drop a birthday card in a nearby mailbox.

The US Supreme Court cleared the way for Atwood's execution Wednesday morning local time, after rejecting a final appeal by his lawyers. He died at 10.16 am local time (3.16am AEST), Brnovich said.

Atwood was the second Arizona prisoner to be put to death in less than a month. The execution of Clarence Dixon in May ended Arizona's halt to executions that was blamed on the difficulty of obtaining lethal injection drugs and criticism that a 2014 execution in the state was botched.

Death penalty opponents now worry that Arizona will now start executing a steady stream of prisoners who have languished on death row, but state officials didn't provide details when asked about the state's future execution plans. 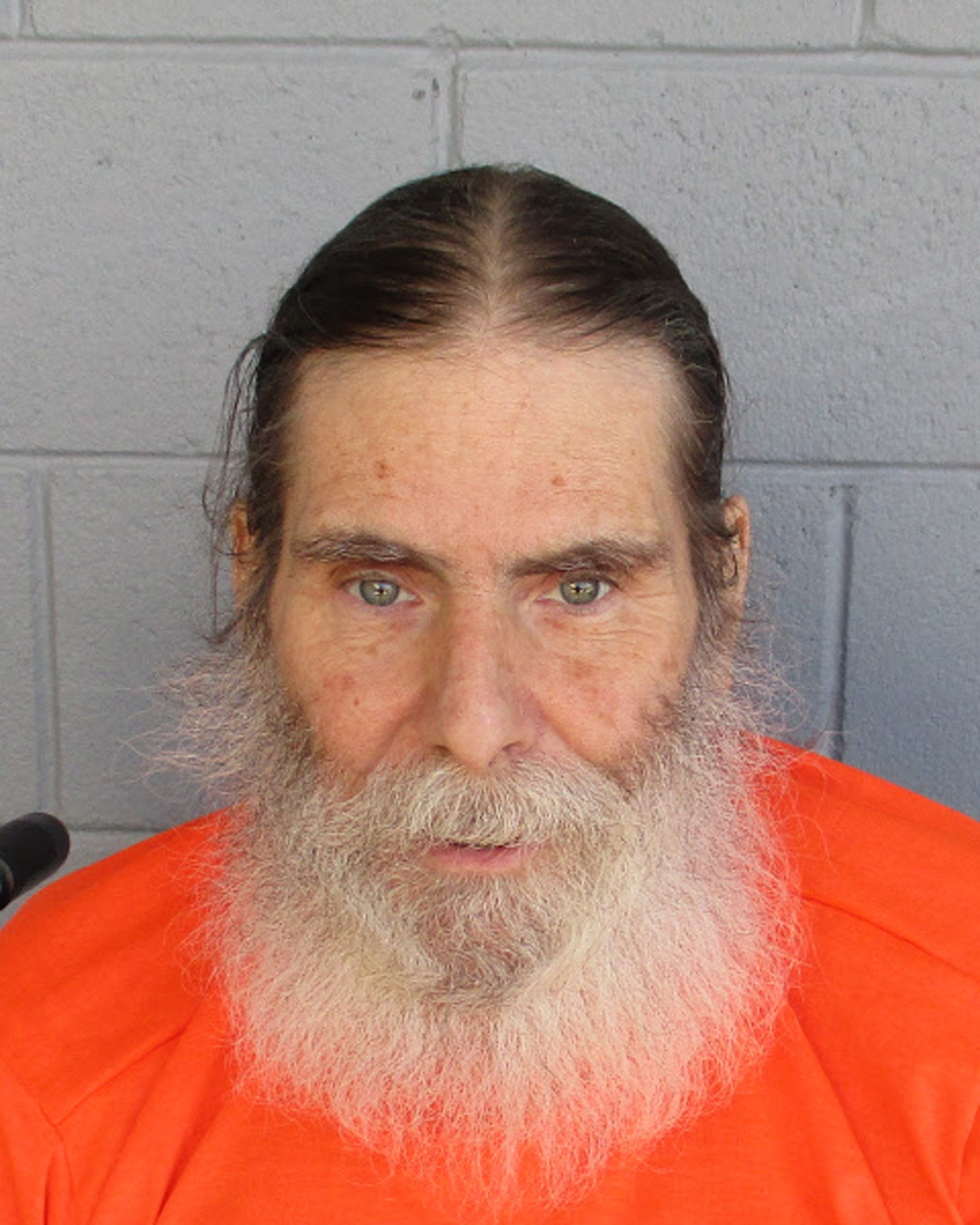 "We will continue to seek justice for every victim," Brnovich said in another statement.

He is among the Arizona Republicans campaigning in a crowded field for an August 2 US Senate GOP primary election.

Arizona now has 111 prisoners on death row and Brnovich's office said 22 of them have exhausted all of their appeals.

Dan Peitzmeyer, the Arizona death penalty abolition coordinator for Amnesty International USA, expressed concern that the executions of Atwood and Dixon "have opened the flood gates."

Atwood was accompanied through the preparations for the lethal injection by a Greek Orthodox priest, witnesses to the execution said at a news conference after he died. He had claimed innocence, but did not address the killing with his last words.

Bud Foster, a journalist for KOLD-TV who witnessed the execution of Atwood and has witnessed other executions, said the process of setting up IVs into Atwood for the lethal injection went smoothly and that "it was probably the most peaceful of any of the executions that I witnessed in the past."

Medical personnel preparing Atwood for the execution initially could not locate a vein in Atwood's right arm to put in an IV, but inserted it in his right hand at Atwood's suggestion, said Harry Brean, an Arizona Daily Star reporter who was another execution witness. The girl's mother, Debbie Carlson, watched the execution and told reporters after Atwood died that "today marks final justice for our daughter, Vicki Lynne. Our family has waited for 37 years, eight months and 22 days for this day to come."

She said her daughter was "a vibrant little girl with an infectious laugh and a smile that would melt your heart."

Carlson added: "Her royal blue eyes reflected an old soul of wisdom, and her freckled nose was unique and we are blessed to see it in our grandchildren today. Vicki was a feisty little one that always kept you on your toes and will forever be known as Dennis the Menace, giggling all the way."

Judges in recent weeks had rebuffed attempts by Atwood's lawyers to have the execution delayed. 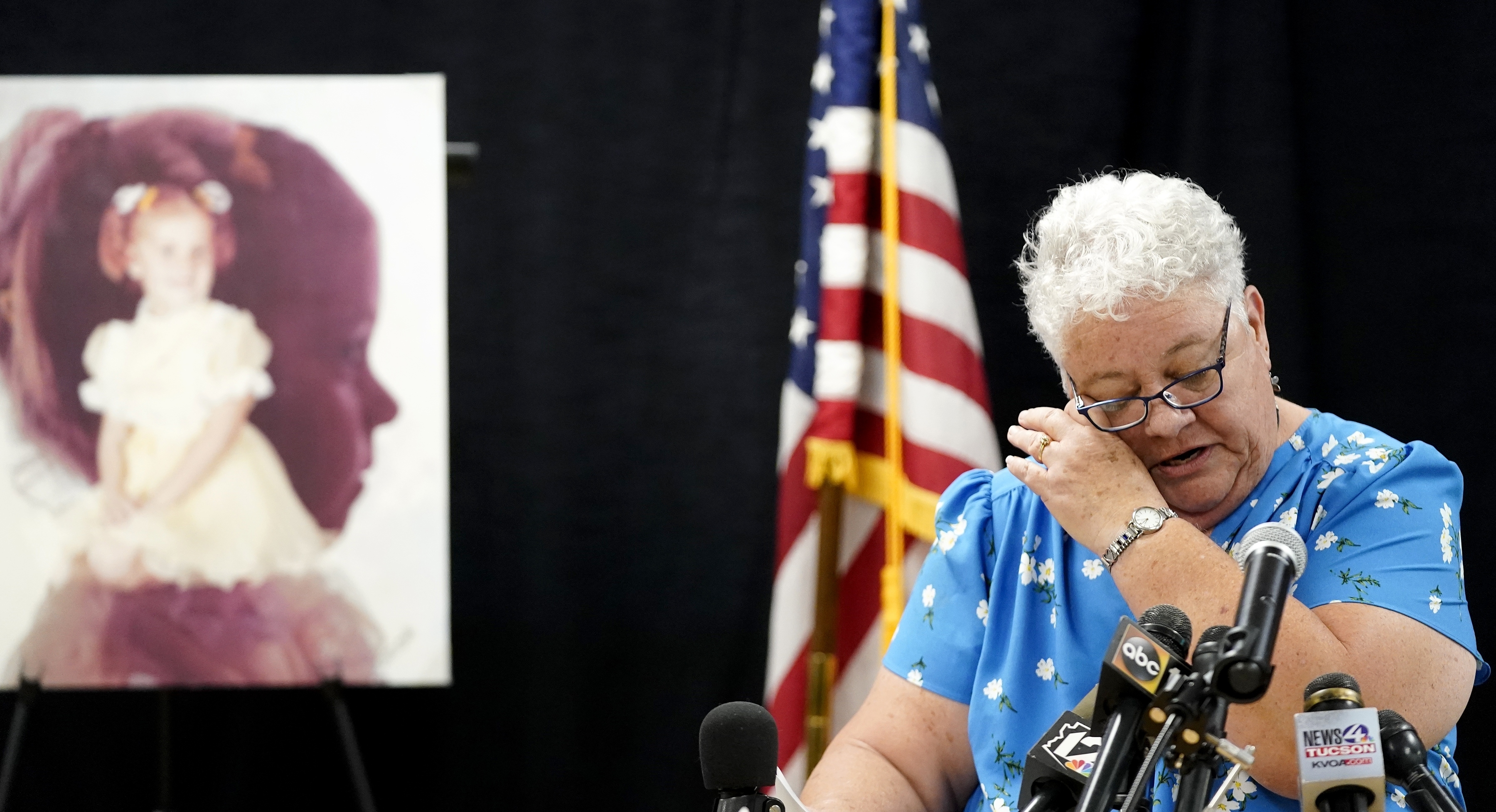 In the final weeks of Atwood's life, his attorneys tried unsuccessfully to make new arguments in a bid to overturn his death sentence, saying they discovered an FBI memo describing an anonymous caller claiming to have seen the girl in a vehicle not associated with Atwood, but which could be linked to a woman.

Joseph Perkovich, one of Atwood's attorneys, said in a statement that his client's execution doesn't resolve what he said were unanswered questions about the case.

"The state of Arizona executed Frank Atwood despite lingering doubts about his guilt," Perkovich said. "The case against Frank was purely circumstantial and significant evidence pointed to another suspect."

Atwood's attorneys told the Supreme Court in court filings that the aggravating factor that made his crime eligible for the death penalty was invalidly applied. He was convicted in 1975 in California for lewd and lascivious conduct with a child under 14 and was convicted of Vicki Lynne's killing in 1987. Judges have rejected that legal argument in the past.

They also said Atwood would undergo excruciating suffering strapped to the gurney while lying on his back because he has a degenerative spinal condition.

Prosecutors claimed that Atwood was trying to indefinitely postpone his execution through legal maneuvers, saying his pain would be be alleviated by propping him with a pillow on the gurney, which has a tilting function.

Atwood did not complain about back pain during the process to prepare him for the lethal injection, Brean said.

Authorities have said Atwood kidnapped Vicki Lynne, whose remains were discovered in the desert northwest of Tucson nearly seven months after her disappearance. Experts could not determine the cause of death from the remains, according to court records.