A man has been charged with the murder of a woman in a southwest Sydney home, after attending a police station on Monday night.

Antonio Dalla-Betta's visit to Wetherill Park police station, where he was arrested, prompted police to investigate.

They went to a home on Christie Street, Prairiewood, where they said they found the woman dead with stab wounds.

Police said the woman hadn't been formally identified but was believed to have been aged 62.

It's believed the victim is a friend of the accused.

Officers seized the vehicle the 59-year-old drove to the police station and declared a crime scene at the home. 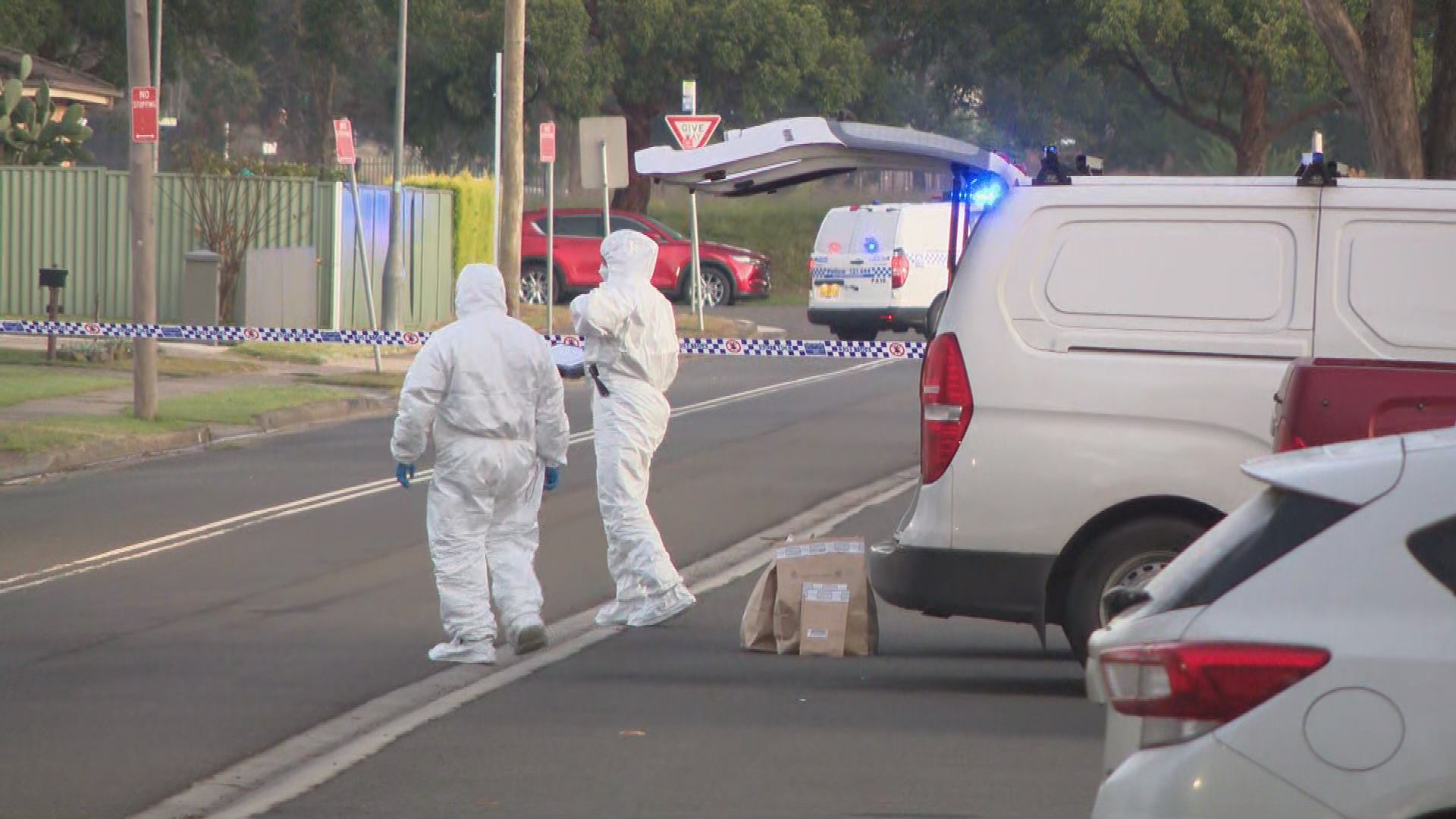 Dalla-Betta was taken to Fairfield police station, charged with murder and refused bail.

He is expected to front Fairfield Local Court on Tuesday.

Neighbours have been left shocked by the crime on their doorsteps.

"It's pretty nerve-wracking considering I only live a couple of doors up," a woman said.