A man has been tracked down and charged after allegedly assaulting a barista in Western Sydney on Thursday.

CCTV has shown the moment Suman Dhital, 27, was serving a 31-year-old man at a Rosehill cafe, before the man became aggressive and threw two hot coffees at him from across from the counter.

A shaken Dhital told 9News he was verbally abuse before he was doused in hot coffee.

Watch the footage in the video above.

"I was trying to make a good day with a coffee, but he was abusing me and swearing at me," Dhital said.

Lily Semaan, the owner of the cafe, said the man had insisted to pay for a young woman's coffee and she refused. 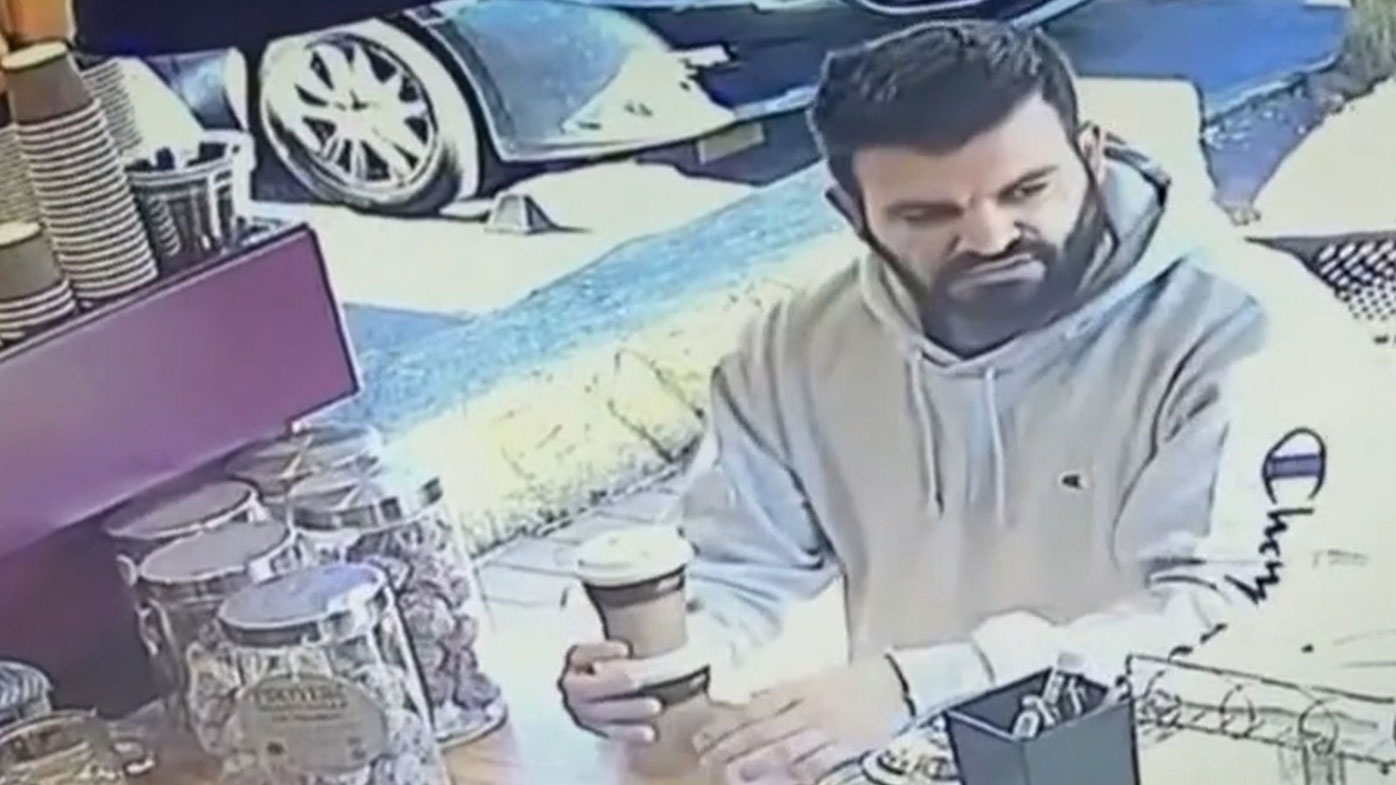 "Our staff member was respecting the young lady's wishes because of that he was harassed, sworn at and abused," she said.

"He grabbed the two coffees and aggressively threw them at him."

Dhital was left with burns to his face and hands.

The 31-year-old has been charged with common assault and is due to appear at Parramatta Local Court in July.