Man charged over involvement in three kidnappings across Sydney A man has been charged over his alleged involvement in three separate kidnappings across Sydney over the past two years.

A 22-year-old man was today arrested by NSW Police at a home at Regents Park and was taken to Auburn Police Station.

Police allege the man was "actively involved in taking and detaining the three hostages".

The first alleged kidnapping occurred in February 2020, when a man pretending to deliver a pizza arrived at a Dundas Valley home.

Three other men also attended the home where they allegedly assaulted and kidnapped a 58-year-old man.

He was knocked out and taken to a different location.

The victim then presented himself at hospital two days later with significant injuries. 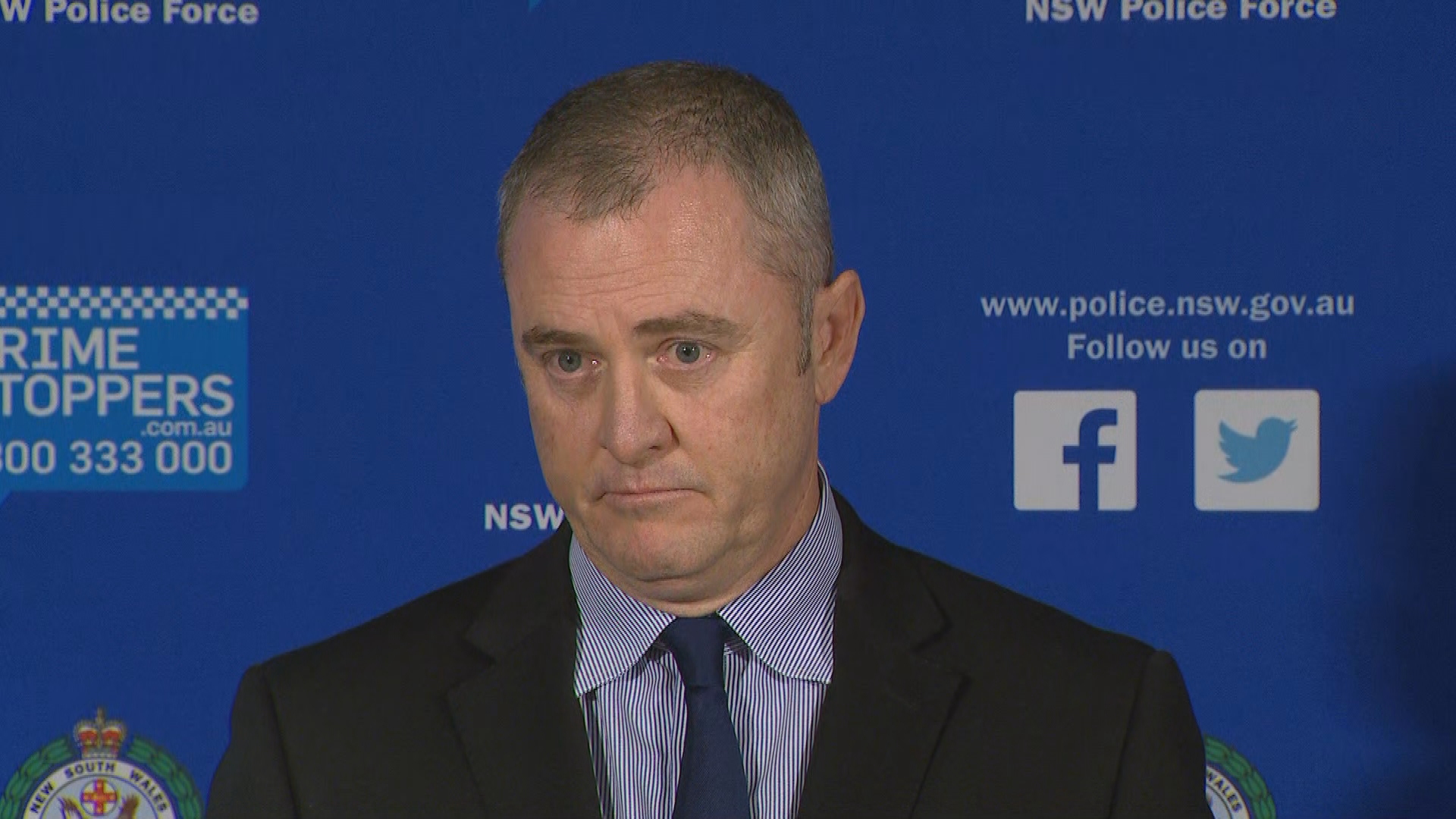 The second alleged kidnapping was in March 2021 when a 30-year-old man was confronted by a group of men at a home in Punchbowl before being dragged onto the street and into a van.

The third alleged kidnapping was in June 2021 when a group of men entered a home in Sans Souci and forced a 44-year-old man into a vehicle.

The 44-year-old was found later that day in Padstow.

Four people have already been arrested in relation to the incident.

Detective Chief Inspector Anthony Holton alleges the motive for these kidnappings was money.

Holton said the three victims all suffered significant injuries and alleges the kidnappings were organised.

"They're organised events, they take planning and preparations to conduct kidnappings like this and they're violent," Holton said.

The 22-year-old was this afternoon charged with 13 offences.