A US man has been charged with aggravated kidnapping after holding a woman he met on a dating app captive for five days around Christmas and physically assaulting her before she escaped, according to charging documents.

The victim agreed to go to 21-year-old Zachary Kent Mills' Houston apartment complex on December 24 after meeting him over the dating app Bumble, according to the criminal complaint.

Mills picked up the victim from her home and drove her to his apartment, where she told law enforcement he immediately tried to have sex with her.

READ MORE: Police working 'around the clock' in search for US mother﻿

When she denied his sexual advances, Mills started to physically assault her and would not let her leave the apartment, the complaint states.

When Mills assaulted her, he would hit her using a closed fist, and bite her on the neck and face, the victim said, and when his hands got tired from hitting her, he would grab a screwdriver and strike her with the handle, according to the complaint.

The victim told law enforcement she tried to leave, but Mills kept her inside the apartment and continued to assault her, not providing any food or water for five days, it says.

On December 29, the victim was finally able to leave the apartment when Mills left for his father's house, the criminal complaint reads.

At that point, the victim gathered up her clothes, ran out the door, and "contacted the first people who she came in contact with and advised them of what had occurred," the complaint said. 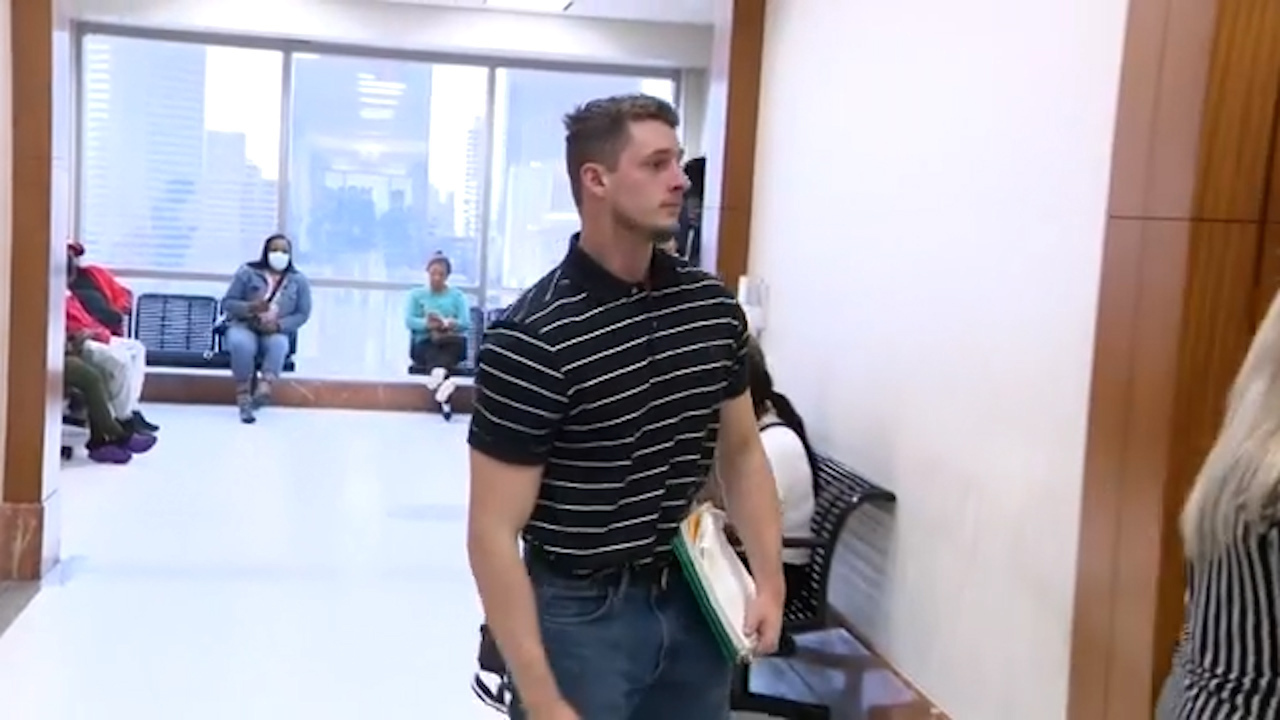 She was able to identify Mills to authorities based on his driver's license photo, and the Harris County District Attorney's Office then charged Mills with first-degree aggravated kidnapping, the complaint says.

Mills was arrested and a bond of US$50,000 was set for him, which he has since posted.

As part of his bond conditions, Mills is not allowed to come within 200 feet of where the victim "lives, works, or attends school," and has to observe a 24-hour home confinement curfew, court records show. His next scheduled court appearance is March 3.

CNN has reached out to Mills' attorney, Chris Denuna, for comment.

CNN has also reached out to Bumble for comment on the incident.

Police working 'around the clock' in search for US mother