Queensland Police have arrested 12 people as part of a state first operation to tackle the illegal drug trade via social media.

Operation Uniform Riding was launched over concerns of drug trafficking in south-east Queensland, with detectives from the Logan Major and Organised Crime Squad posing as customers on platforms like Me We. 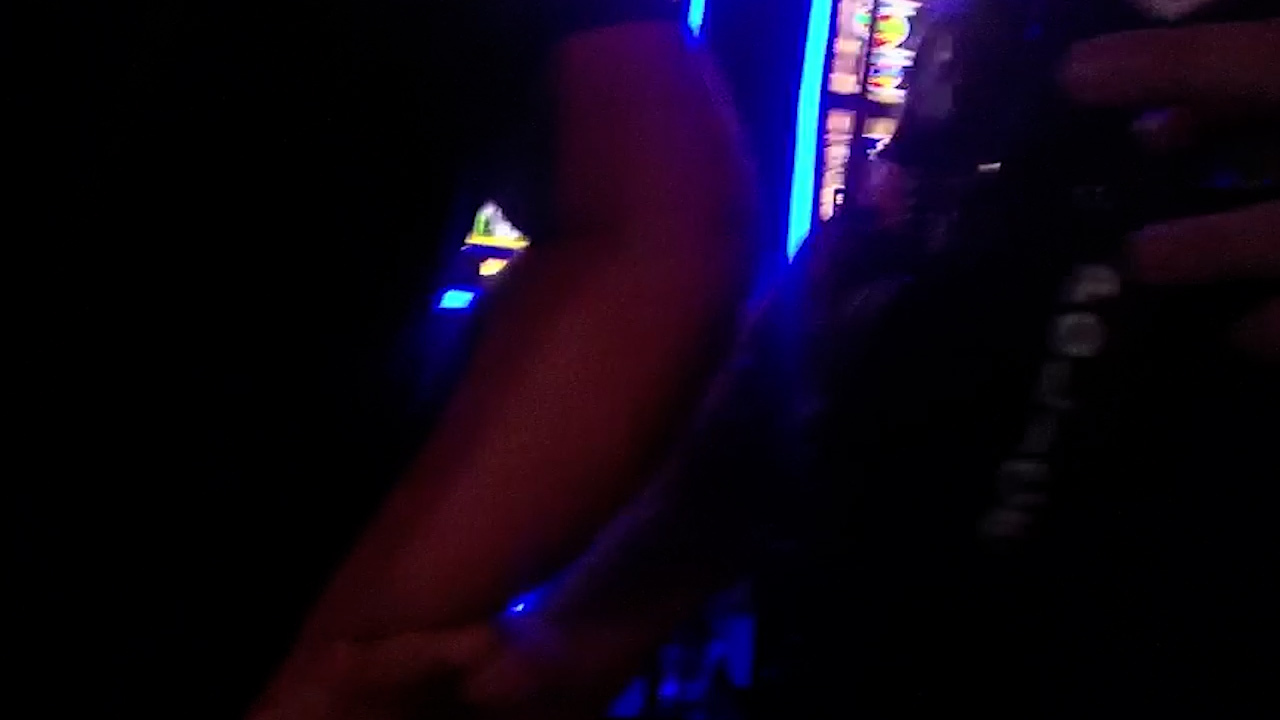 Video released by Queensland Police shows the arrest of one of the men while he was using the pokie machines at a pub in Inala, Brisbane.

Police handcuffed the man in front of the pokie machines, escorting him outside to the police vehicle. 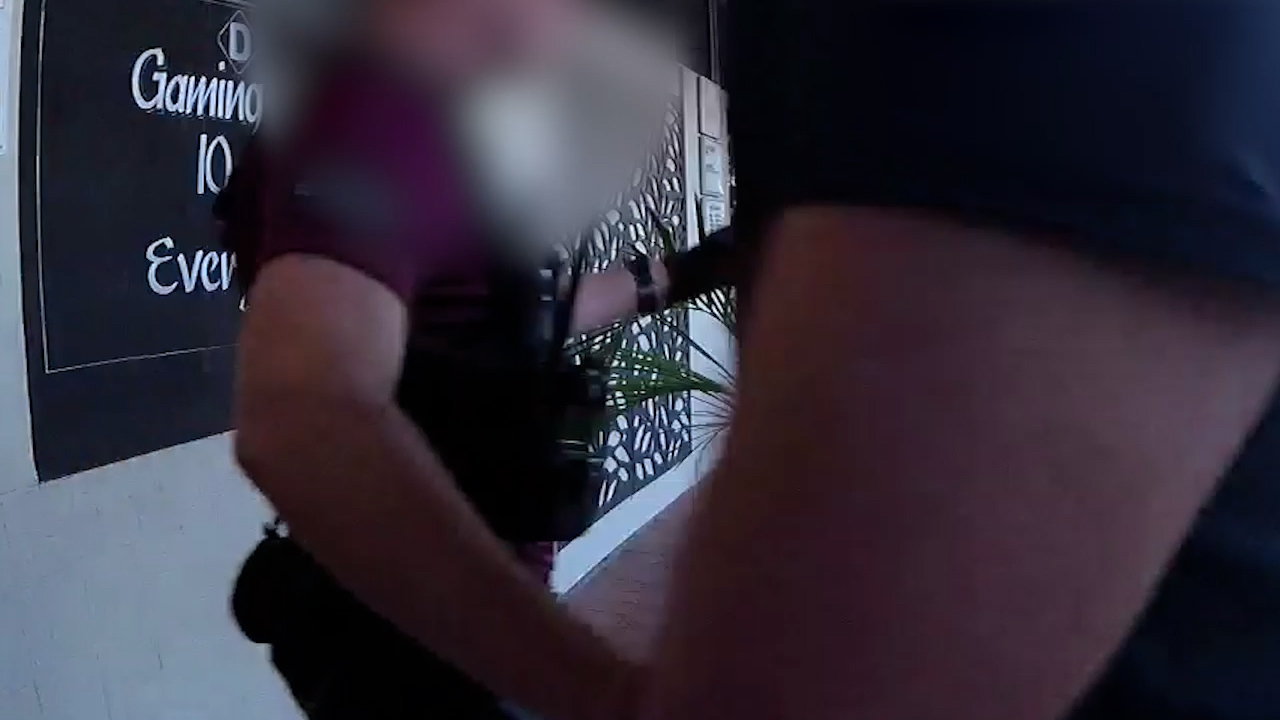 The 36-year-old has been charged for trafficking and supplying methylamphetamine, MDMA and cannabis.

Another 40-year-old Brisbane man was arrested in a Tingalpa shopping centre car park for allegedly trafficking, supplying and possessing cocaine.

"Have you got anything on you you shouldn't have, in terms of other drugs or money or weapons or knives or anything like that?" police are heard asking the man in footage of the arrest.

A number of drugs were seized during the investigation. 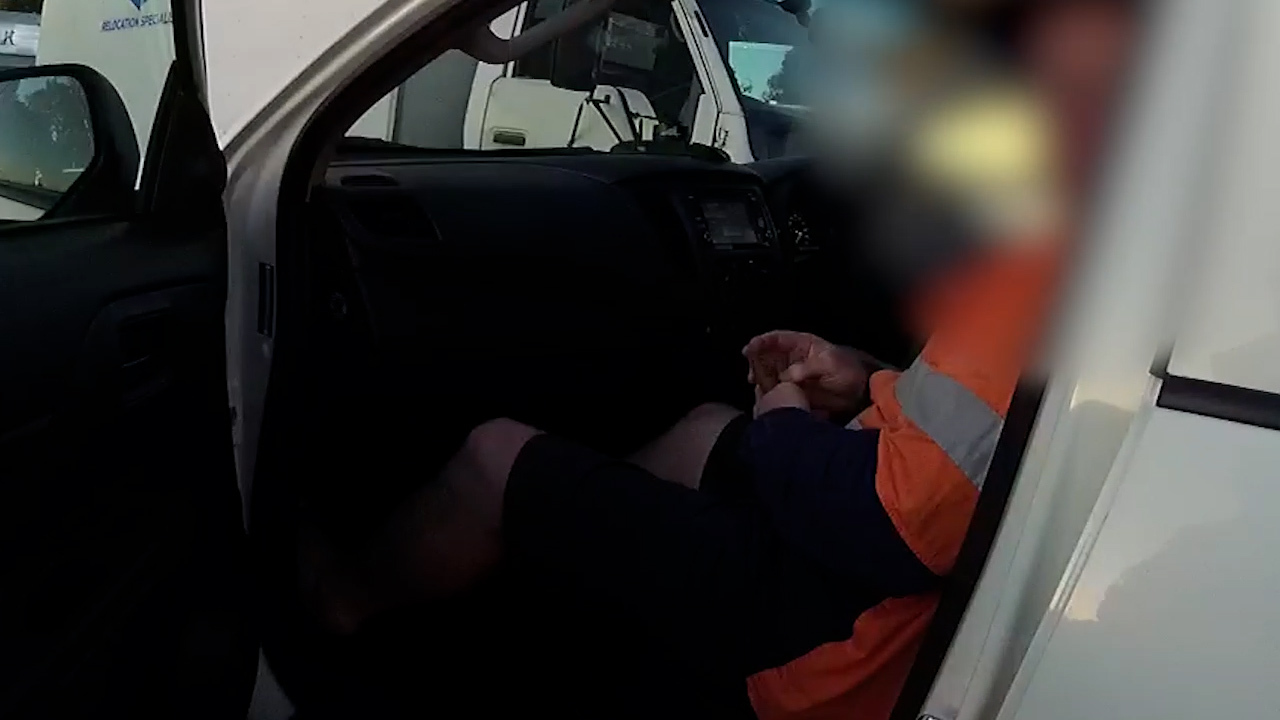 Eleven search warrants were executed in Brisbane at around 5pm yesterday in surrounding regions. 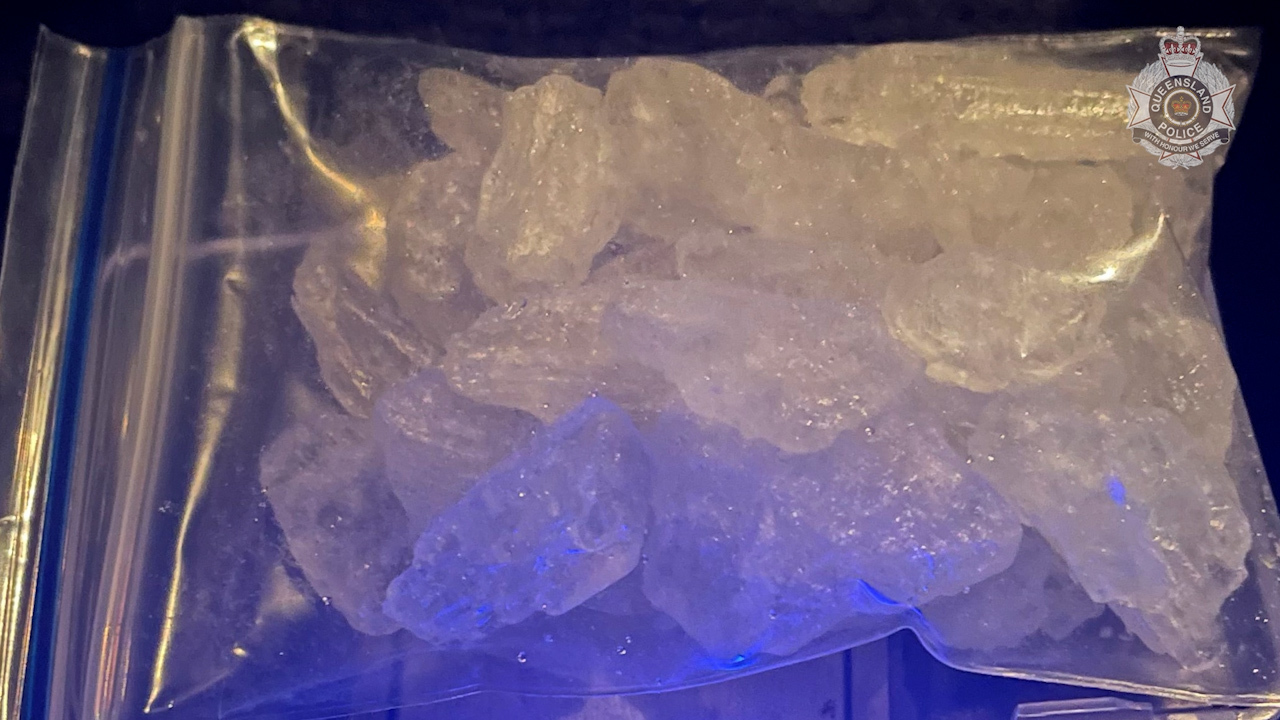 Ten more people, aged in their 20s to 40s, have been arrested as part of the investigation. 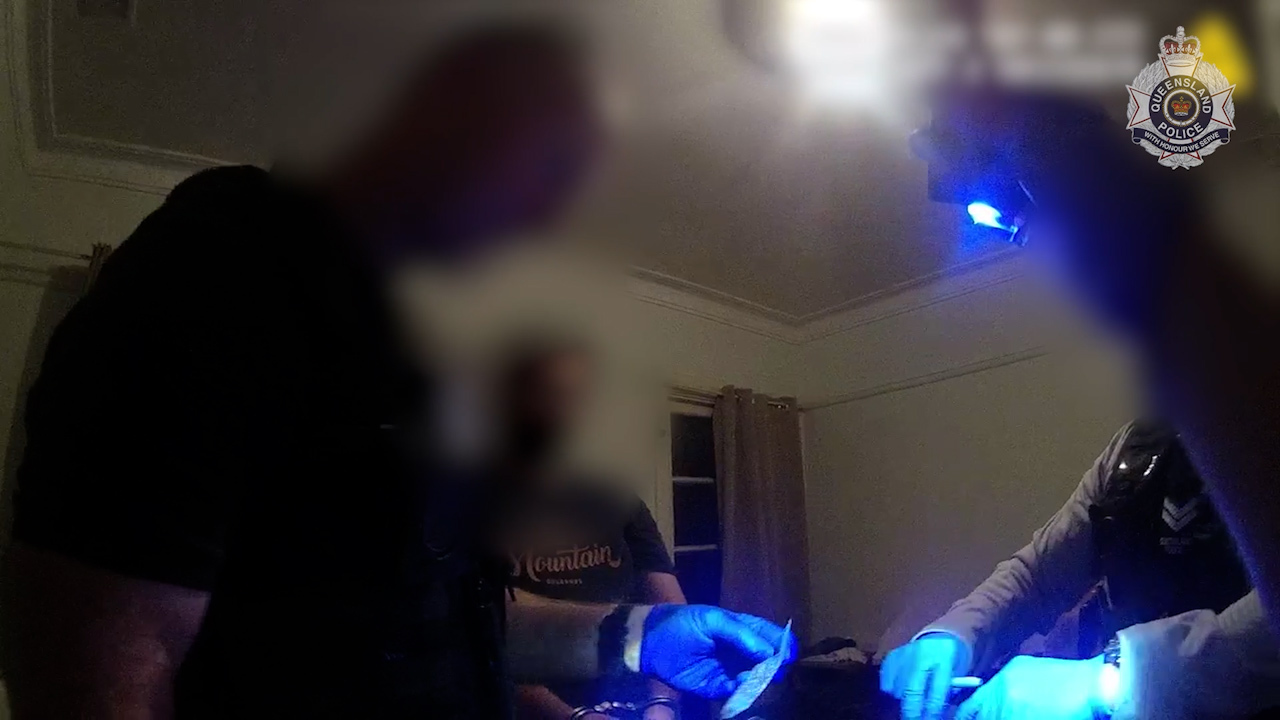 "Law enforcement adapts to challenges to keep the community safe and bring offenders to justice.

"Offenders need to know that their customer could be a law-enforcement officer and the only way to ensure they are not prosecuted is to stop offending".