A man has been arrested for allegedly defrauding his elderly mother out of over $1 million, while the 83-year-old woman was sick in her Gold Coast home.

The 64-year-old Melbourne man was found by Financial and Cyber Crime detectives this month with assistance from Victorian Police after it was alleged he stole $1.145 million from the woman's account over a four year period.

It's alleged the man was transferring funds from him mother's bank accounts into his own, spending large amounts of her money without permission.

It's alleged he also used her debit card to make purchases and withdrawals totalling $150,000, leaving her accounts almost empty in 2018.

"Police will allege that due to illness, the woman did not have capacity to provide him with permission to access these funds," a QPS spokesperson said.

"Police will also allege the man never held an authority of enduring power of attorney to lawfully access her finances."

Investigations began in January 2021 after a public trustee of the woman made a complaint on her behalf. 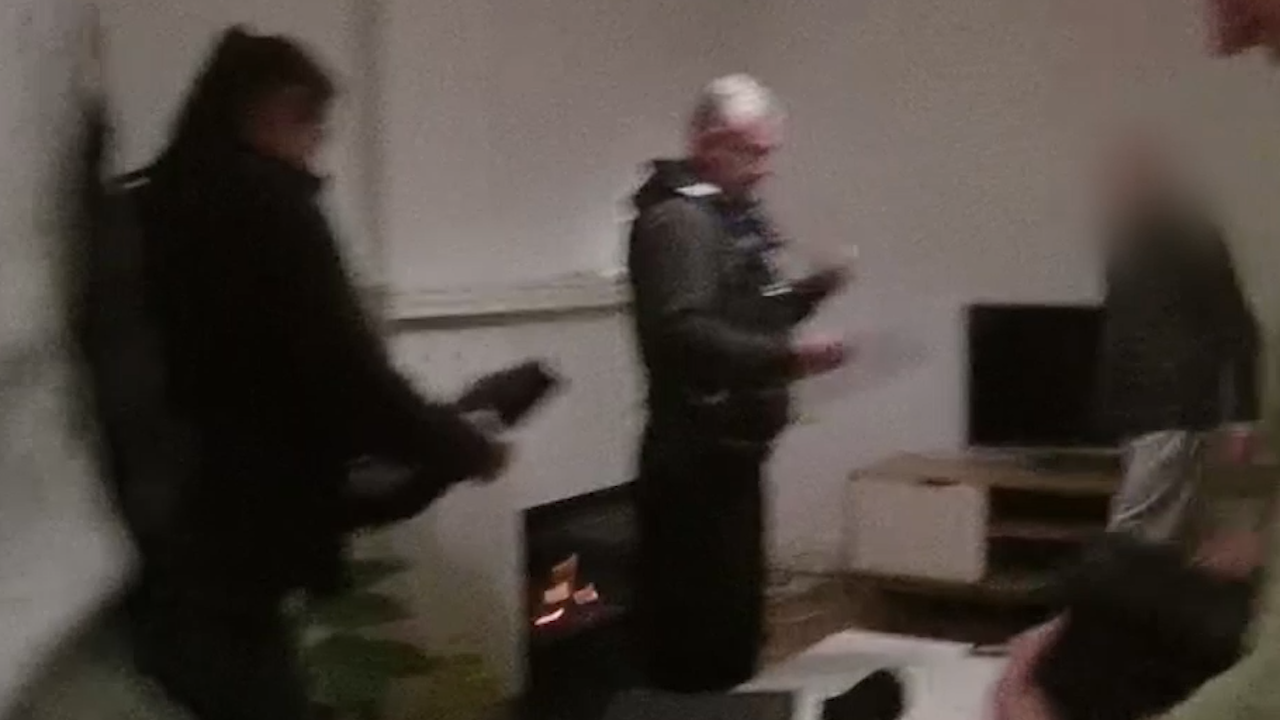 "Following an 18 month protracted investigation… (police) identified a 64-year-old Melbourne man who we can confirm was the woman's son," detective inspector Adam Bennett from the financial and cyber crime group said.

"She is under care in a Queensland nursing home – she's doing okay but some issues for her and also her family."

The 64-year-old has been charged with fraud of over $100,000 and will appear in Brisbane Magistrates Court on July 4.

Detective Superintendent Lance Vercoe of the financial and cyber crime group said elderly abuse is particularly shocking as it often takes advantage of the communities most vulnerable. 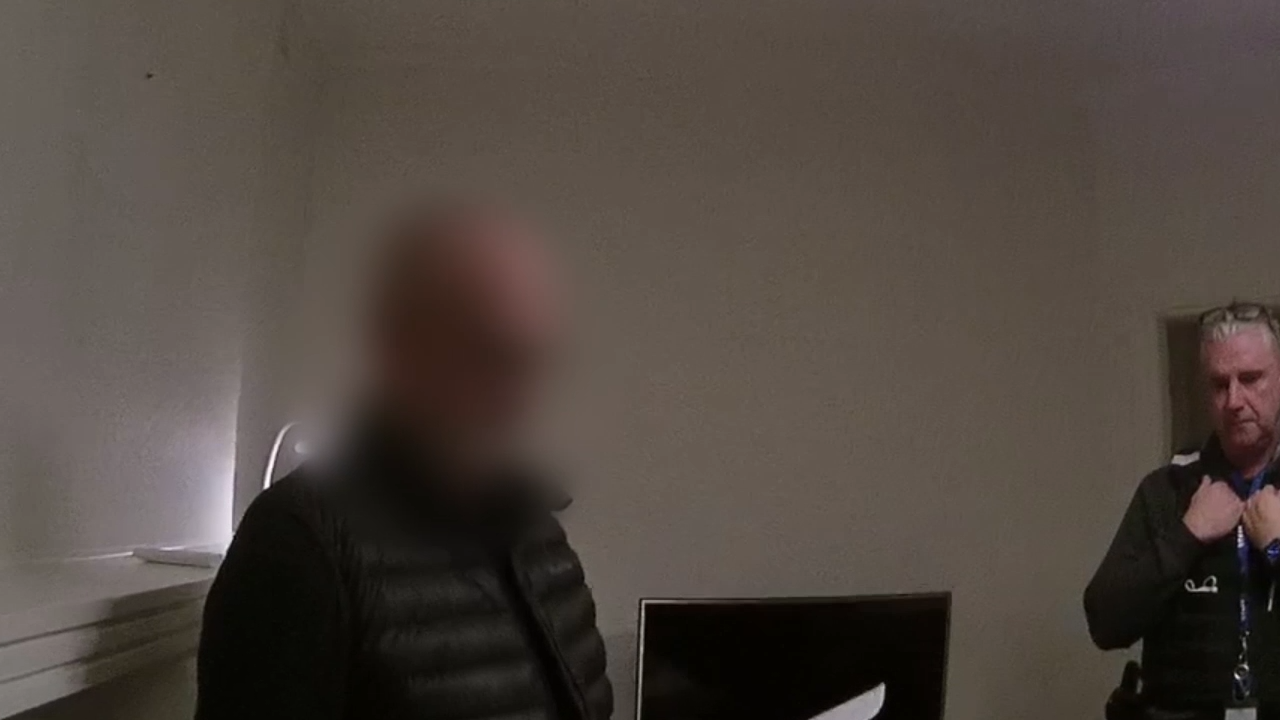 "In all of my 42 years of policing, I find these types of offences the most gut-wrenching and disturbing, that someone could treat their loved ones this way," Vercoe said.

A 2021 report from the Australian Institute of Family Studies suggests 14.8 per cent of Australians over 65 experienced elderly abuse last year.

Women were abused at a slightly higher rate than men with psychological abuse the most predominant type of abuse, accounting for 11.7 per cent of reports, an estimated 471,300 people.

Neglect accounting for 2.9 per cent of abuse reported and financial abuse, accounting for 2.1 per cent, or an estimated 83,800 Australians last year, were the second and third most common forms of abuse. 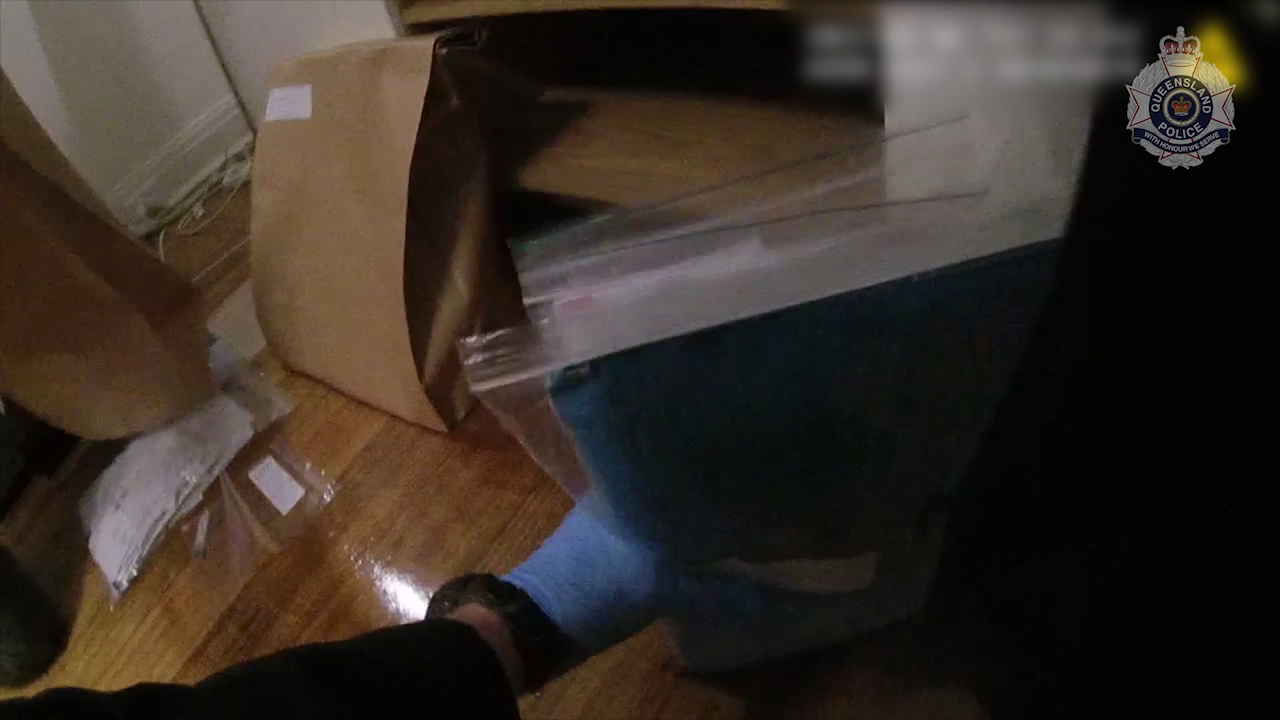 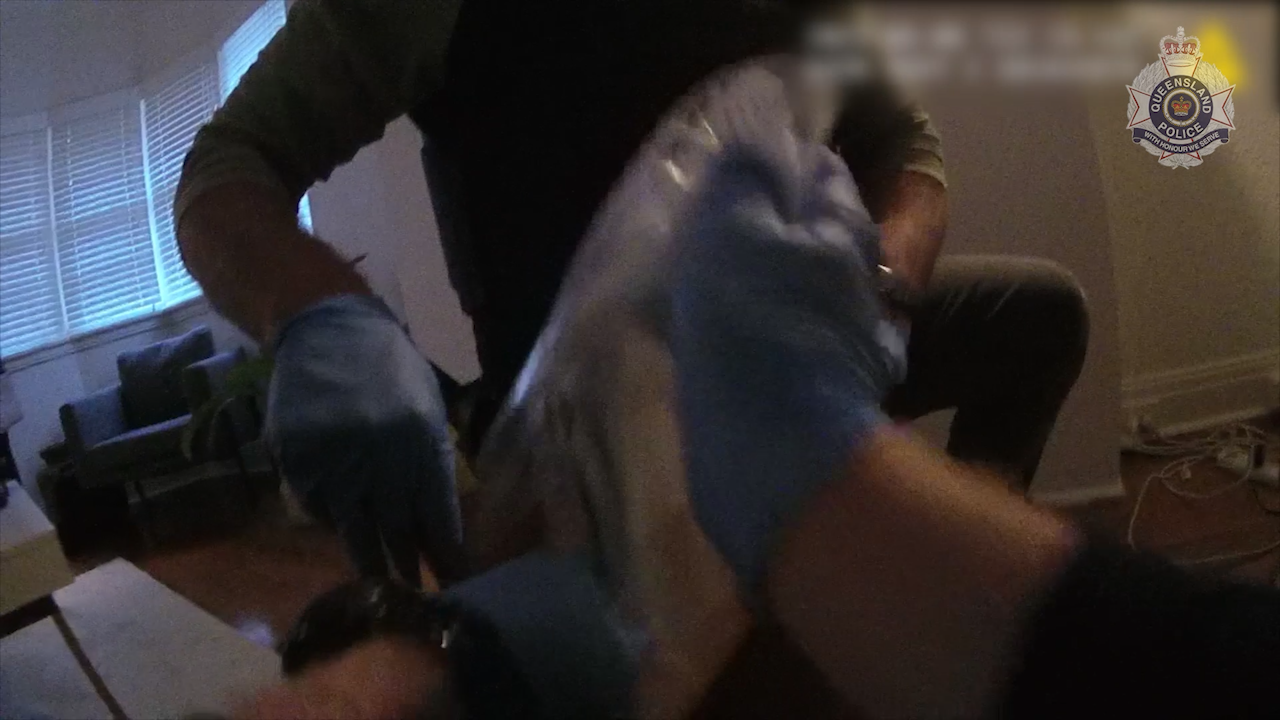 The Public Trustee of Queensland and CEO, Samay Zhouand said the vast majority of elder abuse cases will be perpetrated by a family member.

"It's devastating, but over 80 per cent of financial elder abuse reports in Queensland involve family or friends mismanaging their role as attorney," he said.

"The Queensland Police Service plays such an important role, and we thank you for your critical work.

"But, it does not stop there- we all have a role in raising awareness of elder abuse and financial fraud to reduce the risk of elder abuse in the community."

Queensland Police urges all residents to be aware of the often hidden signs a loved one or elderly person is being abused and to know how to identify the signs.

While physical violence and neglect may be easier to detect, signs of financial abuse may include sums of money going missing, coercion for the elderly person to sign documents such as wills, missing belongings or noticeable changes in banking activities. 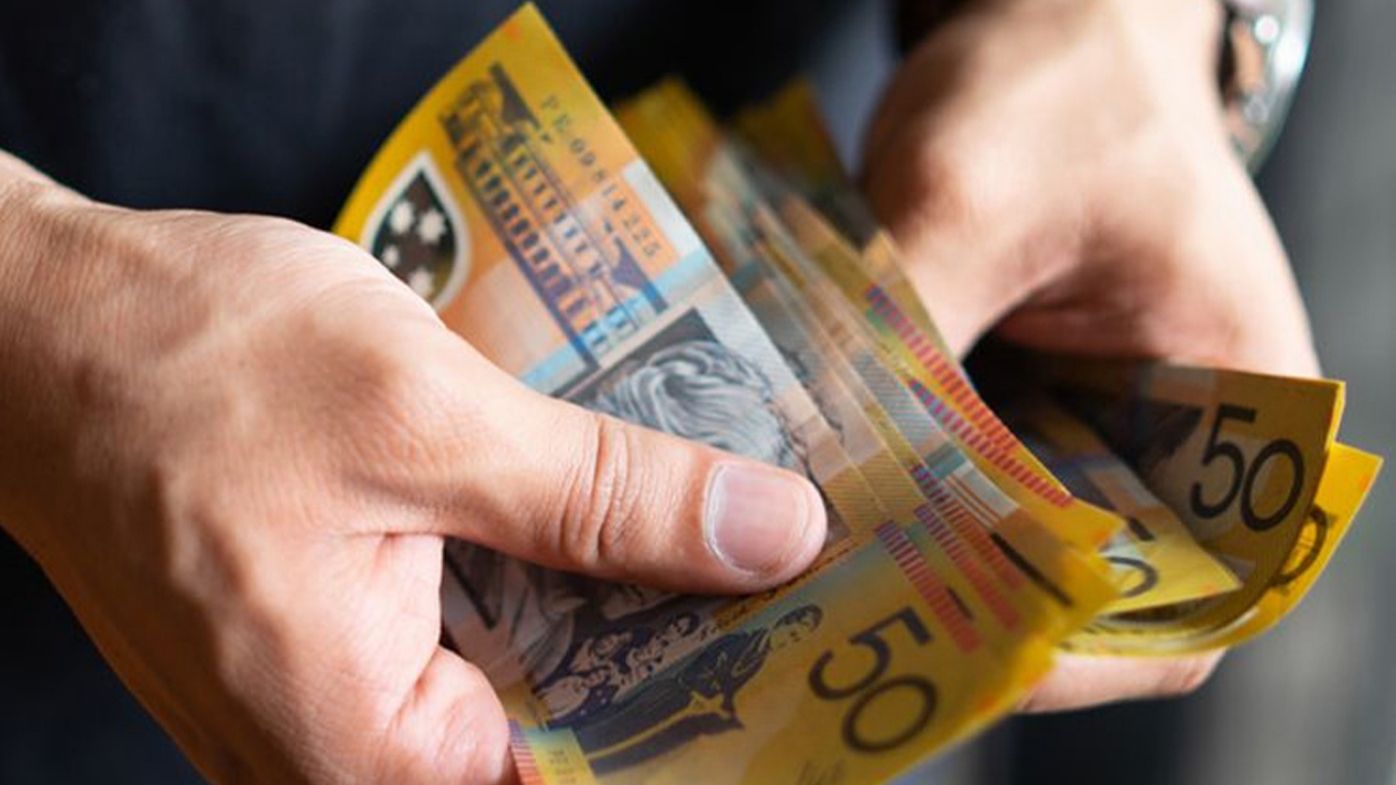 Isolation, illness and reliance for day to day activities may exacerbate issues faced by elderly people and make the signs of abuse more difficult to detect.

Vercoe said those experiencing elderly abuse can also reach out to loved ones and those they trust.

"I would recommend that the elderly and vulnerable never feel ashamed and to take control if this behaviour occurs and always reach out to a support person or friend," he said.

If you know someone or are a victim of elder abuse or financial abuse and the matter is not urgent, for confidential advice, support and referrals (including community groups and support services) contact the elder abuse helpline, run by the government funded Uniting Care Elder Abuse Prevention Unit on 1300 651 192.

Do you know more? Contact reporter Marina Trajkovich at marina.trajkovich@nine.com.au