A man who allegedly stole claw machines from an Adelaide arcade made a chaotic dash from court today only to find the car waiting for him locked, forcing him to make an unusual entry into the vehicle.

Robert Ursida, 45, is accused of unplugging a skill tester machine at Parabanks Shopping Centre before running off with the device.

When police later searched his Parafield Gardens home, they charged Ursida with allegedly stealing 10 of the machines. 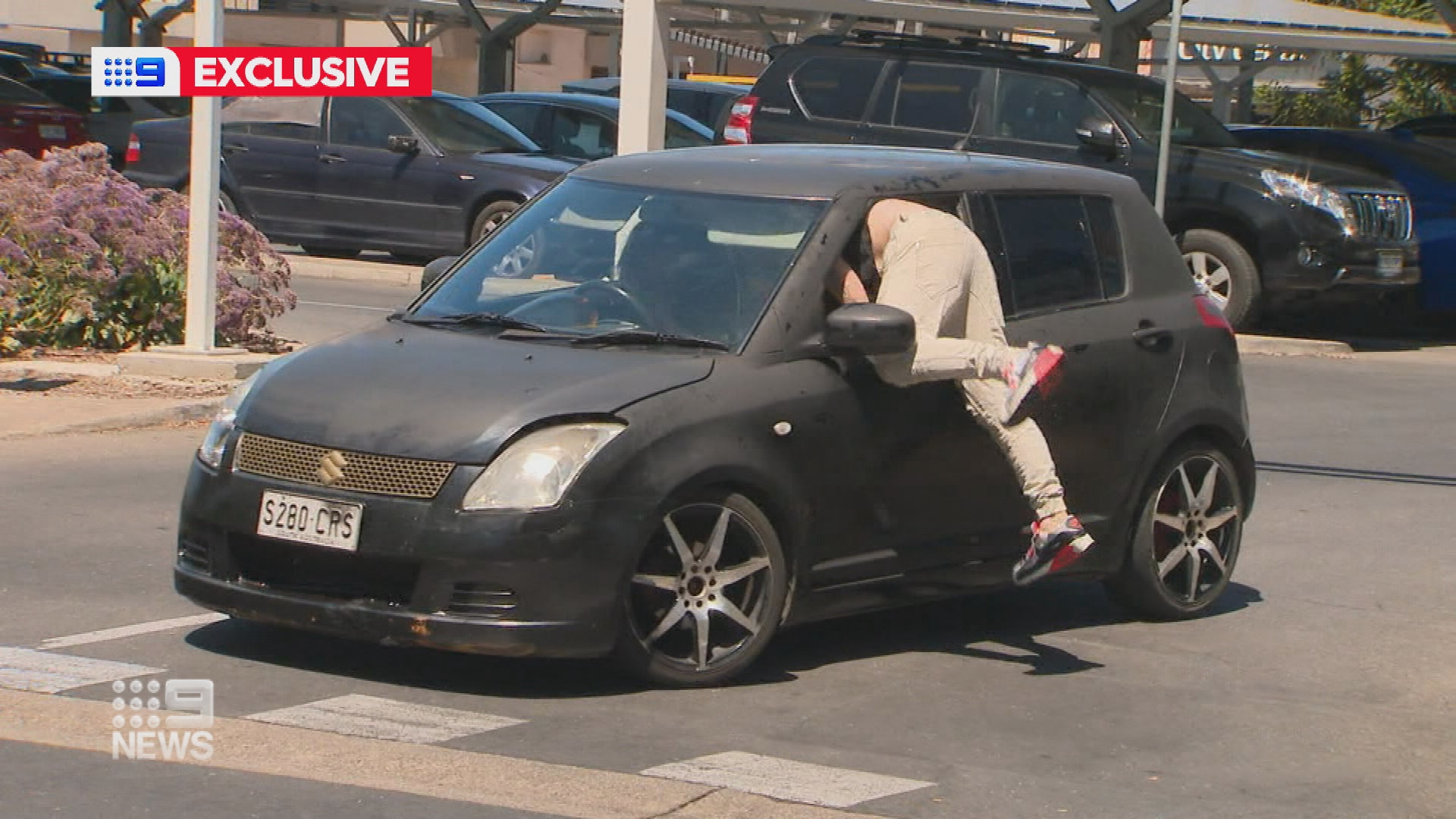 The van Ursida had been driving was also allegedly stolen, with the number plates written in texter.

He was already on police bail after being charged with a separate theft days earlier.

Today when Ursida left court, he sprinted from the media to the waiting car only to find the door locked. 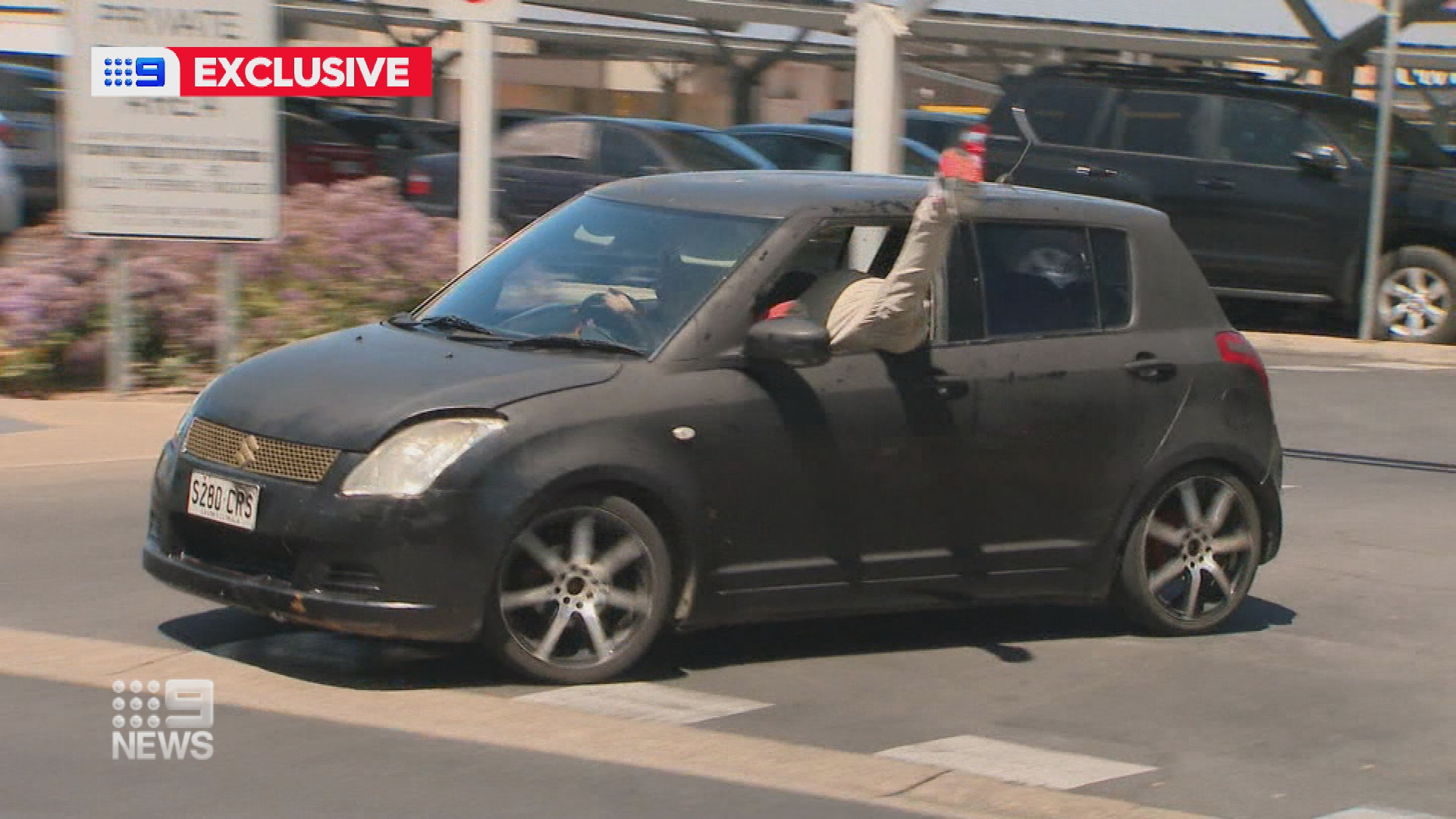 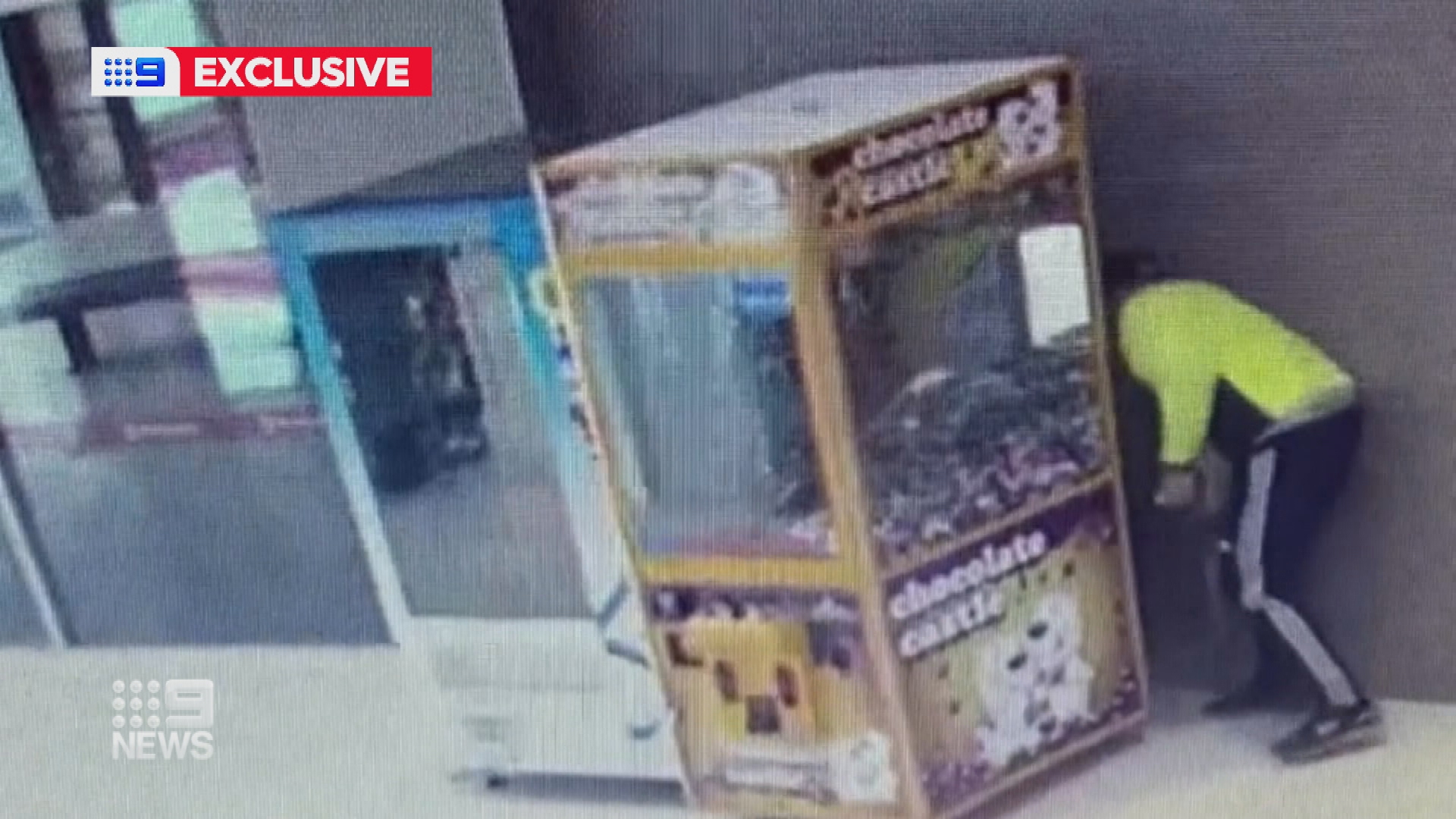 He then dived head-first through the passenger window before driving off.

Ursida's matter was adjourned until he secures a lawyer to represent him.

He'll return to court in March.