A study in the US has drawn a link between eating fish regularly and getting life-threatening skin cancer.

Researchers from Brown University found people who ate an average of 42.8 grams of fish each day were 22 per cent more likely to develop malignant melanoma than people who only ate fish rarely.

That figure does not mean the participants were eating fish each day, but more than once a week.

READ MORE: Nearly 1.5 million Australians will die of cancer over a 25-year period

People who ate tuna regularly were slightly more likely to develop a malignant melanoma than people who ate fried fish, according to the study.

Study author Eunyoung Cho suspected contaminants in fish could be behind the cancer risk.

"We speculate that our findings could possibly be attributed to contaminants in fish, such as polychlorinated biphenyls, dioxins, arsenic and mercury," Cho said.

READ MORE: Melanoma rates to surge 50 per cent globally by 2040 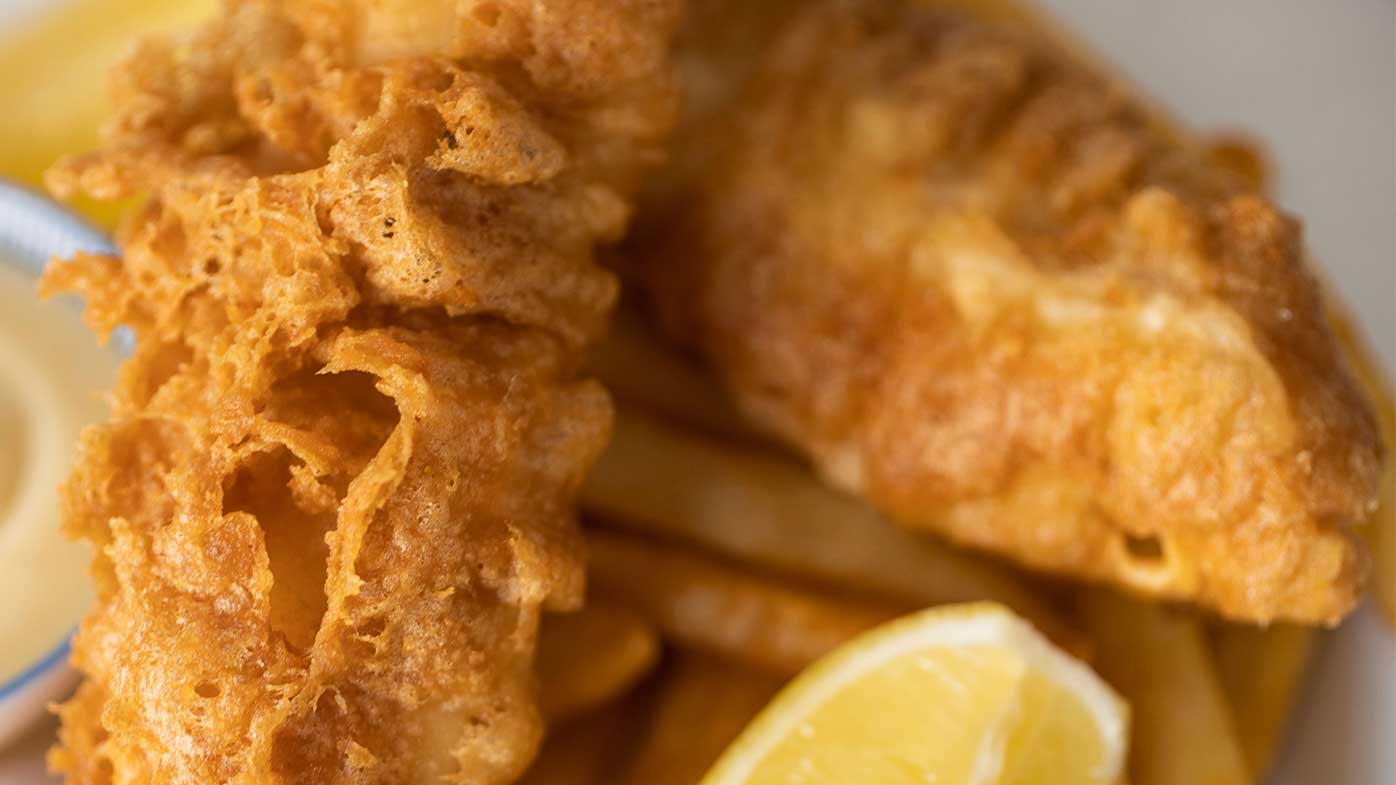 The study analysed data from 491,367 adults in the United States.

It took into consideration weight, physical activity and consumption of alcohol, caffeine and tobacco, as well as family history and average UV radiation levels in their local area.

But the researchers note the study did not account for other risk factors, such as mole counts, hair colour, sunburn history and lifestyle choices.

University of Newcastle health sciences professor Clare Collins said that while correlation does not equal causation, the study could not be ignored.

But she noted that Australian fish was far less likely to be contaminated, and remained a healthy food option here.

"The role of contaminants that may be present in some fish needs to be considered," she said.

"Further studies in other cohorts are needed that also evaluate PCBs and exposure to other contaminants including dioxins, arsenic and mercury, while also adjusting for individual confounders such as sun exposure, skin type and history of sunburn in order to verify or refute these findings." 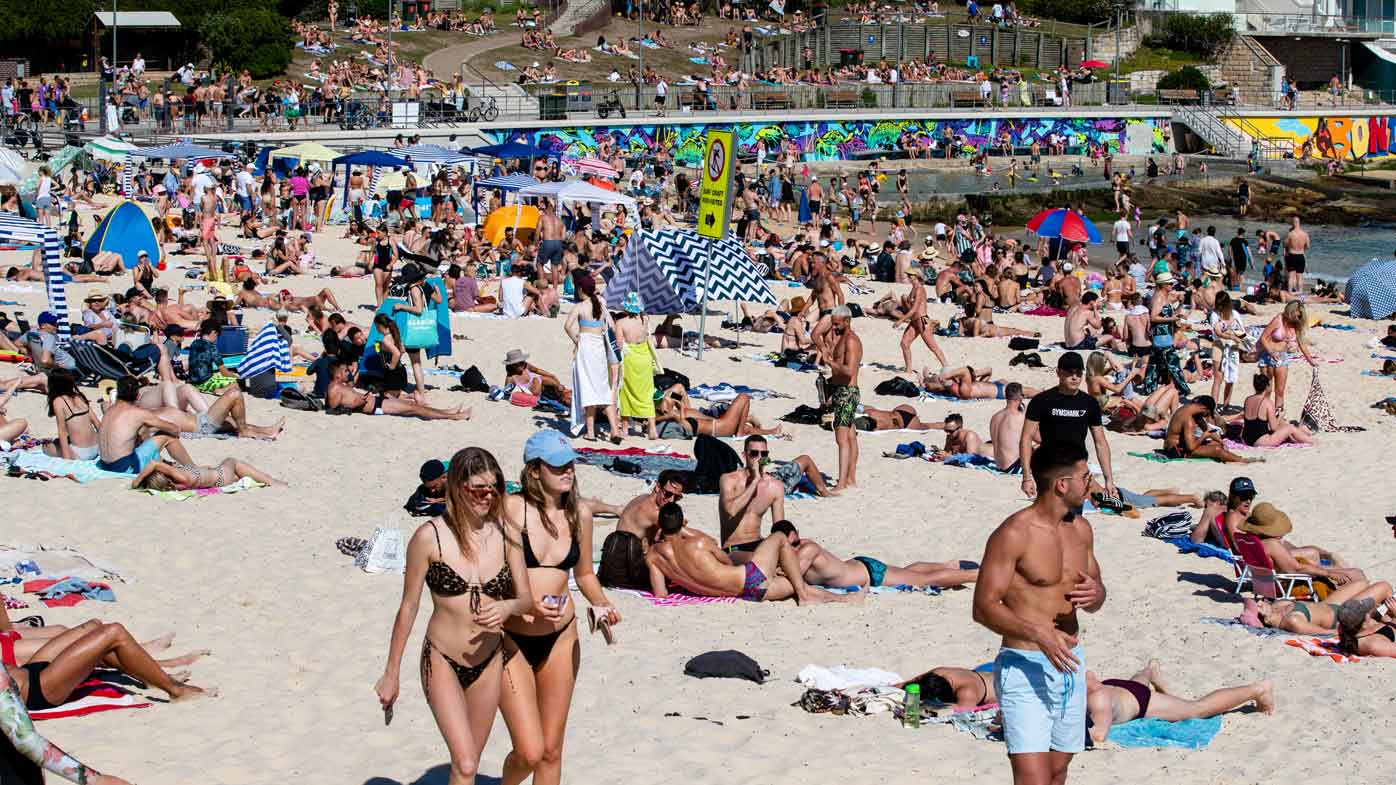 "Given the positive aspects of eating fish such as heart health, and that that fish is a nutritious food, my advice to Australians would be to eat fish caught in Australian or New Zealand waters."

Matthew Browne from the Melanoma Institute said it was important to take heed of the most important ways to avoid skin cancer.

"With one Australian dying from melanoma every six hours, it is critical that we don't confuse or cloud the prevention message," Browne said.

"The scientific evidence is clear – sun exposure is the single biggest risk factor for developing melanoma. It is critical that all Australians live a sun safe life to reduce their melanoma risk."

He noted that one Australian died of melanoma every six hours.

The best way to prevent melanoma is to avoid sunburn or tanning.