T﻿housands of Queenslanders are waking up today without power after a major thunderstorm in the south-east last night.

There were about 60 calls to emergency services, mostly in the Moreton Bay region north of Brisbane, as wild winds brought down trees and heavy rain saw ceilings leak.

Falls of between 50mm and 90mm were recorded across the state's south-east.

The peak was 128mm at Rothwell.

A spectacular light display also lit up the region as lightning strikes hammered down.

One strike sparked a ceiling fire in a home in Scarborough, north of Brisbane. 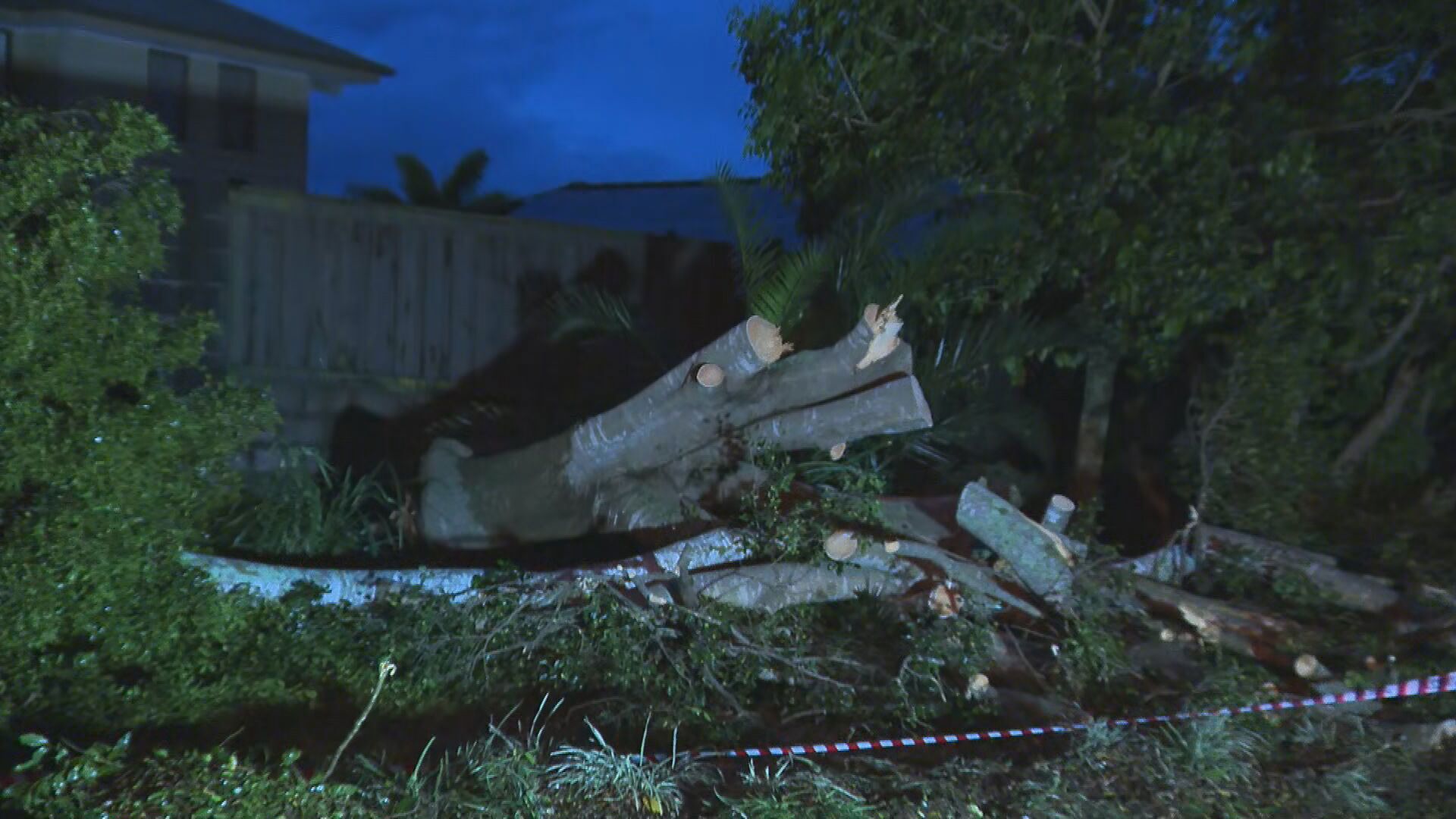 About 16,000 people were left without power, and a quarter of those are still going to be waking up in the dark this morning.

Crews are working to restore it. 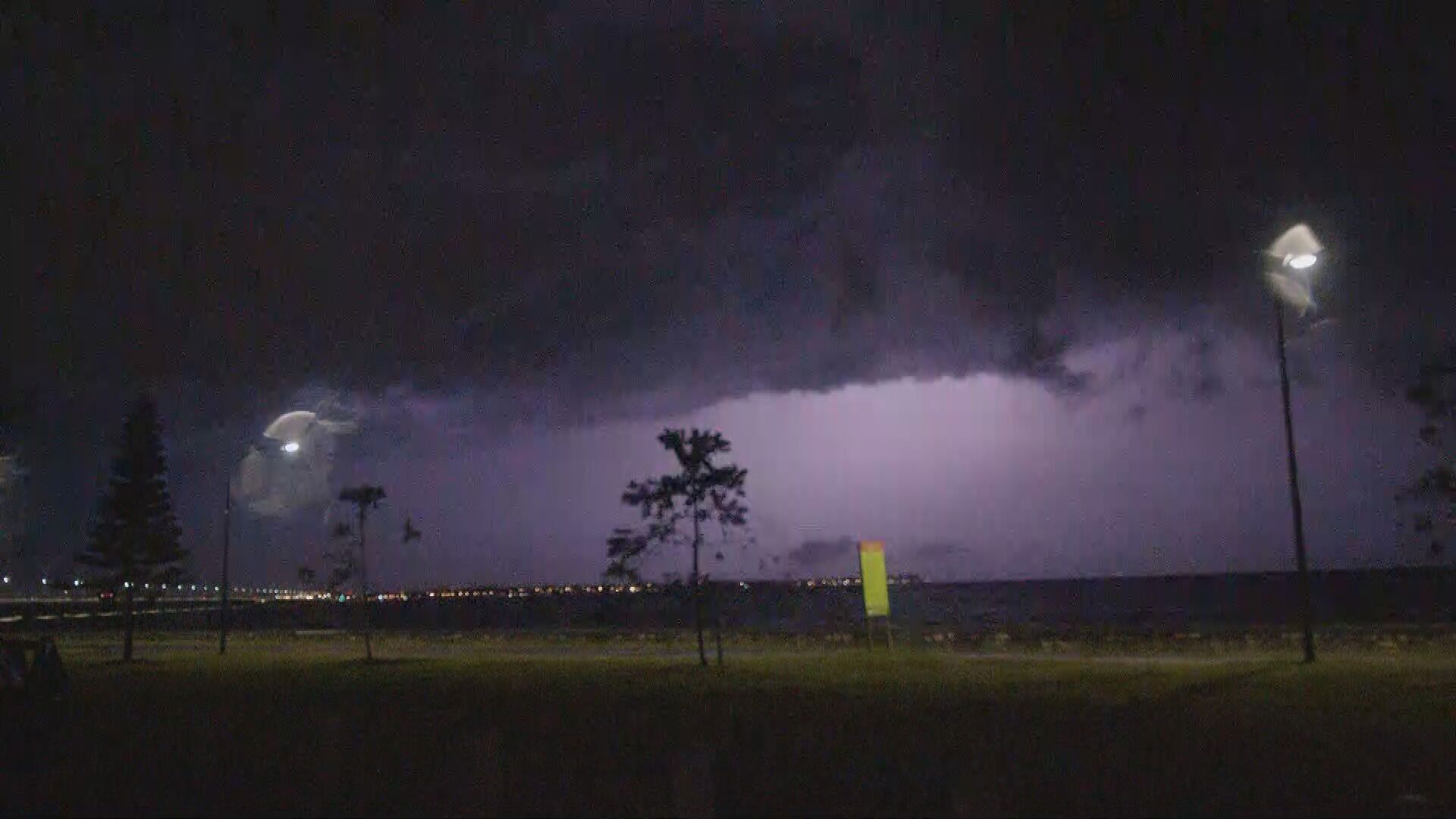 Early climate models suggest the consecutive string of La Ninas that have brought ﻿above-average rain and cooler temperatures in recent years might switch in 2023 to an El Nino.

El Nino systems are characterised in Australia by drought conditions, heatwaves, and bushfires, especially over summer.﻿

Chaos continues in US Speaker vote as GOP rift dominates