For many Sydneysiders this long weekend means getting out of town for an extra day's break but rising petrol prices may put a dent in the budget.

Petrol prices notoriously rise over public holidays and long weekends however this year will come with a much higher price tag.

According to NSW Government data, petrol prices can differ by up to 30 cents a litre in the same suburb and stretch of road. 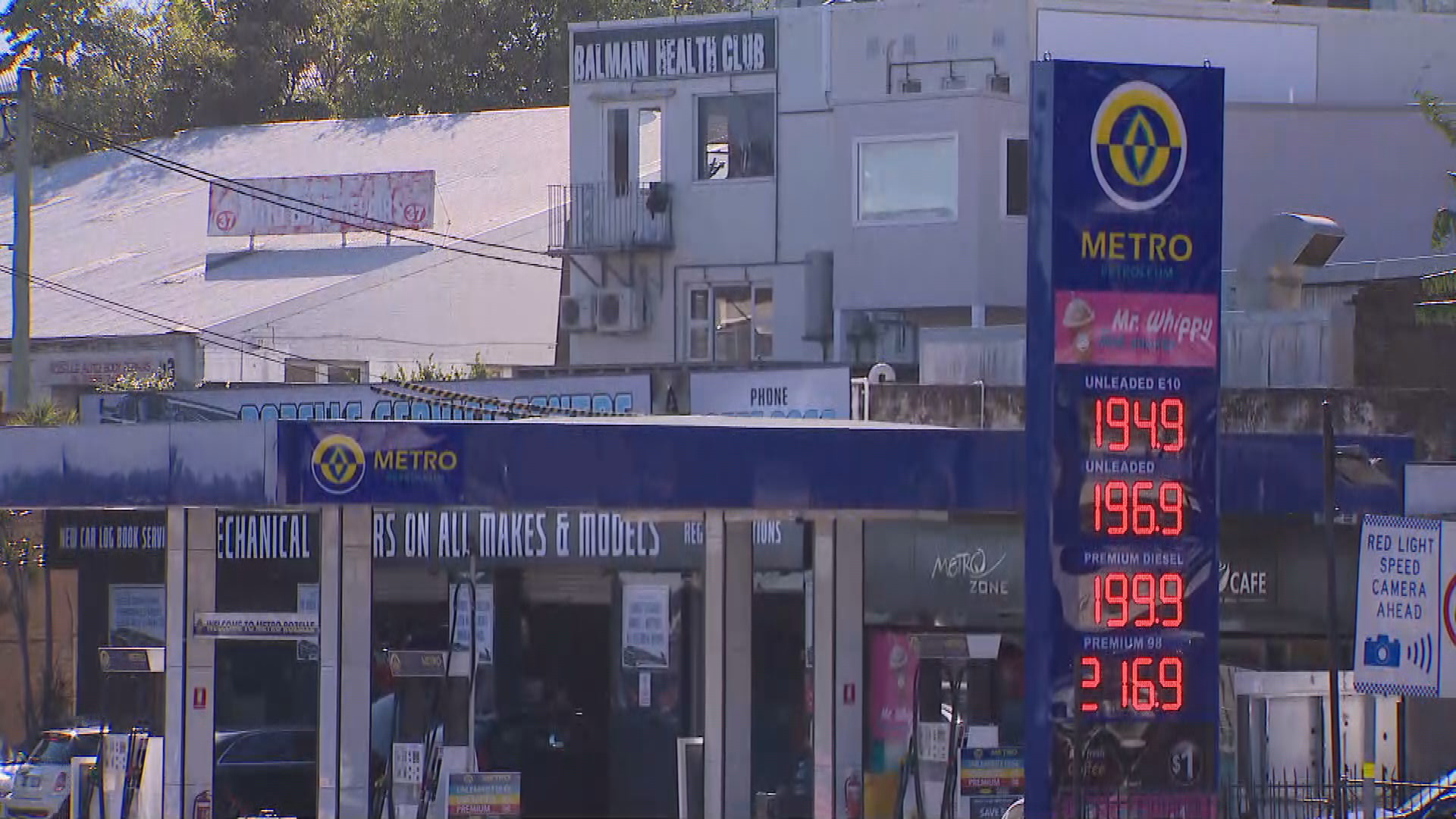 The Speedway at Haberfield on the M4 averages at $1.79 and down the road the Coles Express at Stanmore is $1.90.

Other key roads like the Pacific Highway see similar discrepancies between retailers, with an 11 cent per litre difference between Wahroonga and Waitara.

"Independent retailers consistently have cheaper prices and that's why we are encouraging consumers to jump on that fuel check app and make sure they are getting that up to 25 cent saving," Minister for Fair Trading Eleni Petinos said. 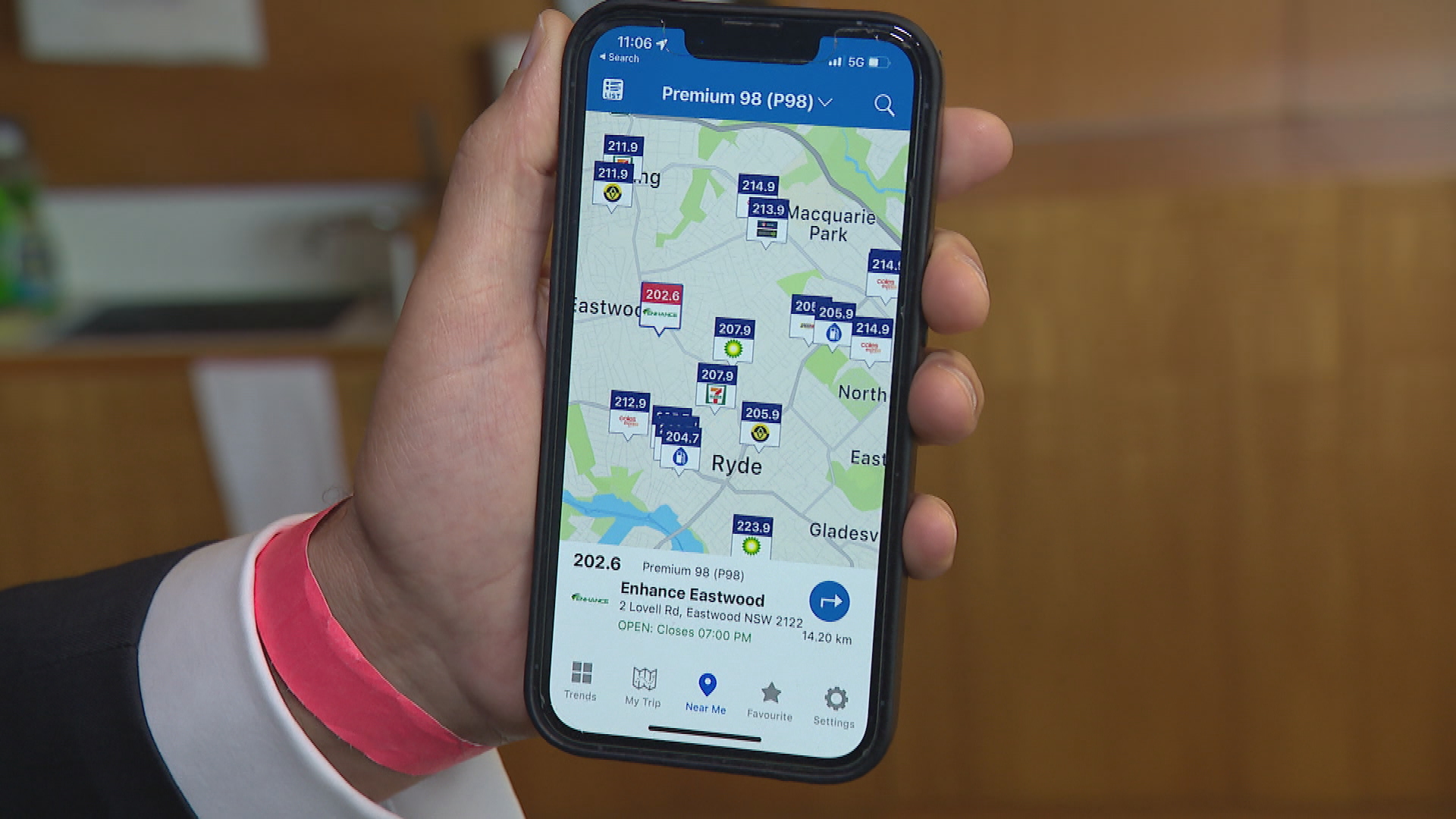 The major price differences have sparked a renewed call from the state government for drivers to download the state's fuel check app.

It has already hit two million downloads as drivers hunt down the cheapest prices.