Countries around the world are gearing up to celebrate the Lunar New Year, also known as Chinese New Year, next week.

It is a huge event for billions of people filled with celebrations and long-held cultural traditions.

Across Australia, cities are preparing to roll out a host of events to celebrate the Year of the Rabbit.

What is Lunar New Year?

It's the start of the new year on the Chinese calendar.

In Sydney, which is known for its large celebrations, the festivities will occur between January 21 and February 4.﻿

Most Asian countries celebrate Lunar New Year, as well as those with major Chinese populations, including Indonesia, Singapore, South Korea, Thailand and Vietnam.

Lunar New Year usually falls on the second new moon after the winter solstice, which makes it move every year.

There are many traditional celebrations that occur during the Lunar New Year. 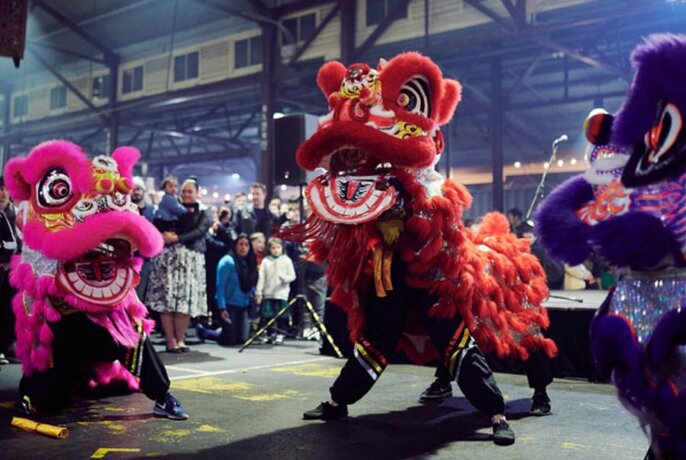 Cleaning the house before the new year to get rid of back luck and decorating the house with special symbols are also common.

Red is a commonly seen colour during the Lunar New Year celebrations as it is the symbol of joy.

Red lanterns are often displayed during the celebrations.

Dancing dragons or lions, accompanied by the beating of drums, are said to banish evil spirits.

Chinese New Year and Lunar New Year are usually terms used synonymously, however, the two can be celebrated on different dates in different cultures.

The different names can also be used in different countries.

In China, the festival and holiday period is more commonly referred to as Spring Festival.﻿

Why is Lunar New Year important?

The Lunar New Year marks the start of a new year, according to the Chinese lunar calendar.

The celebrations are deeply rooted in history.

It marks a time of year for friends and family to spend time together.

What is the Chinese New Year animal for 2022?

Every year has a different animal, based on the Chinese zodiac.

Each year in a 12-year cycle is represented by a zodiac animal, each with its own attributes.

Each person has an animal that corresponds with the year they were born and it can represent important details in their life. 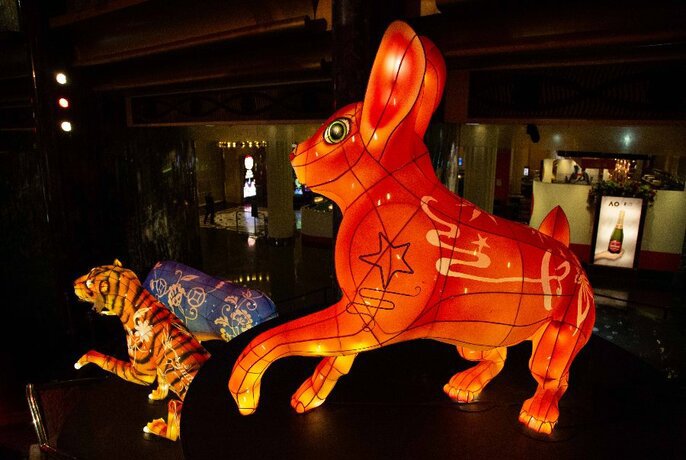 What events are there in Sydney?

More than 80 events, exhibitions, concerts, outdoor displays and celebrations are planned across Sydney between January 21 and February 4.

January ﻿21: Chatswood and ﻿Cabramatta are among some of the suburbs that will host Lunar New Year 2023 festivities.

January 23: There will be daily dragon dancing performances around the Sydney CBD. Lion dancing troupes will ring in the Lunar New Year with plenty of drumming, flamboyance and skill.﻿

January ﻿28: Darling Harbour will host the annual dragon boat race. Watch the biggest dragon boat races in the southern hemisphere as more than 3000 paddlers churn up the waters and battle it out.﻿

What events are there in Melbourne?

In Melbourne, the Chinese Lunar New Year Festival historically attracts over 100,000 people to the city's Chinatown each year.

January 19 – February 14: Melbourne Museum, the National Gallery of Victoria, and the Crown Melbourne will all be hosting events to celebrate the Lunar New Year.

What events are there in Brisbane?

Like other citi﻿es around the country, Brisbane will host events to celebrate Lunar New Year.

Is Lunar New Year a holiday in Australia?

The Lunar New Year is not a public holiday in Australia but it is becoming more widely observed. 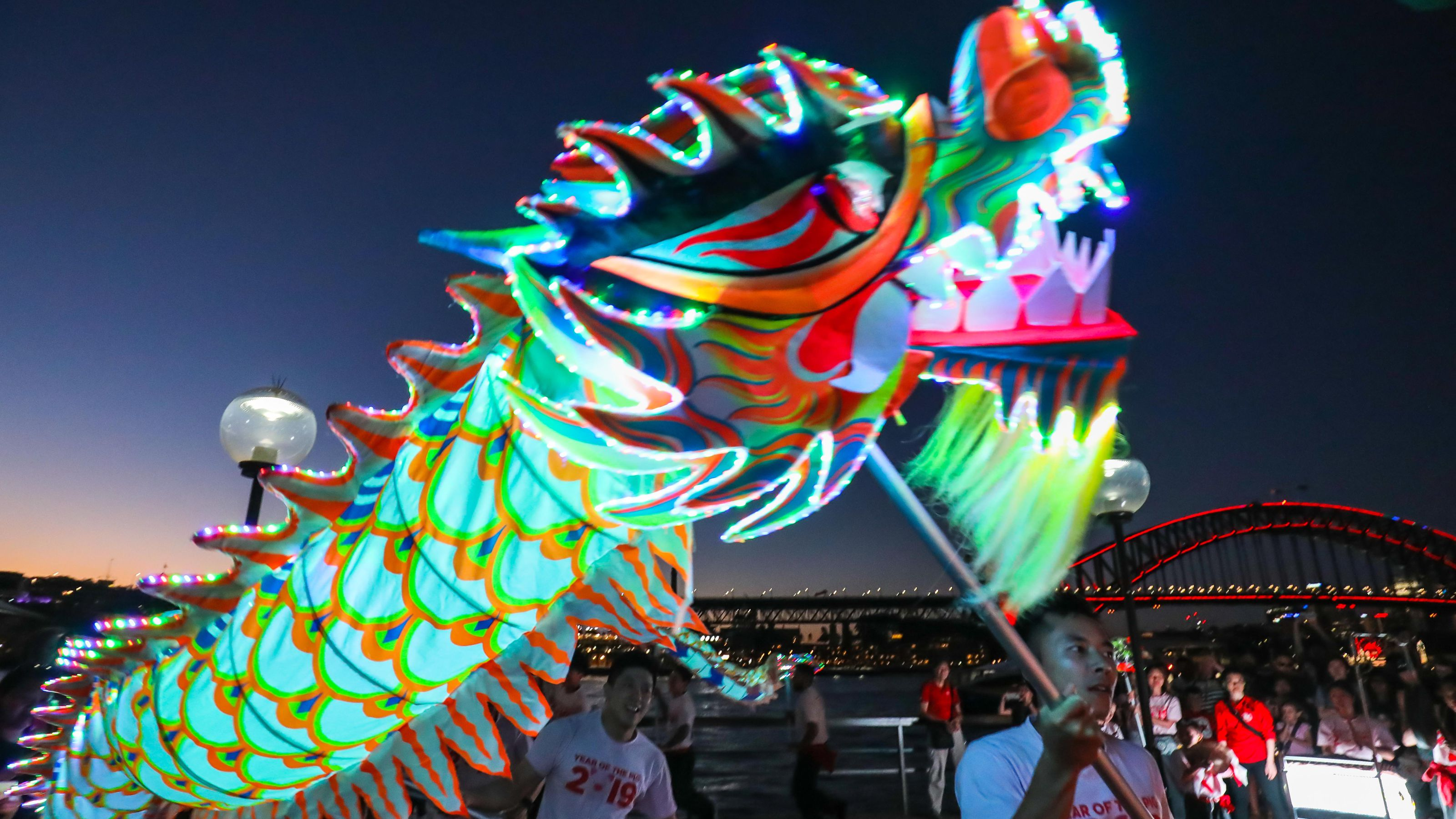 The most reliable airlines in the world