As the fast-spreading coronavirus variant Omicron rages through Western Europe, officials and experts in low-vaccinated Eastern Europe anticipate a post-holiday explosion of COVID-19 cases in much of the region.

Many countries in Eastern Europe only recently emerged from infection waves that put a catastrophic strain on health care systems, and at times have tallied some of the highest pandemic death rates globally.

Now, with Omicron already confirmed across the region and the winter holidays bringing more community gatherings and international travel, public health officials are predicting a sharp virus surge in the coming weeks.

Adriana Pistol, director of Romania's National Centre for Surveillance and Control of Communicable Diseases, warned Wednesday that the country could see a peak of 25,000 new daily cases during the expected next wave. Romania is the European Union's second-least vaccinated member nation.

Noting that roughly 60 per cent of Romania's people over age 65 or living with chronic diseases remain unvaccinated, Pistol said: "Even if the Omicron strain does not have the same level of severity(,) … the health system will be overloaded anyway and reach levels recorded this year in October."

Romania saw huge lines at borders before Christmas as hundreds of thousands of citizens flocked home, many from the West. The government started requiring travellers to complete passenger locator forms as of December 20 to help track infections, but Pistol said many have failed to fill them out.

Only 40 per cent of Romania's population of around 19 million has been fully inoculated against COVID-19. Although booster doses are considered necessary to provide adequate protection against Omicron, Pistol noted that three-quarters of the country's fully jabbed individuals have yet to receive an additional shot. 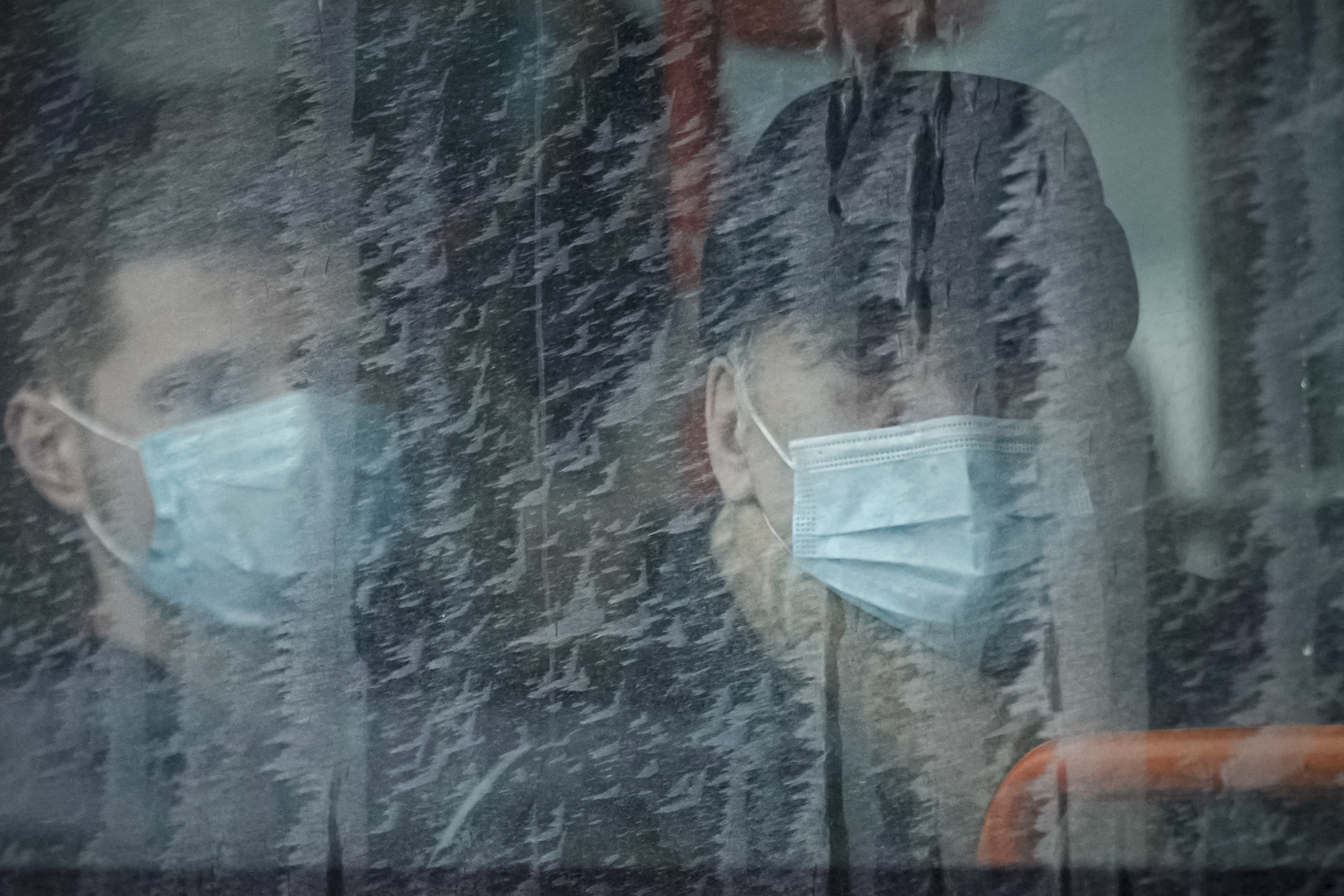 Romania's underfunded public health system teetered on the brink of collapse a few months ago, during the country's last explosion of virus cases. Hospital morgues ran out of space for bodies, and some patients were transferred abroad for treatment because COVID-19 intensive care units were filled to capacity.

Exhausted medical personnel watched with dread as countries with high vaccination rates such as France, Italy and the UK reported record cases as Omicron spread in recent days.

"It's very clear that the fifth wave will probably hit us in January," Dragos Zaharia, a primary care doctor at the Marius Nasta Institute of Pneumology in Bucharest, said. "We just hope that there will be fewer deaths, fewer severe cases, and fewer hospital admissions."

Neighboring Bulgaria is the EU's least-vaccinated member, with just 32 per cent of adults having received a full vaccine. It, too, suffered a deadly fall outbreak, but its vaccine rollout has continued at a sluggish pace. Government data shows that only 255,000 booster jabs have been administered in the country of 7 million people. 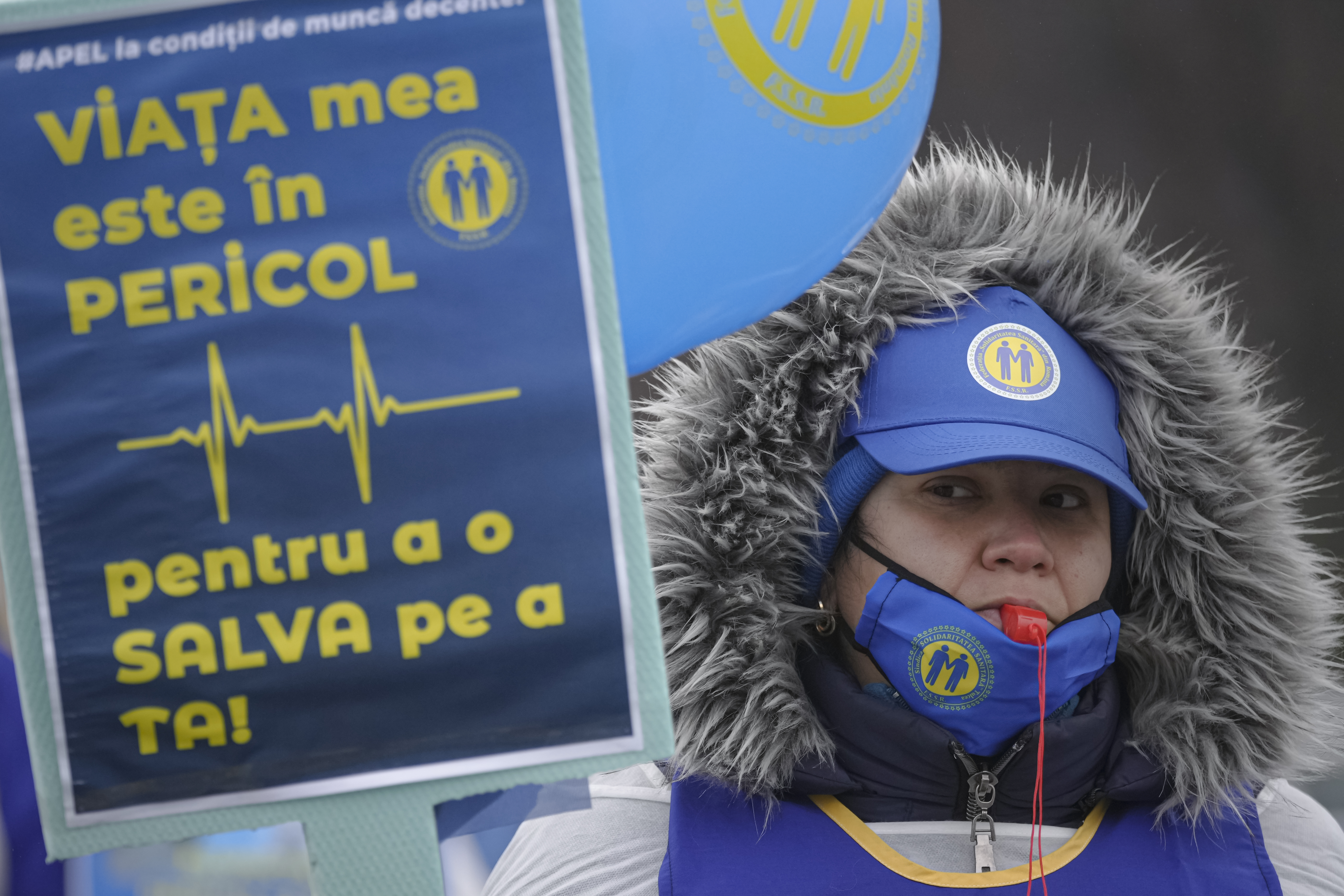 "Epidemiologists predict that wave five will hit Bulgaria at the end of January and probably harder in February," Mariya Sharkova, a public health law specialist based in Plovdiv, told The Associated Press. "Holidays will bring Omicron to Bulgaria and probably will have a negative impact on the spread of COVID-19."

In the Balkans region of Europe, Bosnia, Slovenia, Serbia, and Croatia have all confirmed Omicron cases but so far not tightened restrictions to control the variant's spread.

Serbian authorities decided this week to allow planned outdoor concerts to go ahead on New Year's Eve. Experts opposed the move and called for requiring COVID-19 status passes for 24 hours due to Omicron concerns.

"We are aware that a significant number of our nationals will return home from the European Union for holidays, as well as…foreign guests visiting our ski resorts," said Goran Cerkez, the assistant health minister in the larger of Bosnia's two highly autonomous regions. "But we hope that we will weather what is ahead of us."

The Czech Republic, which has a population of 10.7 million, is among the European countries hardest hit by the pandemic and is currently registering around 6000 new cases a day. The country's Health Ministry on Wednesday estimated the Omicron variant currently accounts for about 10 per cent of all new cases and by January 10 could be 25 per cent.

Some experts are cautioning against taking comfort from preliminary studies that suggest the Omicron variant causes milder cases of COVID-19. 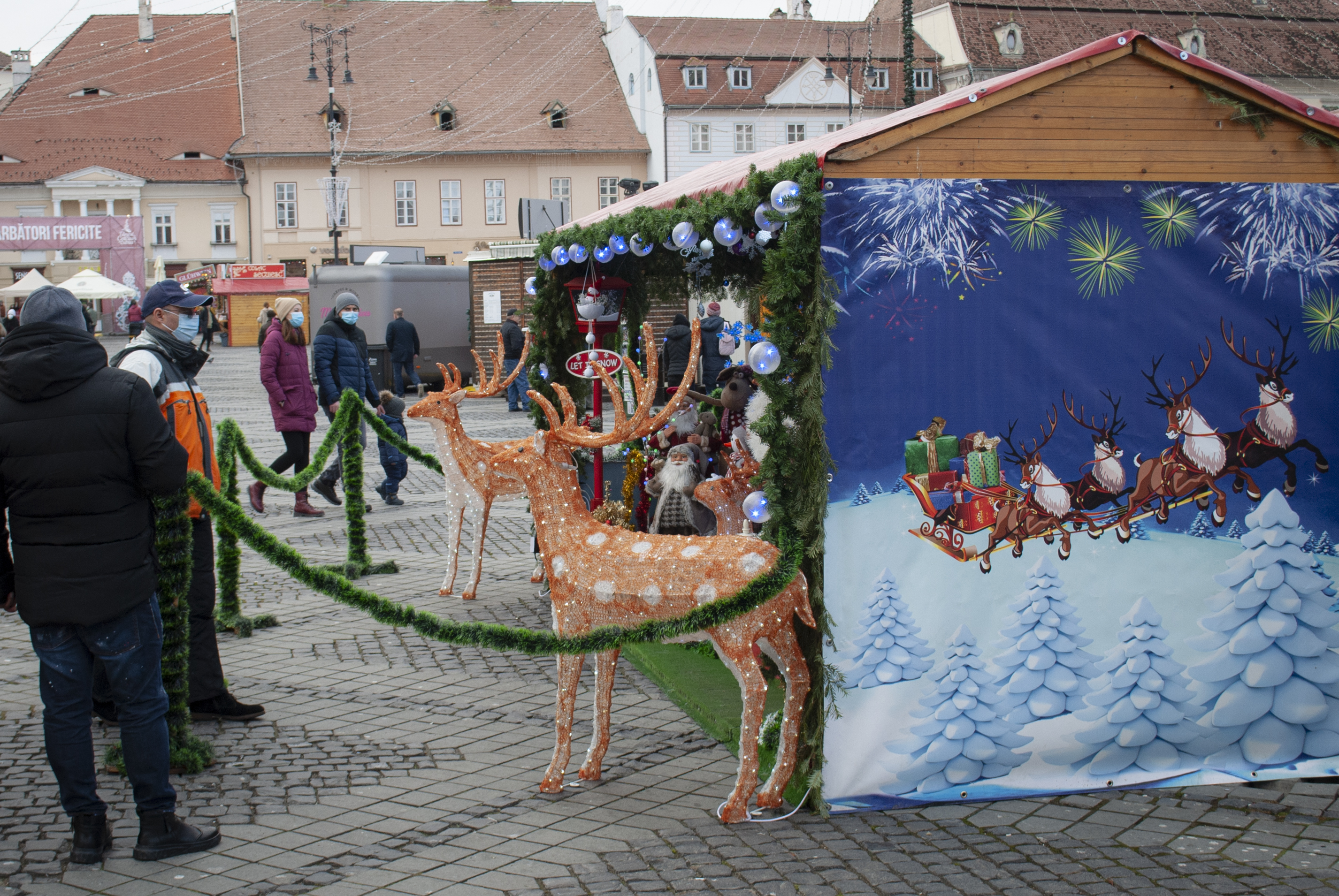 Mircea Iliescu, a Romanian doctor in human evolutionary genetics at the University of Cambridge, says that even if that is the case, Romania still "has a lot of people susceptible to hospitalisation."

"We can only assume that many cases being transmitted now are Omicron, since it's transmitting so fast compared to Delta," he said. "If other countries are now getting towards it being the majority strain, we should be getting there in a couple of weeks."

Despite concerns over the variant, Romanian authorities eased some internal restrictions in early December and are allowing businesses to stay open all night on New Year's Eve.

Andrei Otelea, 31, who lives in the UK and is unvaccinated against COVID-19, arrived with his young family at Sibiu International Airport in central Romania on Tuesday, returning home for the first time since the pandemic started. 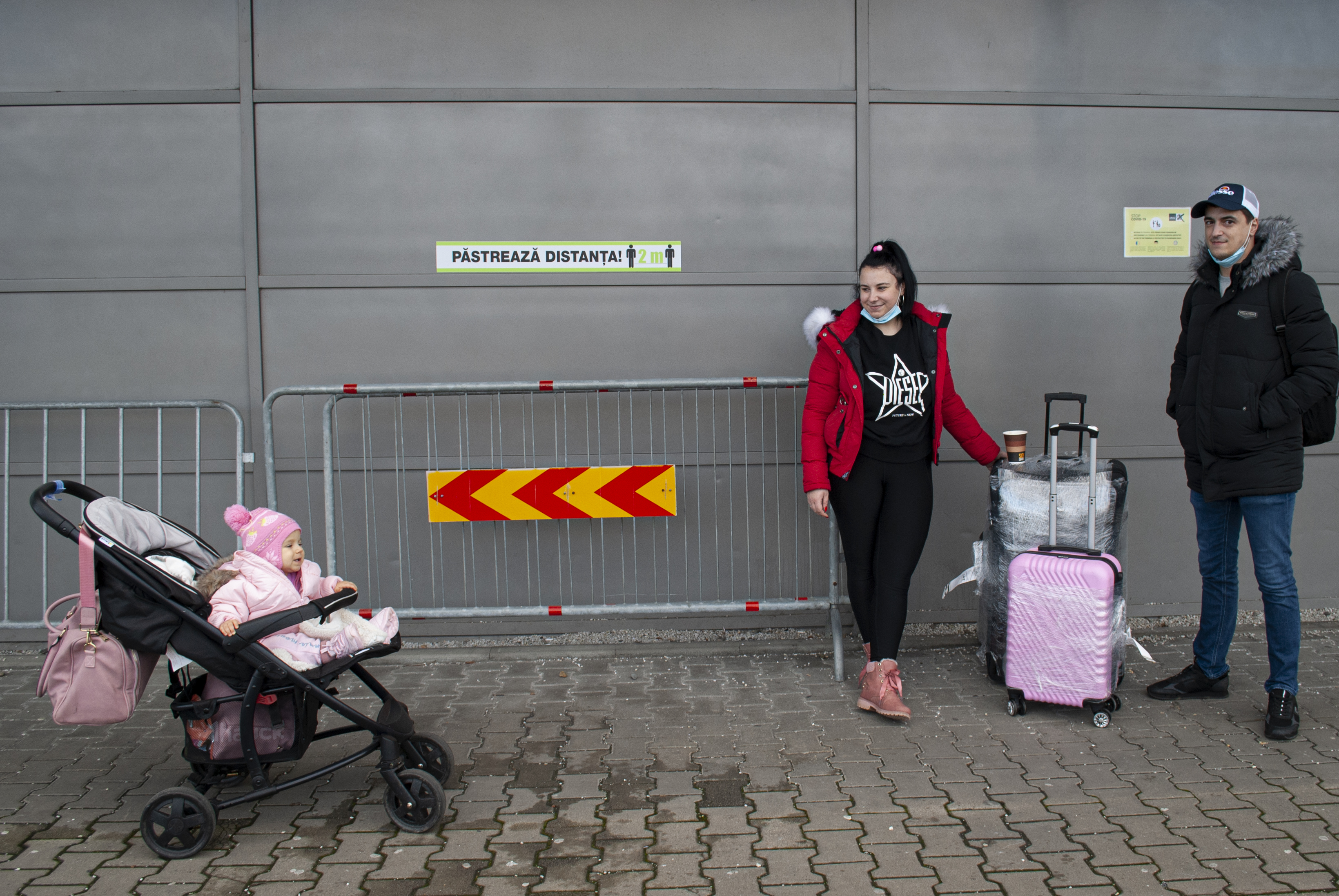 "We are a little bit scared (of visiting grandparents), but we're going to go and keep our distance for the moment," Otelea said.

What the four women who testified against Ghislaine Maxwell said