Athletes and charities have paid tribute to an openly gay Australian Olympian who has died aged 35.

Simon Dunn, was the first openly gay man to represent any country in the sport of bobsleigh and also played for Sydney's gay rugby union club, the Sydney Convicts﻿.

Tributes to Dunn were led by his management, who said he was "loved, adored and respected".

They described Dunn's involvement in charity work and volunteering alongside his sporting achievements.

"Simon will be missed, not just for his sportsmanship, not just for his valued views on our community and sport but mostly for being who he was a genuine all-round nice guy, who had time for everyone," a Facebook post said.

﻿Sydney Convicts called him "a passionate, talented, loyal and loved member of our team". 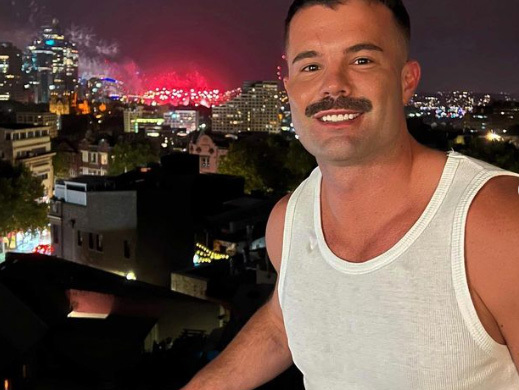 Dunn represented Australia in bobsleigh at the 2018 Winter Olympics in Pyeongchang and had lived in Calgary in Canada to pursue the sport.

HIV organisation the Bobby Goldsmith Foundation, for which Dunn was a community ambassador, called him a "selfless, compassionate and kind individual".

"Simon was well known for his sports achievements, being the first openly gay male to represent Australia in bobsleigh at the Olympics. 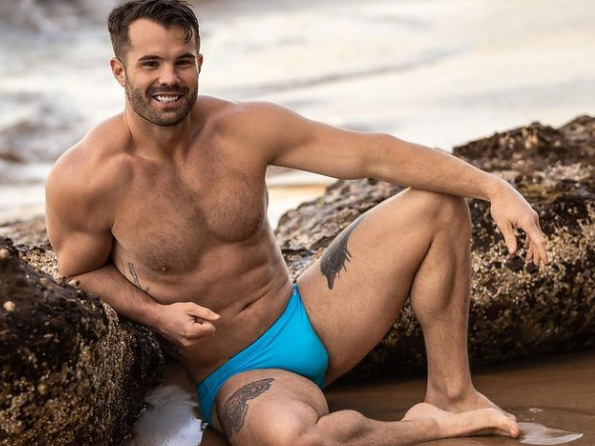 "But what truly set him apart was his dedication and commitment to improving the lives of others in our community.

"He was a passionate advocate for LGBTQIA+ representation in sport, speaking about his experiences of homophobia in his younger years.

"He was determined to make a positive change in sporting culture throughout the world and his tireless efforts to promote inclusion and equality in sport will continue to inspire future generations."

﻿Ian Green, CEO of UK AIDS charity the Terrence Higgins Trust, said Dunn "gave his time freely and generously for the causes he cared so passionately".

"Simon was a talented athlete who was committed to doing good in the world," Green said.

"He only ever wanted to use his large social media following to have a positive impact, especially for the LGBT+ community he proudly belonged to."

American Olympian Chris Kinney﻿ wrote: "You were so supportive when I was struggling with coming out in our sport." 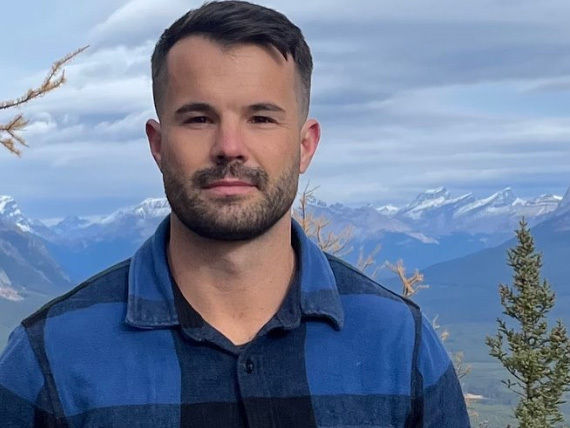 Former NRL player Nick Youngquest posted: "Your commitment to others will never be forgotten, Simon."

"The body is believed to be that of the 35-year-old occupant," a police spokesperson said in a statement.

"Officers from Surry Hills Police Area Command have commenced inquiries into the circumstances surrounding his death, which is not being treated as suspicious."