The New South Wales government has announced $500 million toward constructing a fast rail line between Newcastle, the Central Coast, and Sydney in the upcoming budget.

The plans for fast rail lines have long been touted by the state government to decrease travel times between Sydney and regional areas like Newcastle and Wollongong.

However, Premier Dominic Perrottet said the difference in today's announcement is funding.

"It's been talked about for a long time but no one has brought money to the table," Perrottet said.

"You can't set up a vision for your state if you don't come with the funding that's required."

The $500 million investment means planning for upgrading the rail lines between Sydney and the Central Coast later this year.

Perrottet did not confirm when the fast rail would be completed.

He did however say the funding would go towards new electrified rail tracks on the Central Coast, platform and station upgrades at Wyong and Tuggerah and "starting" fast rail connections between Sydney, Newcastle and the Central Coast.

"The commencement of construction of ancillary infrastructure will make sure faster rail can become a reality," he said. 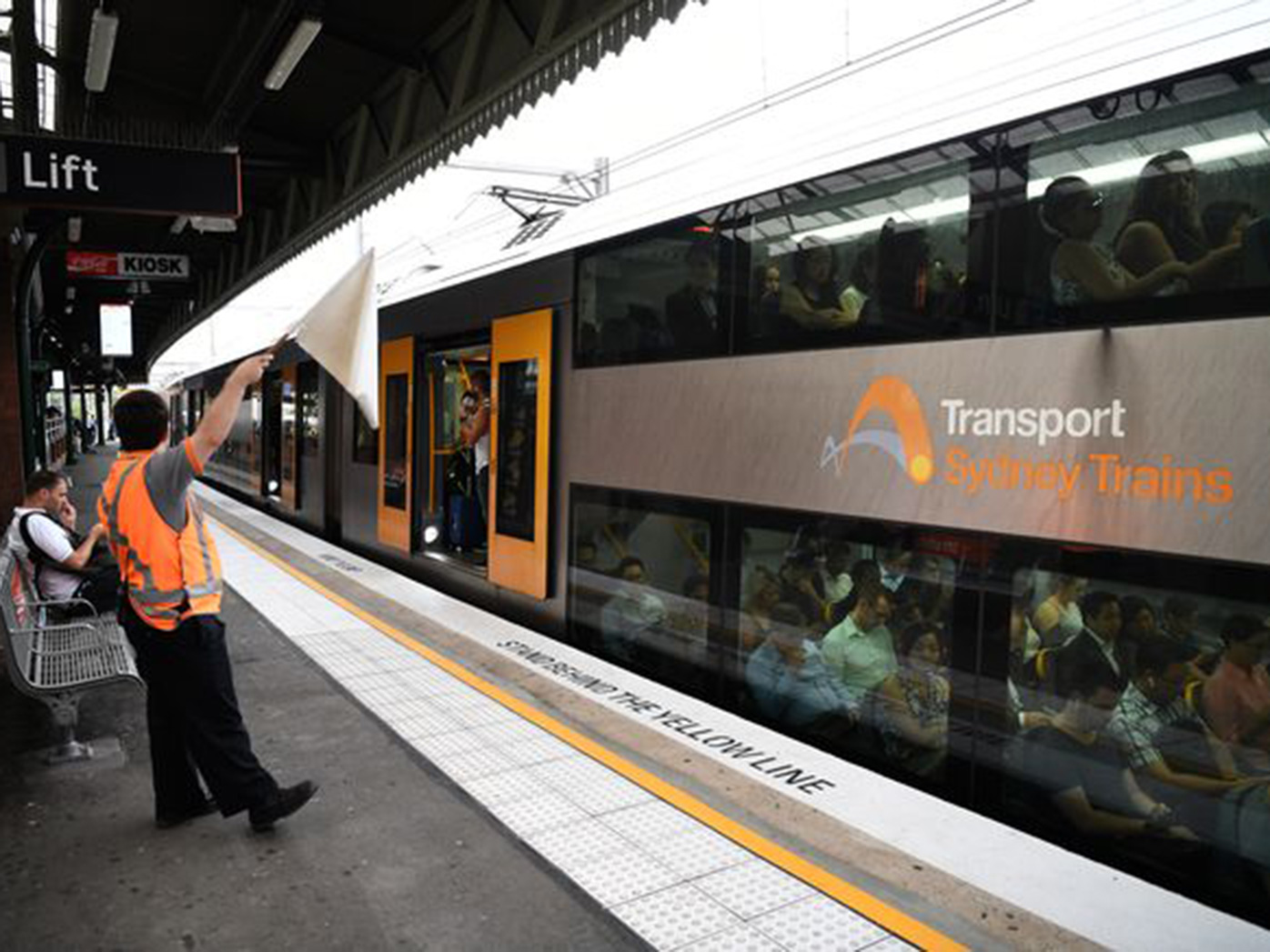 Fast rail promises travel time between Newcastle and Sydney to be cut from two hours to an hour, between the Central Coast and Sydney in just 25 minutes and between Wollongong and Sydney in 45 minutes.

Minister for Planning Rob Stokes added the investment in fast rail will "transform accessibility" to the Central Coast.

Committee's CEO Gabriel Metcalf said the long-talked about plans for faster rail are beginning to pick up speed and welcomed the state government's funding.

"Better connections across this region, south to Wollongong, north to the Central Coast and Newcastle, and linking into Sydney's west, means we will effectively work like a bigger global city, with more economic gravitational pull," Metcalf said.

"It will give people more choice about where they work, where they live, and how they get around."

The federal government will match the state government investment in fast rail meaning the total funding for fast rail will be $1 billion.