A stash of $104 million in unused Myki money has been revealed to be sitting in a Victorian government bank account, earning interest and helping to boost the government's coffers.

More than 42 million Mykis have been distributed over the past decade, with the system eventually winning over some commuters.

But for those who haven't "tapped on" a train, tram or bus for more than 12 months, their cards are considered to be expired or inactive, leading to the money being kept in a government bank account.

Passengers can claim back their money, but public transport advocates say the system needs an urgent overhaul.

"We are in a cost of living crisis … and the government is profiteering off Victorians' hard-earned money."

Daniel Bowen, from the Public Transport Users Association, said the government could put in effort to return the money.

"A lot of cards are registered … the government can and should make the effort to contact people," he said.

"It's up to passengers to head to a staffed train station for a refund … or to move their money onto a new Myki." 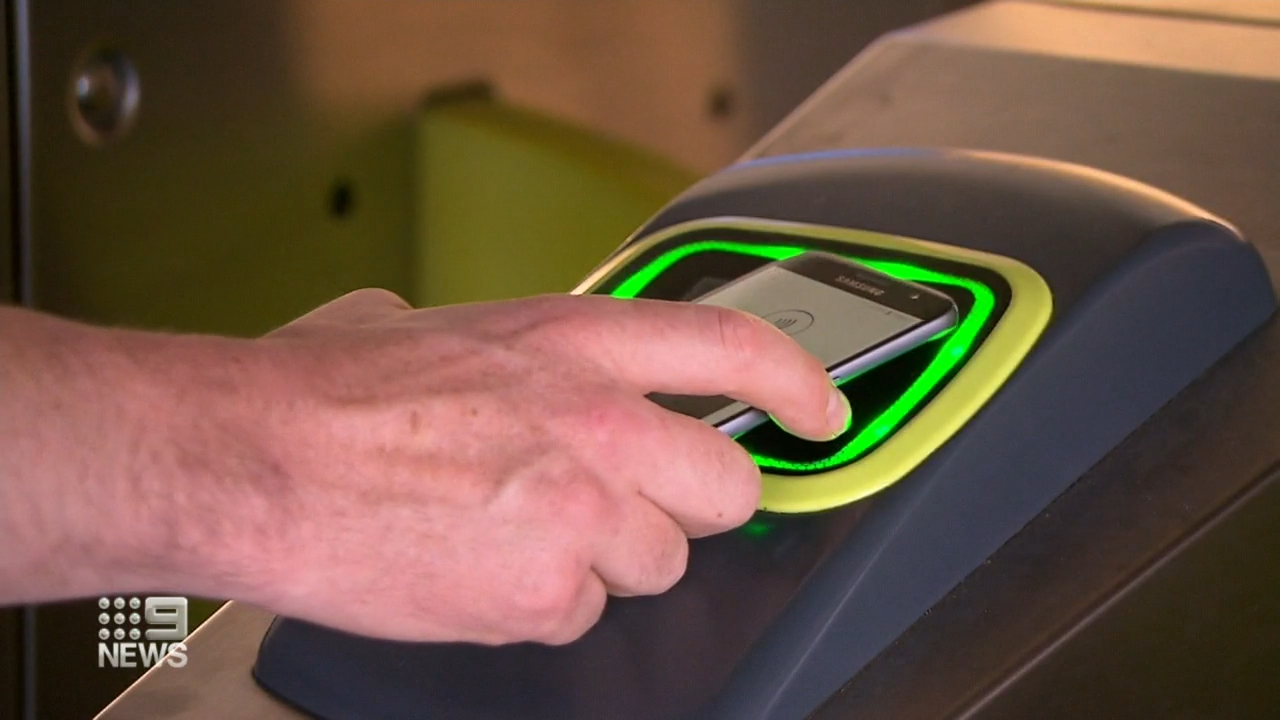 Tourism Minister Steve Dimopoulos defended the system, saying commuters would not lose any of their money.

"If they're expired they won't lose any money … they can transfer the remaining amount onto a new card," he said.

The current Myki contract is due to expire in November but the transition to a more modern system could take months.

Currently only Android phone users can tap and pay, while commuters with Apple devices still need a physical Myki.

"It would make it easier for new and occasional users … including tourists," he said.

Woman dies and man in hospital after crash in Melbourne