Lisa Marie Presley will be buried at Graceland, the famed home of Elvis Presley that on Friday became a gathering place for fans distraught over her death a day earlier.

The singer-songwriter's final resting place will be next to her son, Benjamin Keough, who died in 2020, said a representative of her daughter and actor Riley Keough.

Elvis and other members of the Presley family are also buried at Graceland.

Fans paid their respects at Graceland's gates on Friday, writing messages on the stone wall, leaving flowers and sharing memories of Elvis Presley's only child, who was one of the last remaining touchstones to the icon whose influence and significance still resonates more than 45 years after his own sudden death.

Lisa Marie Presley, 54, died Thursday, hours after being hospitalised for a medical emergency.

A singer-songwriter herself, Lisa Marie did not live in Memphis, where she was born. But she made trips to the city for celebrations of her father's birth anniversary and commemorations of his death, which stunned the world when he was found dead in his Graceland home at age 42 on August 16, 1977.

She was in Memphis just this past Sunday, on what would have been her father's 88th birthday. 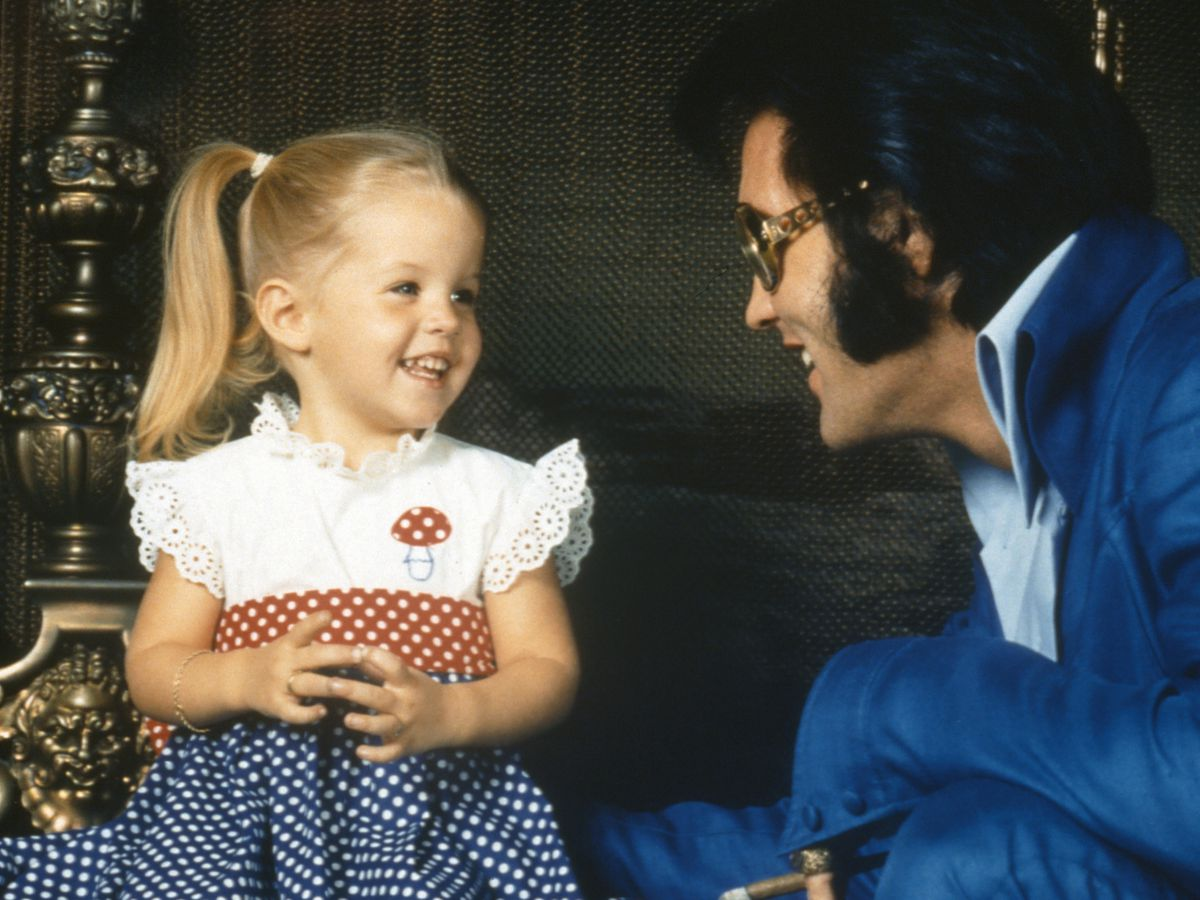 Angela Ferraro was among those on Thursday night who stopped by Graceland, where the trees in the front lawn were adorned by green and red lights.

Fans took photos and left flowers at the front gate on the chilly and windy evening.

Ferraro and her fiancé drove 25 minutes from Olive Branch, Mississippi, to pay their respects.

Ferraro said she was a fan of Elvis’ music and of Lisa Marie’s — the couple listened to Lisa Marie’s song “Lights Out” on the drive north to Graceland.

“Elvis died young, and so did she. And her son, his passing was very tragic as well,” said Ferraro, 32.

Lisa Marie became the sole heir of the Elvis Presley Trust, which, along with Elvis Presley Enterprises, managed Graceland and other assets until she sold her majority interest in 2005.

She retained ownership of the mansion itself, the 13 acres around it and items inside the home. 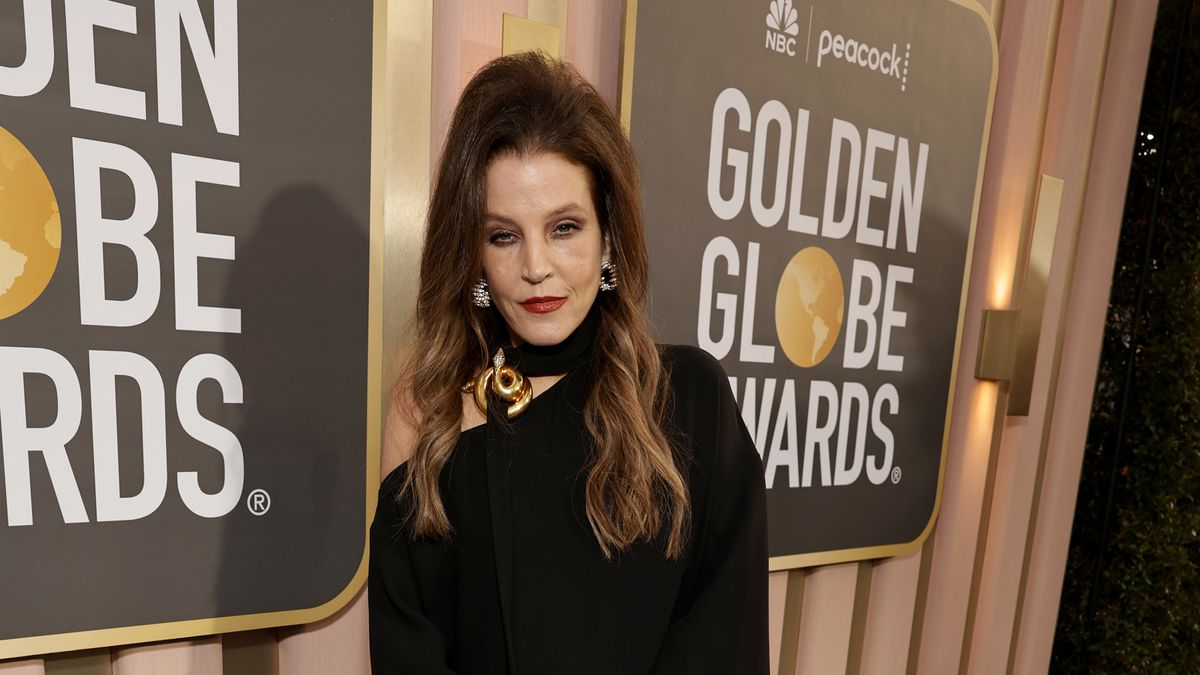 A representative from Elvis Presley Enterprises told The Associated Press that the mansion is in a trust that will go to the benefit of her children — she's survived by three daughters.

The representative did not have details on the timing of a funeral or burial.

Lisa Marie was 9 when her father died.

She was staying at Graceland at the time and would recall him kissing her goodnight hours before he died.

When she next saw him, the following day, he was lying face down in the bathroom.

“He wasn’t doing well. All I know is I had it (a feeling), and it happened. I was obsessed with death at a very early age.”

Lisa Marie visited Graceland in 2012 to attend the opening of a new exhibit, “Elvis Through His Daughter’s Eyes," a personal look that included her baby shoes — her birth, nine months exactly after Elvis and Priscilla Presley's wedding, was international news — as well as her first record player and a small white fur coat.

During an interview with the AP during that stop, she smiled when recalling the time spent with her dad.

She said one of her favorite items was the key used to operate a golf cart because it helped her recall when she was alone with her father, riding around the neighborhood.

“That was my life,” she said. “I carried it everywhere. It was never far from me or not on my person when I was a child. I hadn’t seen it in 35 years.”

On Thursday, Sancelle Vance, 50, had taken the Graceland tour, which included a stop by Lisa Marie’s old swing set and the grave of her son.

About an hour and a half later, Vance heard about Lisa Marie’s death; the mood at The Guest House at Graceland, the hotel where she is staying, became somber. 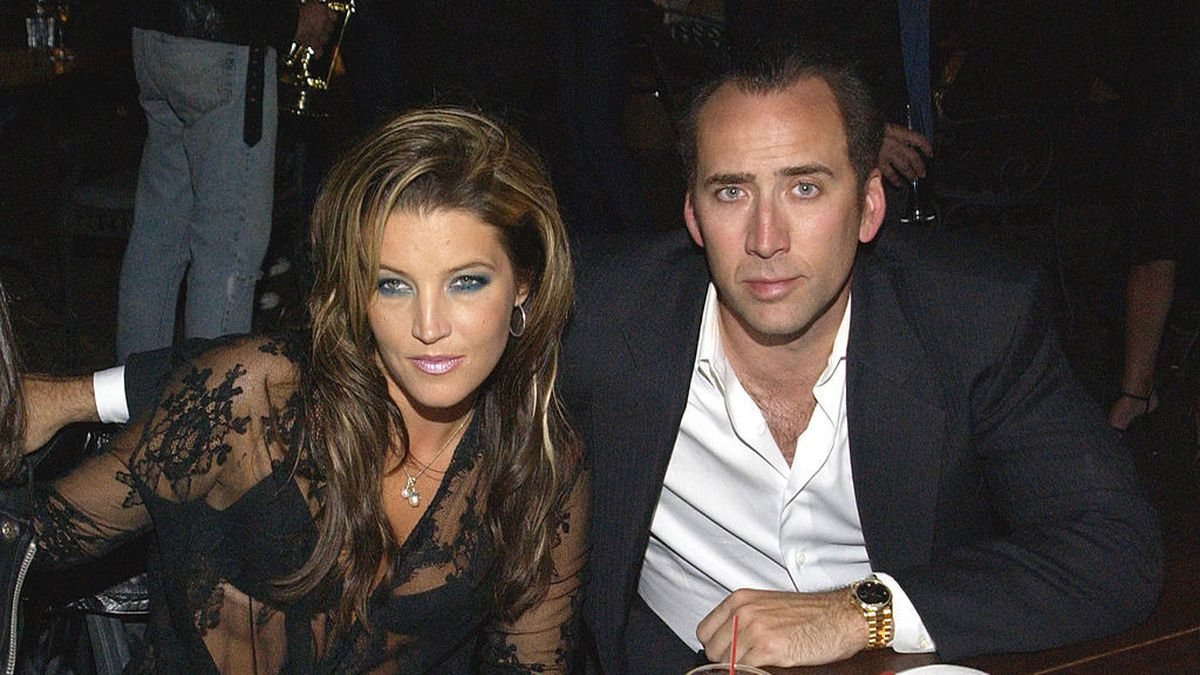 Vance, who decided to stop in Memphis while moving from Mississippi to California, said it was “surreal” that she was at Graceland on the day Lisa Marie died.

Kristen Sainato and her husband were visiting Memphis from Cleveland when she heard the news of Lisa Marie's death on Thursday.

She wore a black jacket with the well-known TCB lightning bolt (shorthand for taking care of business in a flash, a motto Elvis lived by) on the back as she described meeting Lisa Marie at a celebration of her father’s birthday.

Sainato set down a bouquet of flowers at the front gate of Graceland, where one of two planes is named for Lisa Marie.

“Those are for Lisa,” she said.

She said Lisa Marie Presley was one of the last connections to her famous father.

“Everyone is shocked over this. Why? Why did this have to happen?” Sainato said, wiping tears from her eyes as she stood in front of the stone wall that borders the home-turned museum.

“She deserved a long, happy life.”