A shocking admission was heard during the New South Wales flood inquiry today: life-saving help was withheld due to safety regulations.

Key government bodies fronted the inquiry into the flooding disaster that devastated parts of NSW and caused multiple lives to be lost.

The inquiry heard Maritime NSW refused to deploy taxpayer-funded boats to rescue residents in Lismore while the town was submerged by water because of OH&S rules.

"From my point of view, we can't put our staff into that circumstance unless they are trained," NSW Maritime Executive Director Mark Hutchings told the inquiry.

Meanwhile, Lismore resident Kayla Youngberry watched while floodwaters lapped at her family home's roof and waited to be rescued.

Today she questioned why the state resources weren't deployed while instead locals with tinnies and surfboards saved lives.

"My question would be what if it was his family if it was someone he knew, would you still make that same call knowing your family and friends would be inundated by water?" she said. 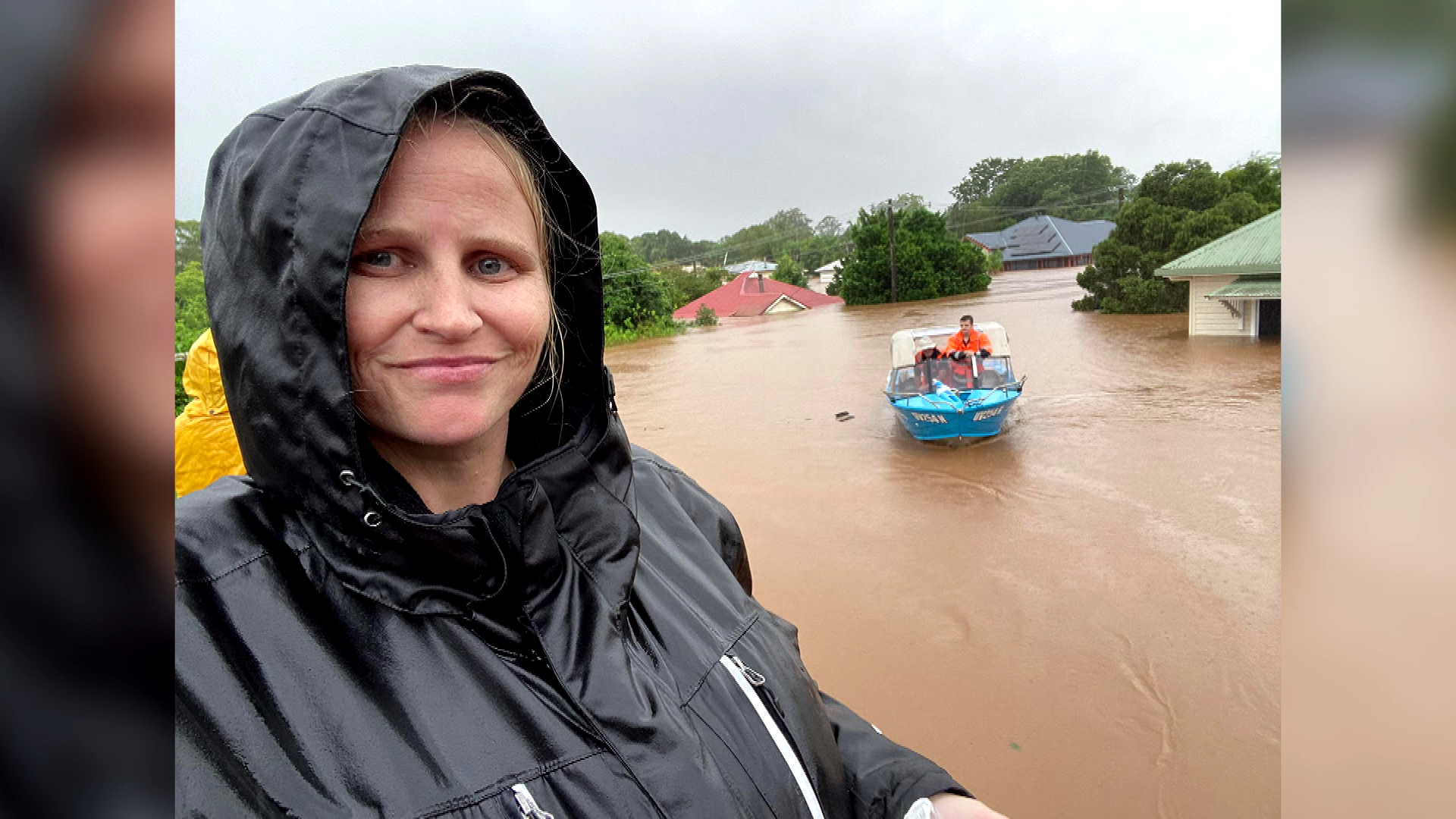 "If it wasn't for those tinnies, I'd be still on that roof."

Liberal MP Catherine Cusack took aim at the emergency response for not deploying the boats.

"People literally were dying while publicly funded boats sat in sheds because of OH&S," she said.

The flood inquiry also heard about a school in Ballina that opened as an evacuation centre only for the principal to be told by a public servant to shut it down because it wasn't officially approved. 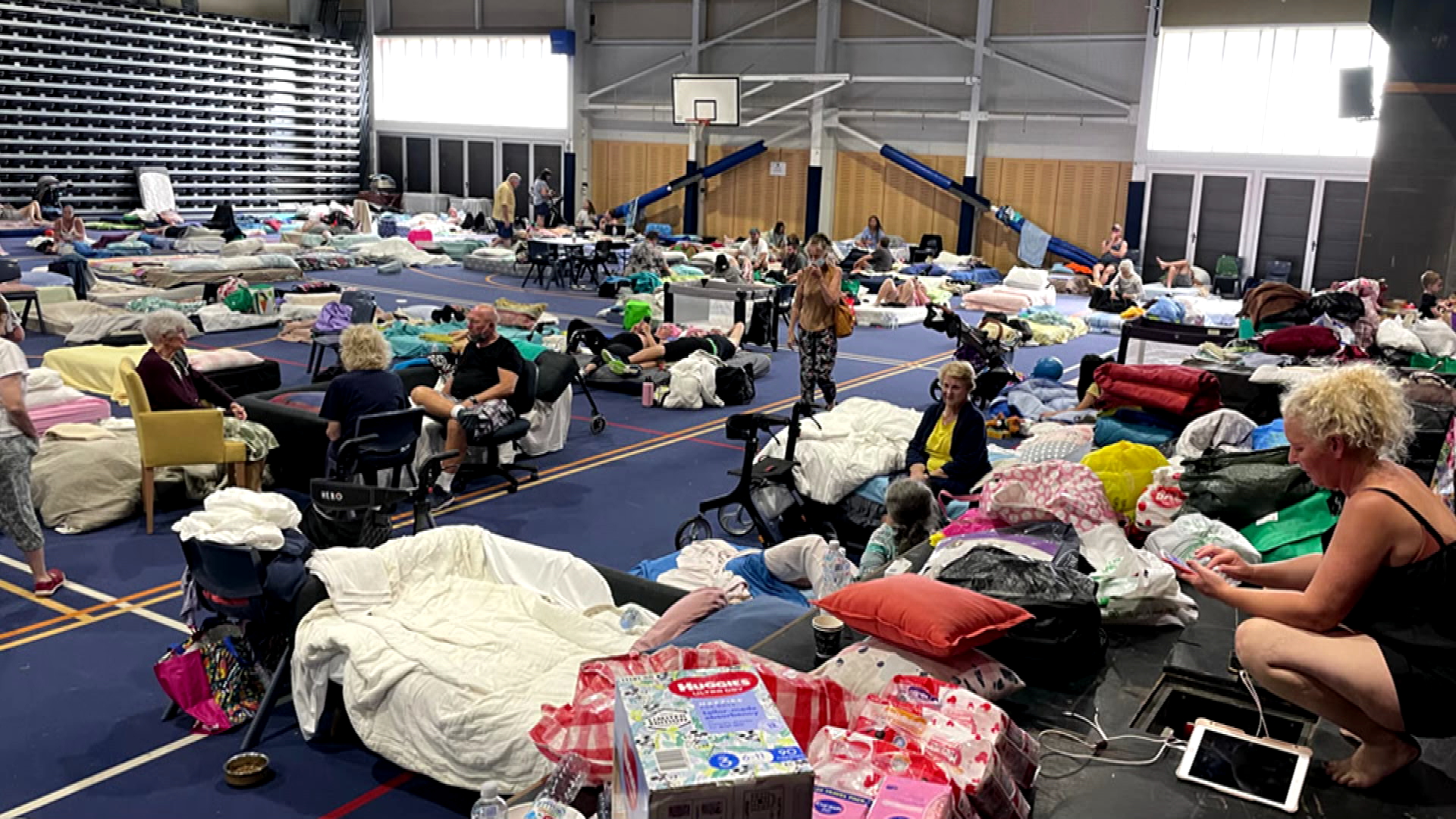 "She told me because we weren't officially approved, we had to disperse the families to properly certified locations," Principal at Xavier Catholic College Ballina Kevin Lewis said.

A few hours later the government changed its mind and asked the school to open as an evacuation centre for 1000 evacuees, two nursing homes and a field hospital.

"My staff were toileting and washing aged-care people who had no support," Lewis said.

"One of my staff members was asked what credentials she had to be supporting evacuees.

"Confused, she asked for clarification. She was pressed further: 'What title do you have as a support person?', she replied 'GSD, we get s— done." 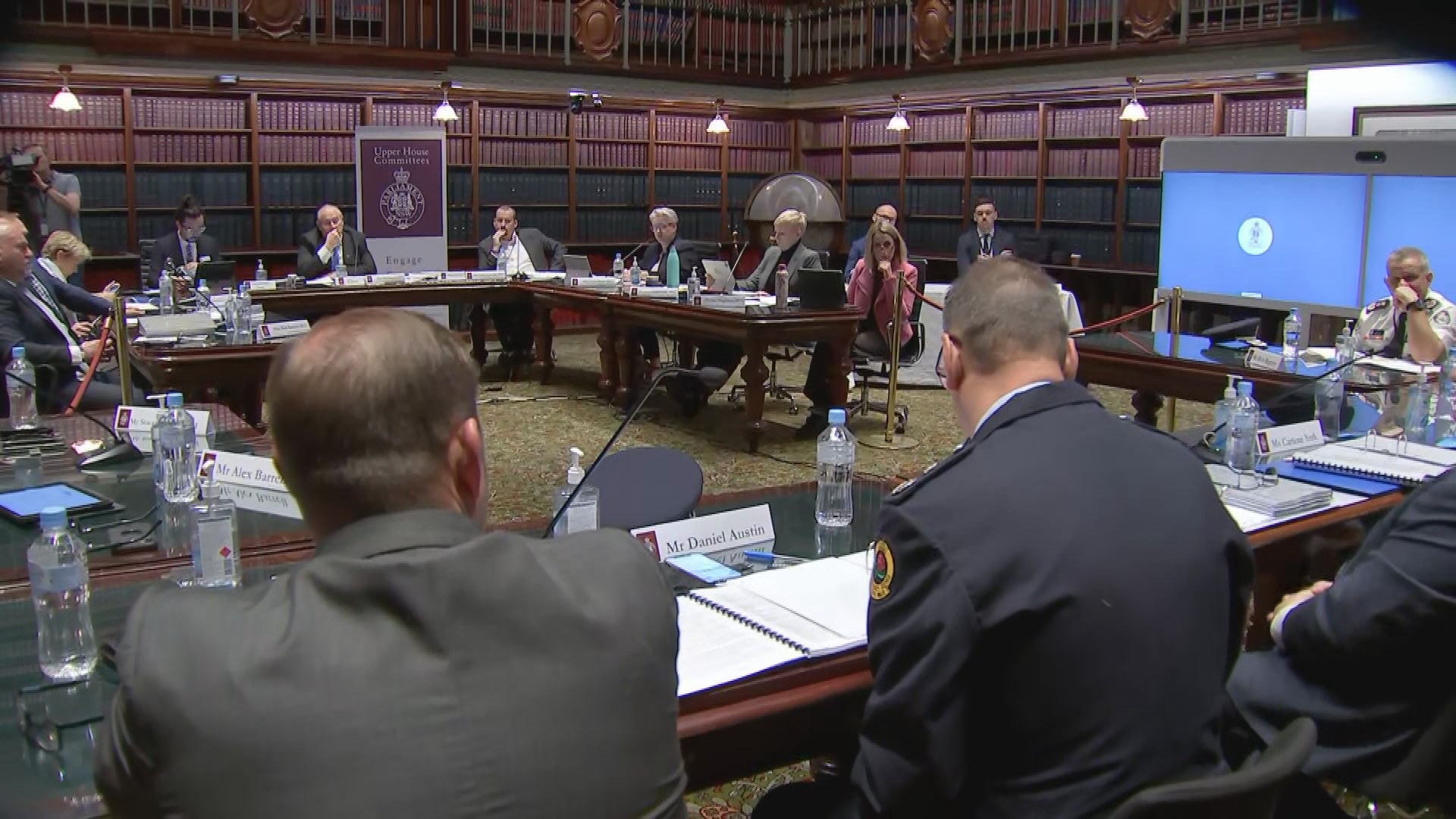 "At what point do we realise we have overcomplicated and should have actually simplified the process?" Shooters, Fishers and Farmers Mark Banasiak asked Fitzsimmons.

"I do believe it is as simple and as locally applicable as it can be," Fitzsimmons responded.

The inquiry also took aim at Resilience NSW and whether it serves a purpose during emergencies.

"Is Resilience NSW just in its infancy or is it a failed experiment?" Banasiak said.

The firefighters union echoed this sentiment as Leighton Drury said: "it feels like a $1.2 billion bureaucracy of doing nothing, that isn't already being done"