Every single bite is a potential source of worry for seven-year-old Oliver Clark, who suffers from a peanut allergy.

However, a breakthrough study by Australian researchers could soon bring some promising relief for many allergy suffers, like Oliver across the country.

The year-long Australian clinical trial found if children eat boiled peanuts it could help them overcome their allergies.

It is welcomed news to Oliver's mum Cassie Clark, who said her son recently suffered a severe reaction after unwittingly eating a nut fragment in some party lollies.

"It's a matter of life and death," she told 9News.

"You can't be too complacent you have to be strict with it. Just unfortunately he misses out on a lot of the fun things. 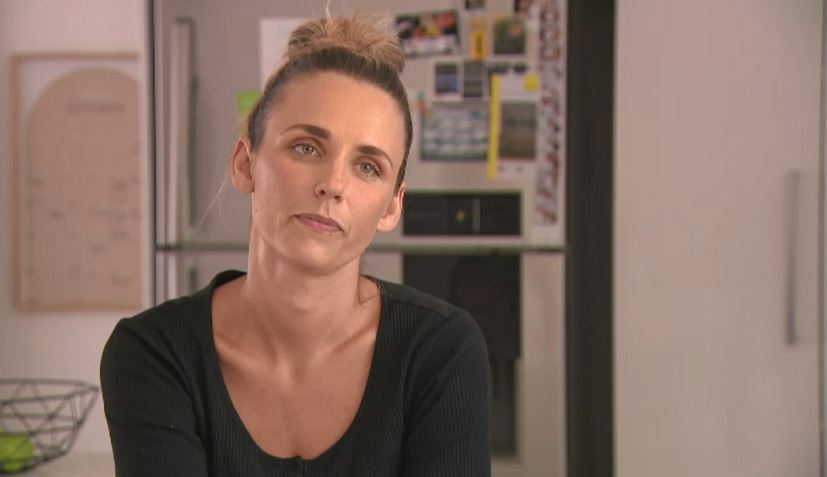 By the end of the 12-month period, 80 per cent of those children were able to sit down and eat 12 peanuts in one go without having an allergic reaction.

Senior author associate professor Tim Chataway said heat affected the protein structure and allergic properties of peanuts, which means that they were less likely to cause a severe allergic reaction.

"Small and increasing doses of boiled nuts were first given to children to partially desensitise them," he said.

READ MORE: Premier Daniel Andrews 'very clear' there will not be a state memorial service for George Pell in Victoria 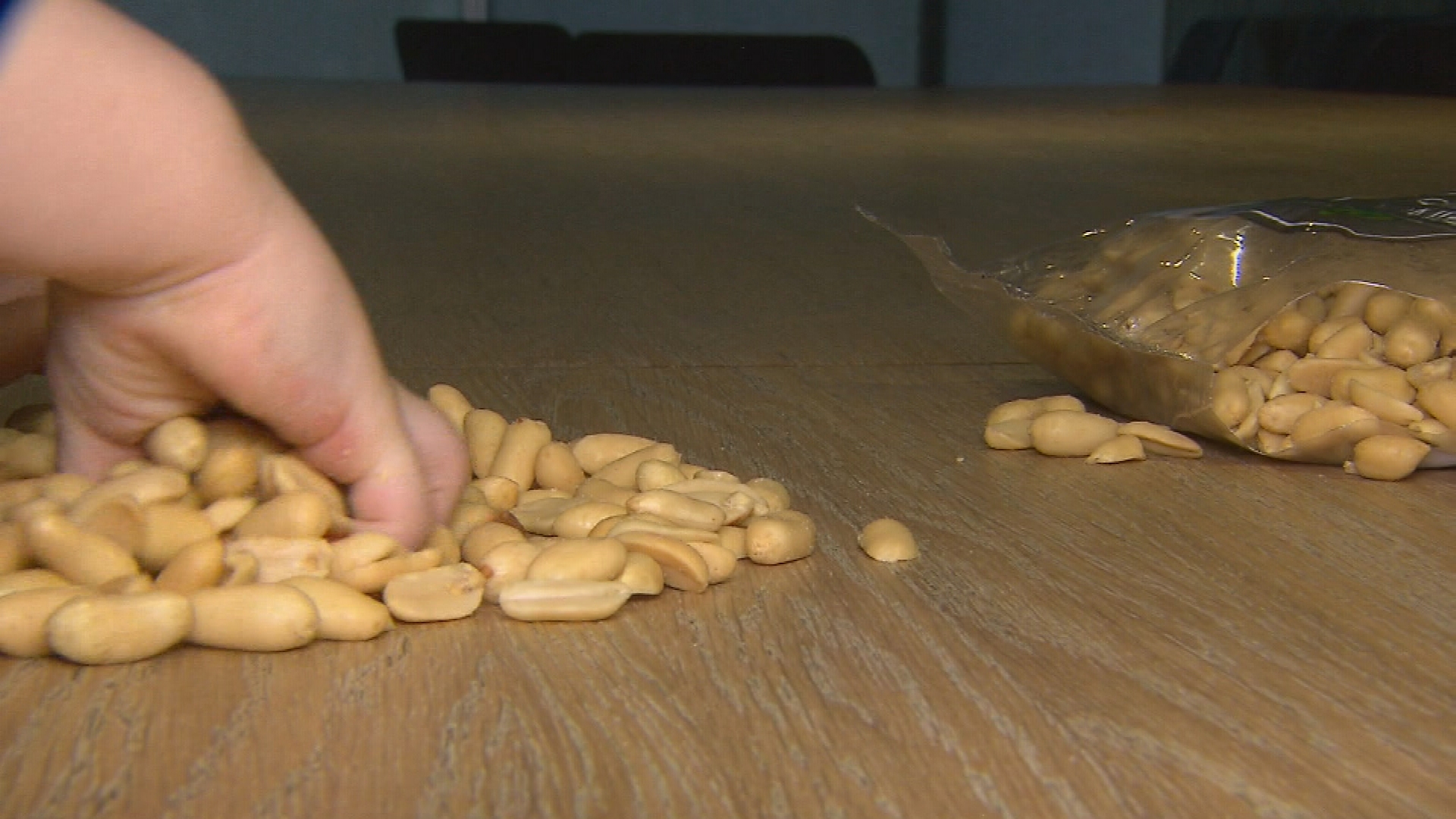 "When they showed no signs of an allergic reaction, increasing doses of roasted peanuts were then provided to increase their tolerance in the next stage of treatment."

The study however is not a green light for parents to give children with allergies roasted forms of peanuts as any desensitisation must be carried out under strict medical supervision.

It is still positive news for Cassie though, who said the change in her son will be "life-changing" for her family.

"This would put our minds at ease and would take the weight off our shoulders."﻿