A lawyer for Bill Cosby told jurors in the US they need to look past years of public accusations against the actor and comedian and consider only the evidence presented by a woman who says he sexually abused her at the Playboy Mansion in 1975 when she was 16 years old.

During closing arguments at a California civil trial that would devolve into bizarre bickering over the video game Donkey Kong, Cosby attorney Jennifer Bonjean said plaintiff Judy Huth and her lawyers didn't come close to proving "her 50-year-old, he-said-she-said case."

"Can you imagine how hard it is to defend a case when you start with the label of sexual predator?" Bonjean told the jurors, reminding them they were chosen because they promised they would be able to consider only the facts presented in court.

"If we were just going to try people based on labels, then why have trials at all?"

Huth's attorney Nathan Goldberg told the jury that "my client deserves to have Mr Cosby held accountable for what he did".

"Each of you knows in your heart that Mr Cosby sexually assaulted Miss Huth," Goldberg said.

Cosby, who was freed from prison when his Pennsylvania criminal conviction was thrown out nearly a year ago, is not attending the trial. He denied that any sexual activity took place between himself and Huth in a 2015 video deposition shown to jurors. The denial has been repeated throughout the trial by his spokesman and his attorney.

Bonjean began the defense's closing argument by thanking jurors and then telling them, "All I have to say is, it's on like Donkey Kong," a callback to what both sides during the trial called "The Donkey Kong defense".

Huth testified that Cosby exposed himself and forced her to perform a sex act in a bedroom adjacent to a game room at the mansion, where Cosby had brought Huth and her then-17-year-old friend Donna Samuelson, a key witness at trial. In previous depositions and police interviews, the women discussed Samuelson in 1975 playing Donkey Kong, a game Nintendo didn't release into arcades until 1981.

Goldberg told jurors in his closing that Samuelson had said "games like Donkey Kong" in her first reference to it during the deposition. She gave a similar explanation during trial testimony.

But Bonjean said it was clear evidence of a pattern of Samuelson and Huth coordinating their stories despite testifying that they had barely talked in the decades since.

"They both get things wrong in the exact same way," Bonjean said.

At the end of her closing argument, Bonjean said, "This was in some ways the Donkey Kong defense, and it's going to end as it should. Game over."

Goldberg reacted angrily during his rebuttal.

"This is about justice!" he shouted, pounding on the podium.

"We don't need game over! We need justice!" 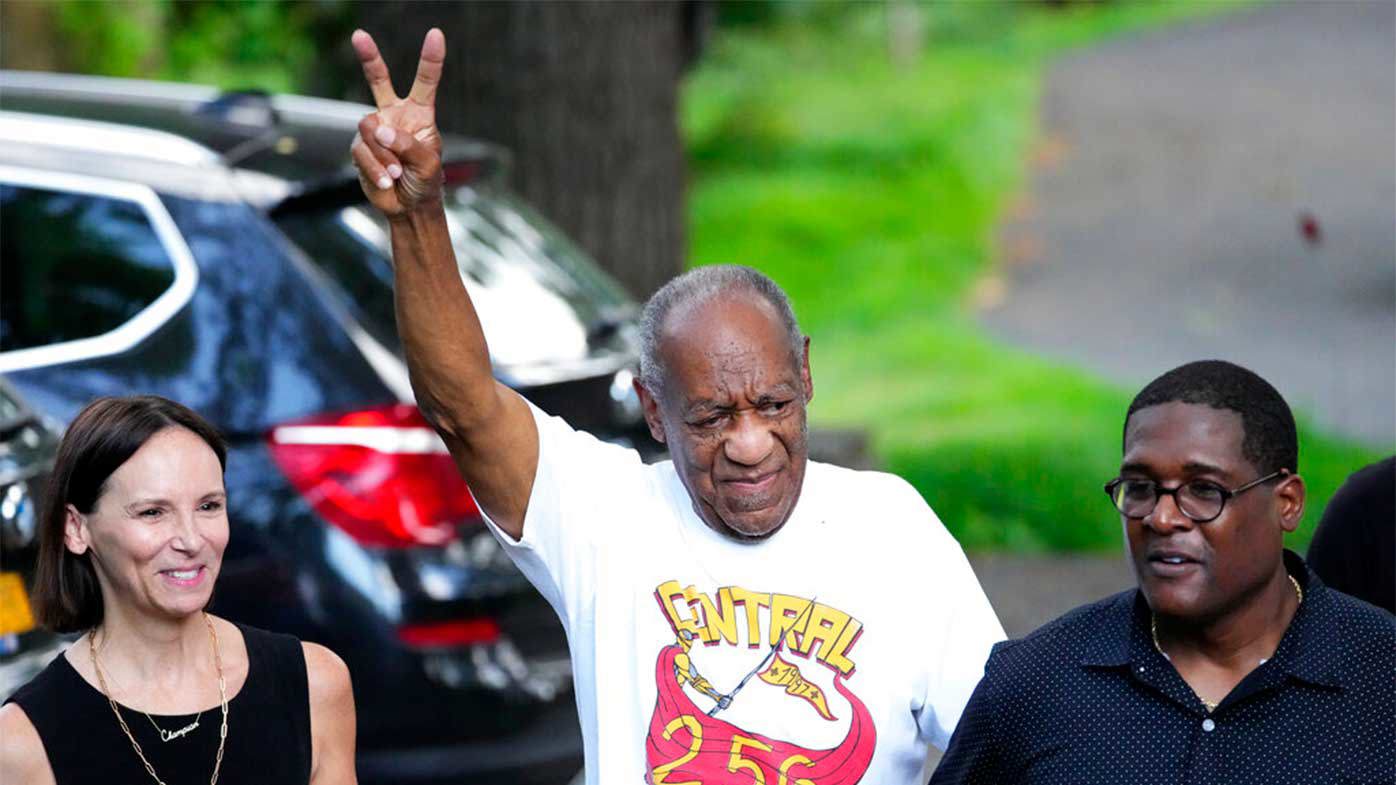 Soon after, he snapped at Bonjean when she raised one of many objections, saying she doesn't think the rules apply to her.

"This is about me now?" She said. "Are you going to put my picture up there?"

"I would put your picture up and put 'game over' on it," Goldberg said.

Similar bickering occurred between the two throughout the trial, and had boiled over earlier Wednesday when Goldberg said a defence expert was "a nice lady, with a nice smile," implying she had little else to offer in the case.

In an earlier, calmer, moment, Goldberg told jurors that Cosby had every reason to believe the two girls were under 18 when he met them at a Southern California park and invited them to meet up with him a few days later. Huth testified that they had told him. Samuelson said she did not remember specifically giving their ages, but said they would have told him if it came up.

Bonjean said jurors could not reasonably believe Cosby knew as much, and put pictures on the screen of the girls from around the same time.

"These were young women who did not present as children or even young teenagers," Bonjean said.

She added that the women's testimony that no one at the mansion asked their ages after Cosby left them alone there showed as much.

"They looked like a lot of the other young women at the Playboy Mansion," she said.

After a judge reads them their instructions, jurors will have to decide on the truth of Huth's allegations, and whether Cosby's actions caused her emotional distress that reemerged in 2014 and lasted until 2018 when he went to prison, as Huth's lawsuit says he did.

Huth's case represents one of the last remaining legal claims against the 85-year-old comedian and actor once regarded as "America's dad" after the removal of his Pennsylvania conviction and the settlement of many other lawsuits, negotiated by his insurer against his will.

The Associated Press does not normally name people who say they have been sexually abused, unless they come forward publicly, as Huth has.