Lawyers for Bruce Lehrmann, the man accused of raping Brittany Higgins, have made their case for his trial to be delayed, arguing a speech at the Logies would prejudice proceedings.

ACT Chief Justice Lucy McCallum will make her judgment this afternoon, but expressed serious concerns about the acceptance speech by Lisa Wilkinson, who interviewed Higgins last year about her allegation she was raped in Parliament House in 2019.

Today the court heard Wilkinson's speech on Sunday night attracted significant attention in the media and online, as well as contentions that some of the commentary ignored the fact the trial is yet to take place.

"What concerns me is that the distinction between allegation and guilt has been completely obliterated," McCallum said.

The Director of Public Prosecutions Shane Drumgold opposed the application, arguing it wasn't warranted and earlier bids to delay the trial had been rejected. 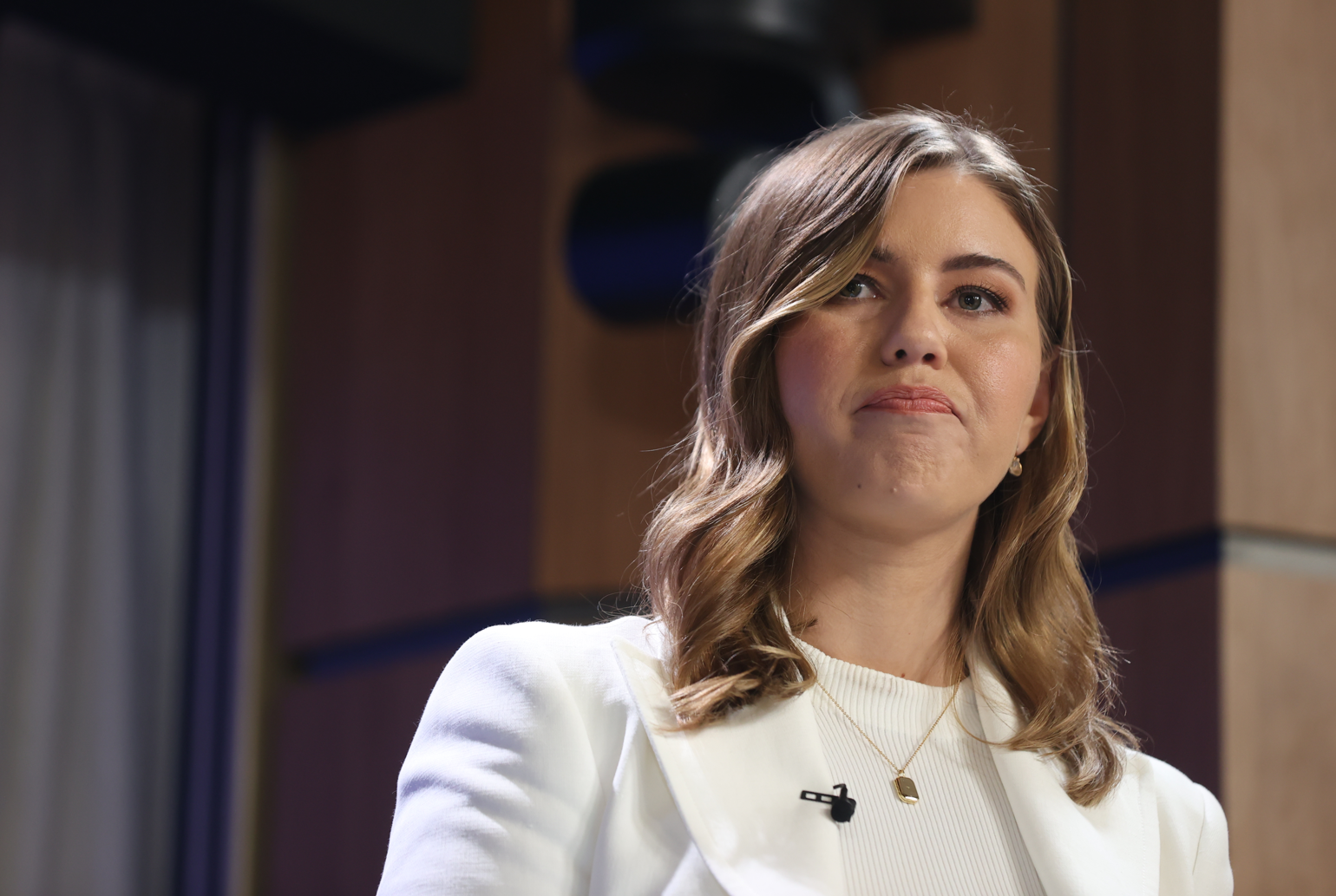 But Lehrmann's lawyer Steve Whybrow said the publicity around the speech posed a threat to the trial process.

"I am seeking a temporary stay so the publicity can die down and my client can get a fair trial," he said.

A decision will be made at 2pm.