Krystal Fraser was "days away" from giving birth when she vanished without a trace from country Victoria 13 years ago.

Today, on the anniversary of her disappearance, Victoria Police have issued a fresh appeal for information.

They're adamant the 23-year-old from Bendigo was murdered.

Krystal was last seen on 20 June, 2009 leaving the home of an acquaintance on Albert Street, Pyramid Hill – in north central Victoria – about 9.30pm.

That was the last anyone ever heard from the heavily pregnant woman, who was wearing an orange top, black track suit pants and a camouflaged-patterned baseball cap that evening.

Mystery has surrounded Krystal's disappearance for more than a decade.

On the night she vanished the then 23-year-old received a 40 second phone call to her mobile, made from a public phone booth outside the Leitchville Post Office in Findlay Avenue at 11.59pm.

Police believe they now know who made the call but are urging anyone with information or who witnessed someone at the phone box on the night to come forward. 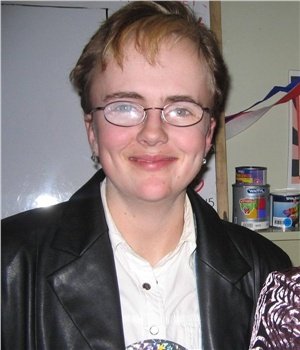 "For the past 13 years, police have not given up finding answers as to what happened to Krystal and who is responsible," Detective Acting Inspector Tony Combridge, from the Missing Persons Squad, said.

"This remains an active and ongoing investigation and we know there are still people, particularly around Pyramid Hill, who have information that could lead to us solving this case.

"It's a small community and Krystal's disappearance has had a big impact on everyone in the area, not just her family."

Detectives have long-believed Krystal, who suffers from an intellectual disability, was murdered.

Her phone has never been located.

It last showed activity on a Leitchville phone tower at 2.49am, nearly three hours after she received the call from the phone box. 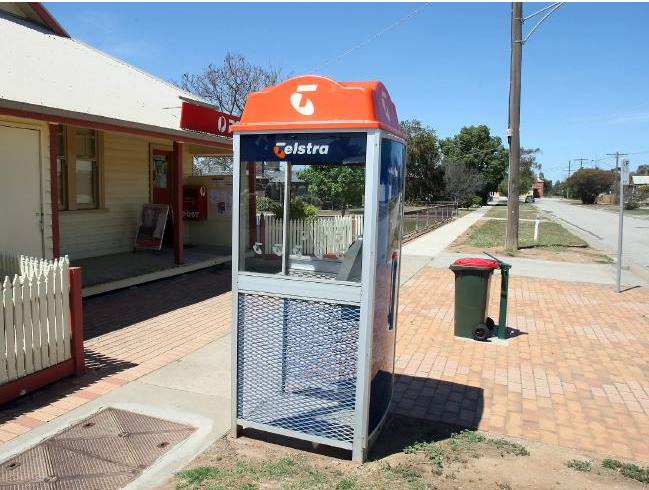 This indicates the phone was in the Leitchville or surrounding area. Leitchville is 27km from Pyramid Hill and about 10 minutes from the towns of Gunbower and Cohuna.

Police say "the proximity to these towns is important".

"Krystal discharged herself from hospital against medical advice on the night of her disappearance saying she was attending a 'party at Cohuna,'" a statement said.

"Investigators have made extensive inquiries in the local area that indicate that neither this or any party took place in Cohuna on that night that was attended by Krystal.

"Detectives are also aware that Krystal was associated with persons from both the Cohuna and Gunbower areas."

The appeal comes three years after police upped the reward for information in Krystal's case to $1 million.

"All it takes is one call, if it's the right call, and there is a still a million dollars on offer to someone who is willing to talk," Combridge said.

"This is undoubtedly a life changing amount of money for anyone, let alone someone in a small country town."

Anyone with information about the disappearance of Krystal Fraser is urged to contact Crime Stoppers on 1800 333 000 or online here.