Australian coins from shillings and pence to cents and dollars had Queen Elizabeth II's face on them for more than 50 years before her passing﻿ last year.

Now, the Royal Australian Mint is busy producing new coins with the face of the new king with one key difference – his head will face left.

It had previously been announced the new coins would enter circulation early this year but ﻿assistant treasury minister Andrew Leigh﻿ told ABC Radio they'll be in Aussie's wallets by the second half of 2023.

"There's a more complicated process than you might imagine in terms of designing an effigy, having it cleared with Buckingham Palace and then testing that the dies work," he said.

"So the image needs not only to be an appropriate likeness but also one that can be printed again and again."﻿ 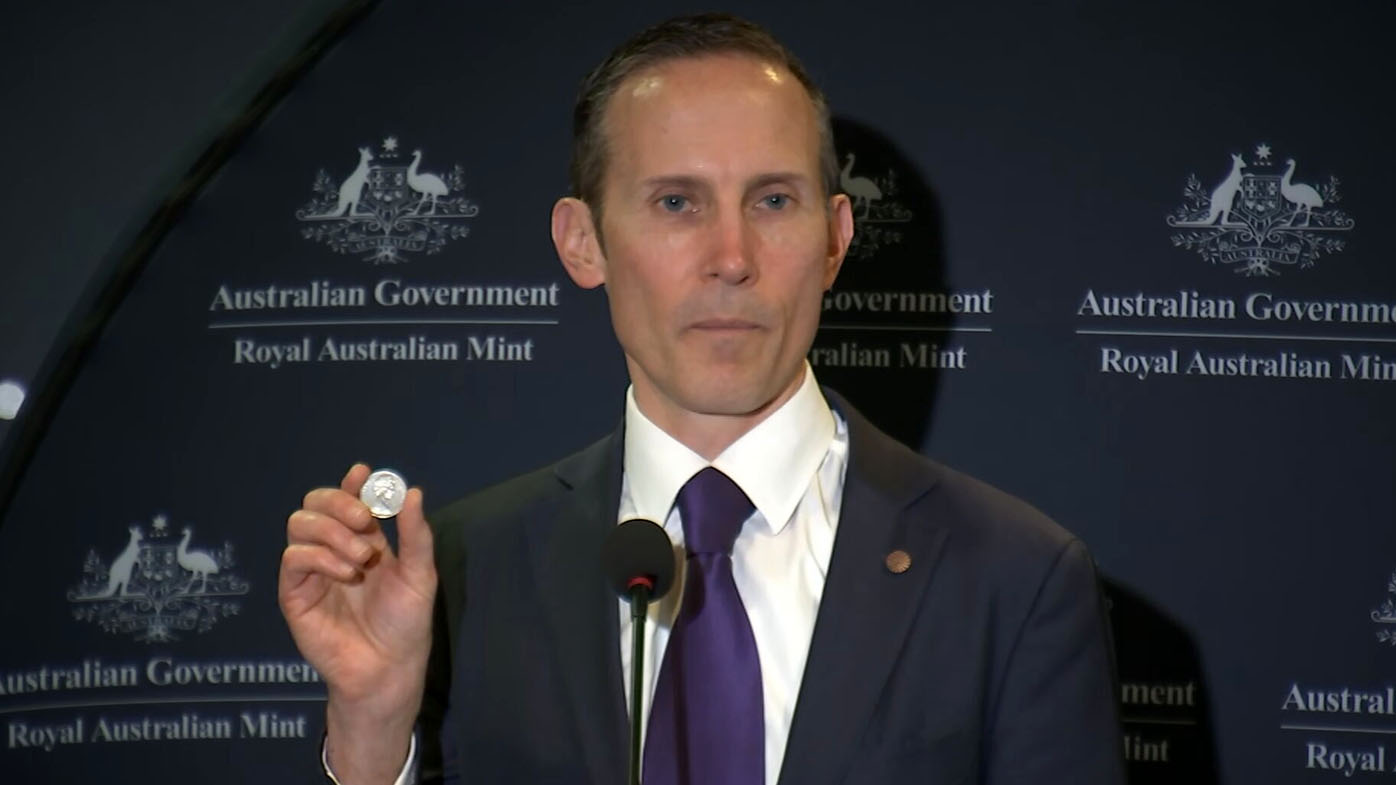 Leigh said the mass manufacturing of coins is one of the biggest processes in Canberra.

Since 1966, more than 15 billion coins﻿ with the Queen's effigy have been produced not without nuances to the processes.

Leigh said the dies that cast the coins have to be updated every couple of hundred thousand coins as well as the effigy.

"﻿So we're now up to the sixth effigy of Her Majesty Queen Elizabeth II, and that goes through an evolution as her reign continued," he said. 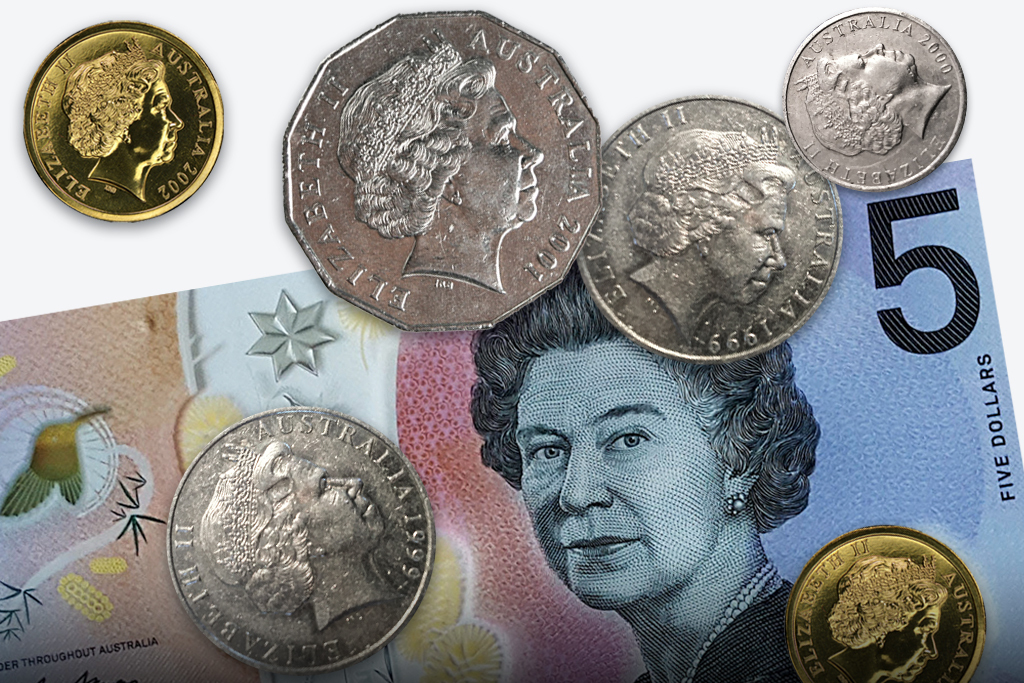 The reason the coins will come into circulation later this year, Leigh said, is the lengthy approval process.

﻿"So the Australian government will approve it, then we'll send it to Buckingham Palace," Leigh said.

"Put simply, the King needs to approve his own face being on Australian coins."

After the King approves his own face on the coin, a testing process of the die and its life cycle will continue.﻿