A 75-year-old man was arrested last week and charged in the 1982 rape and murder of a teenage girl in California after DNA connected him to the scene, officials announced Tuesday.

Karen Stitt, 15, was last seen by her boyfriend when he left her near a Sunnyvale, California, bus stop the night of September 2, 1982, according to the Santa Clara County District Attorney's Office.

The teen, worried he would get in trouble with his parents for being home late, left after watching Karen walk toward the stop, according to a criminal complaint.

The next morning, the girl's body was found near a cinder block wall about 90 metres from the stop.

Investigators determined she had been sexually assaulted and stabbed 59 times, the complaint said.

The trail went cold for decades until a tip led investigators to Gary Ramirez, who was arrested at his home in Maui, Hawaii, on August 2 and charged with murder, the DA's office said. 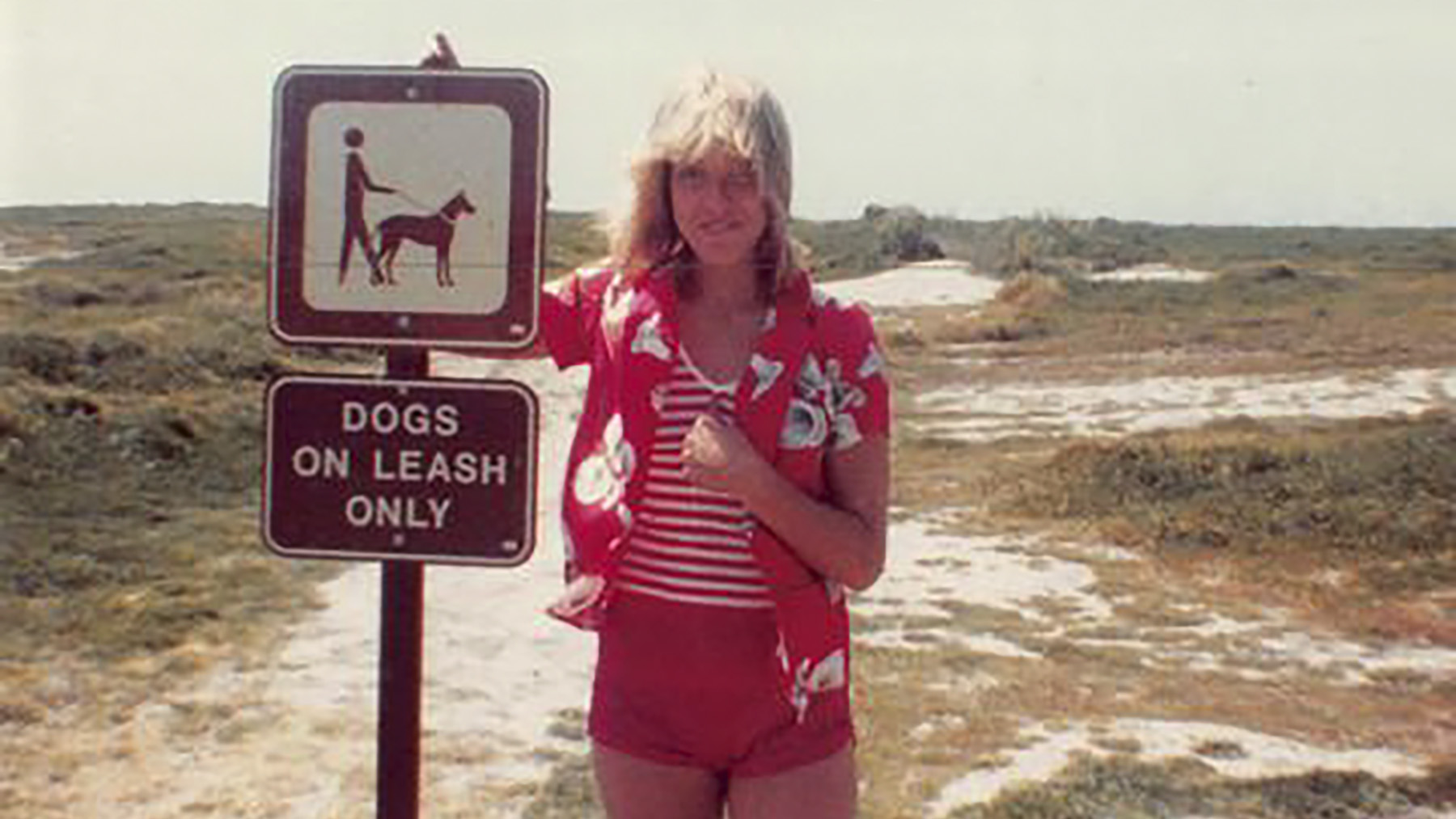 Ramirez is expected to appear in court Wednesday for an extradition hearing to bring him to California for an arraignment, the release said. CNN has not been able to identify an attorney for him at this time.

Investigators were able to connect Ramirez to Stitt's death by comparing a DNA sample from his child to DNA evidence found at the scene of Stitt's murder, according to the complaint.

It began with the help of advances in DNA analysis, which allowed investigators in 2000 to create a DNA profile of an unknown male suspect using DNA from blood and other samples found at the scene, the complaint says.

The DNA analysis allowed them to officially rule out Stitt's boyfriend as a suspect, but the profile did not match anything in available DNA databases, the complaint said. 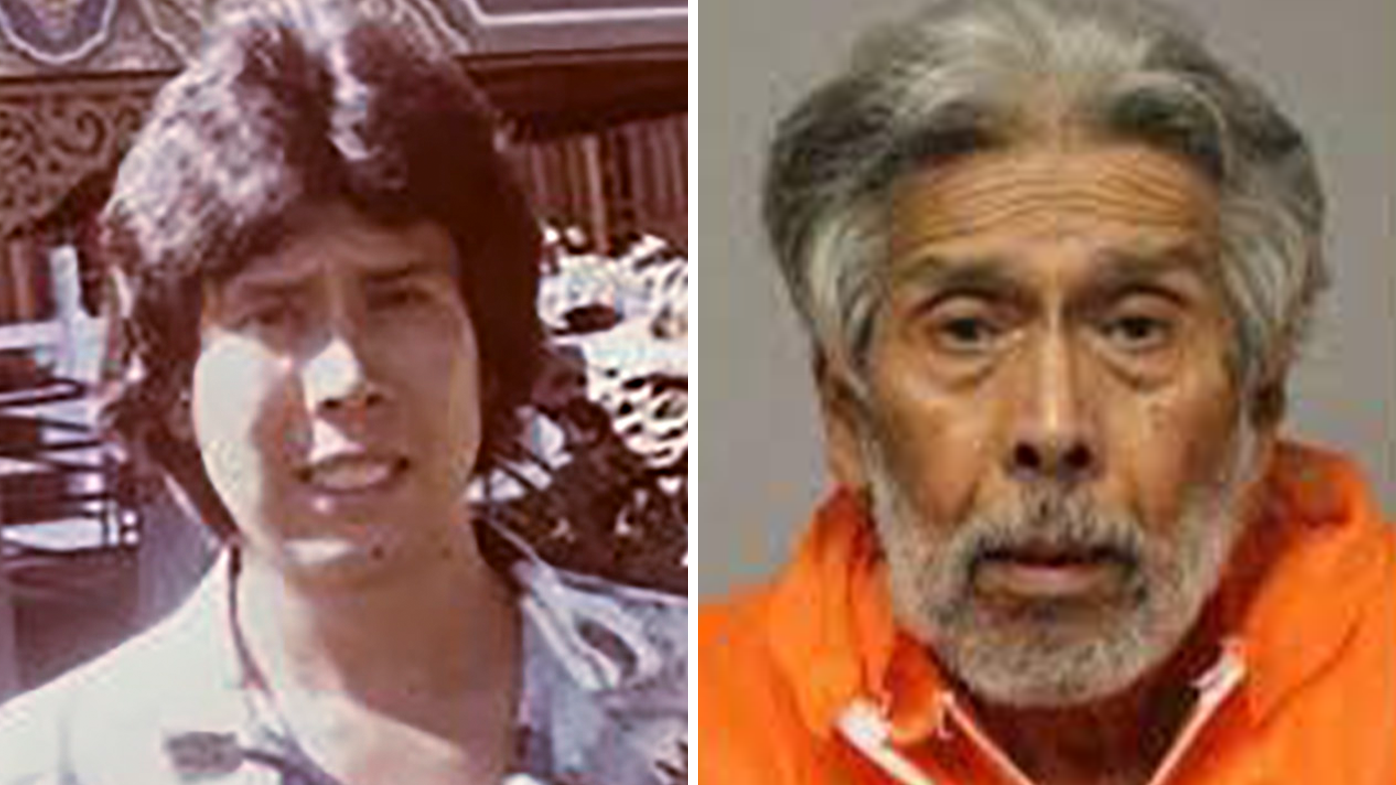 It wasn't until Detective Matthew Hutchison got a tip in 2021 when he started investigating Ramirez and his brothers as potential suspects and eventually homed in on Gary Ramirez, the complaint said.

It did not indicate what led to the tip about Ramirez's family.

Earlier this year, using a DNA sample obtained from Ramirez's child, a lab concluded there is "very strong statistical support" the DNA found at the crime scene belonged to Ramirez, the complaint said.

The operation to arrest Ramirez took "months of planning and was a coordinated effort" between Santa Clara County, Maui law enforcement and federal authorities, the district attorney's office said.

It was largely funded through a US Justice Department grant awarded to the district attorney's office by the Department of Justice to help investigate and prosecute cold cases, the office said.