Josef Fritzl could be released from prison despite life sentence

Josef Fritzl, who imprisoned his daughter in a basement for 24 years, could be released from prison pending psychological tests, overseas media is reporting.

Fritzl, now 86, was jailed for life in Austria in 2008 for his crimes, which included raping his daughter thousands of times during her captivity.

She ultimately gave birth to seven of his children.

Elisabeth's captivity only ended when one of those children was taken to a hospital and staff became suspicious.

Fritzl had previously said his daughter had run away.

But now, he could be eligible for release in 2024, the UK Telegraph has reported.

Fritzl had been held in a facility for the criminally insane, meaning he could not apply for release.

READ MORE: US to ask Taiwan to Navy games, in 'strong political signal to China' 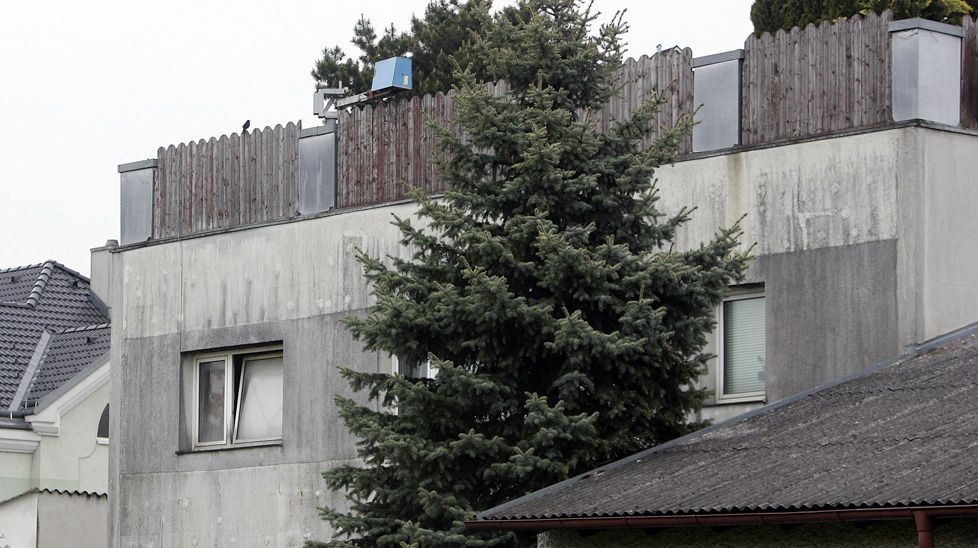 However, after a court decided he should be moved to a regular prison earlier this year and the public prosecutor's office blocked the decision, a higher court was forced to intervene.

Fritzl must now undergo a psychological assessment to determine his mental condition, and whether he should be moved to a regular prison.

If so, he would be able to apply for an early release after serving 15 years behind bars.

That would be nine years fewer than he kept his daughter captive.

However, the Telegraph reported Fritzl is unlikely to pass the examination, as he shows signs of dementia and poor mental health.

Elisabeth is living under an assumed name in Austria with her children.

If you need support, contact the National Domestic Violence Service on 1800 RESPECT (1800 737 732). If you are in immediate danger call triple zero.

After 50 years, US man reveals to family he was a fugitive