It's been 25 years since the murder of six-year-old JonBenet Ramsey captivated the world.

It reveals detectives' ongoing efforts after police say they have received, reviewed or investigated more than 21,000 tips, letters and emails.

Detectives have travelled to 19 states.

They have interviewed more than 1000 people.

They have processed more than 1500 pieces of evidence.

Still, the case remains unsolved. It seized the public interest, due perhaps to a mix of factors, including her involvement in beauty pageants for young girls, her family's wealth, and suspicion around her parents, who were never charged and later cleared by authorities through DNA testing.

Her body was found that day in a basement room of the home.

Police later revealed her skull had been fractured. 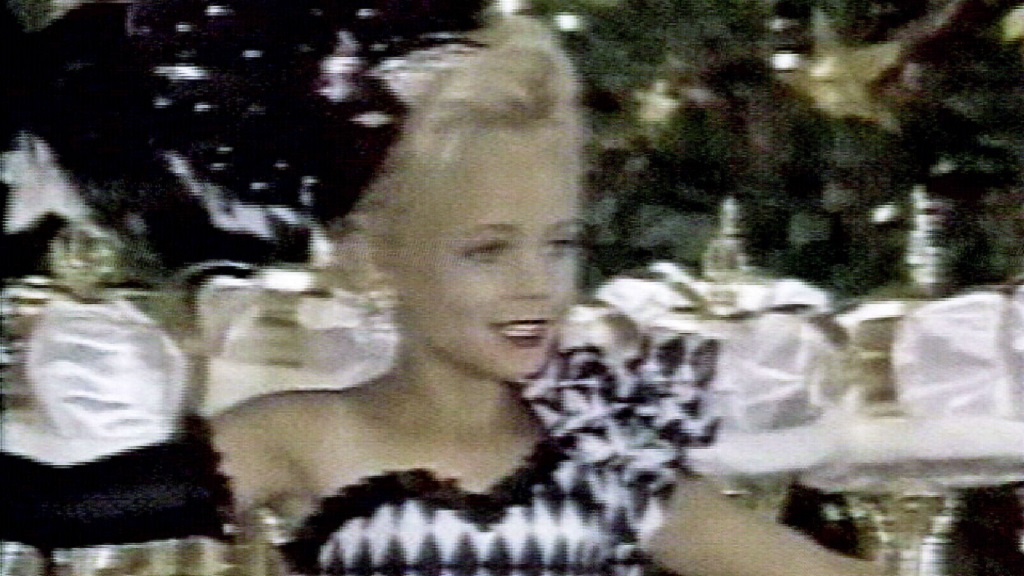 In a statement marking the 25th anniversary of the murder, Boulder police said they actively "use new technology to enhance the investigation" and check regularly for DNA matches in order to solve this case.

"Thanks to the huge advances in DNA technology, multiple suspects have been run through the system to check for matches," police said.

"CBI (Colorado Bureau of Investigation) has updated over 750 reference samples with the latest DNA technology.

Currently 368 people in hospital with COVID-19 in Victoria