The new law was passed on Monday amid rising public concern over cyberbullying sparked by the suicide of a reality television star who had faced social media abuse.

Under the amendment to the country's penal code — set to take effect later this summer — offenders convicted of online insults can be jailed for up to one year, or fined 300,000 yen (about $3,200).

It's a significant increase from the existing punishments of detention for fewer than 30 days and a fine of up to 10,000 yen ($108).

The bill proved controversial in the country, with opponents arguing it could impede free speech and criticism of those in power. Supporters said the tougher legislation was needed to crack down on cyberbullying and online harassment.

It was only passed after a provision was added ordering the law be re-examined three years after it goes into effect to gauge its impact on freedom of expression. Both are punishable under the law.

Seiho Cho, a Japan-based criminal lawyer, warned the revised law gave no classification of what constitutes an insult.

"There needs to be a guideline that makes a distinction on what qualifies as an insult," Cho said.

"For example, at the moment, even if someone calls the leader of Japan an idiot, then maybe under the revised law that could be classed as an insult." 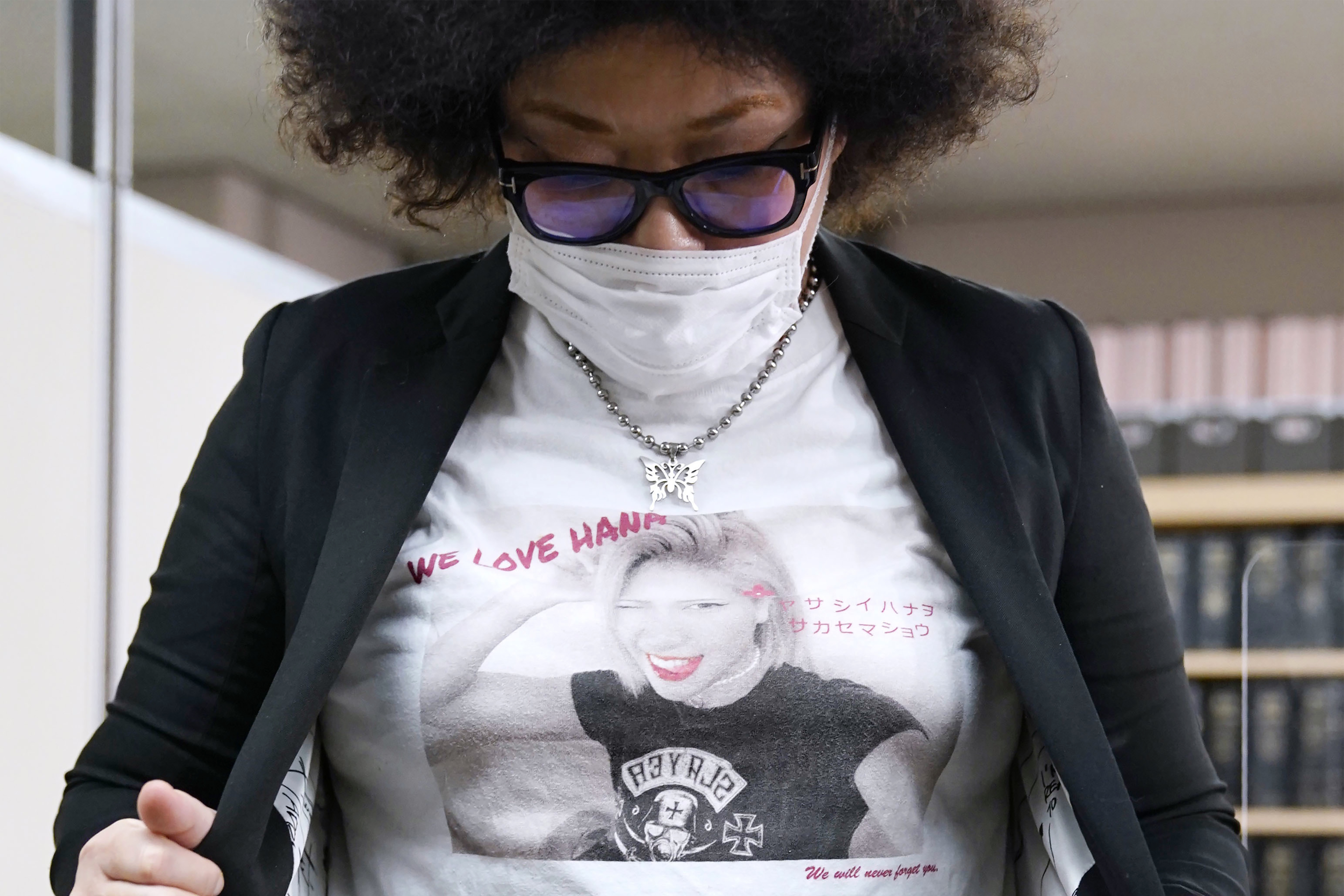 The issue of online harassment has gained prominence in the past few years, with growing calls for anti-cyberbullying laws after the death of professional wrestler and reality television star Hana Kimura.

Kimura, 22, who was known for her role in the Netflix show Terrace House, died by suicide in 2020. The news triggered grief and shock nationwide, with many pointing to online abuse she had received from social media users in the months leading up to her death.

Other cast members came forward to share their own experiences of online abuse.

Soon after her death, top Japanese officials addressed the danger of cyberbullying and pledged to speed up government discussions on relevant legislation.

Kyoko held a news conference after the parliament announced its decision on Monday, praising the new law.

"I want people to know that cyberbullying is a crime," she said, adding she hoped the amendment would lead to more detailed legislation.