A truck driver spending 110 years in prison for an explosive crash that killed four people in the US will have his sentence slashed to just 10 years.

Governor of Colorado, Jared Polis confirmed Rogel Aguilera-Mederos' will now be eligible for parole in December 2026, calling the 26-year-old's original sentence "highly atypical and unjust" in his commutation letter today.

EXPLAINER: What you need to know about close contact, isolation changes

In his clemency letter, Governor Polis said: "I am writing to inform you that I am granting your application for a commutation.

"After learning about the highly atypical and unjust sentence in your case, I am commuting your sentence to 10 years and granting you parole eligibility on December 30, 2026.

"The clemency power is reserved for only the most unique and deserving cases. My decision today is based solely on the circumstances of your case."

Before his original sentence, Mr Aguilera-Mederos testified that he was hauling lumber when the brakes on his semi-trailer failed as he was descending a steep grade of Interstate 70 in the Rocky Mountain foothills of Denver on April 25, 2019.

His truck ploughed into vehicles that had slowed because of another wreck, setting off a chain-reaction wreck and a fireball that consumed vehicles and melted parts of the highway.

The now jailed man wept as he apologised to the victims' families at his December 13 sentencing.

"When I look at my charges, we are talking about a murderer, which is not me," he said.

"I have never thought about hurting anybody in my entire life." 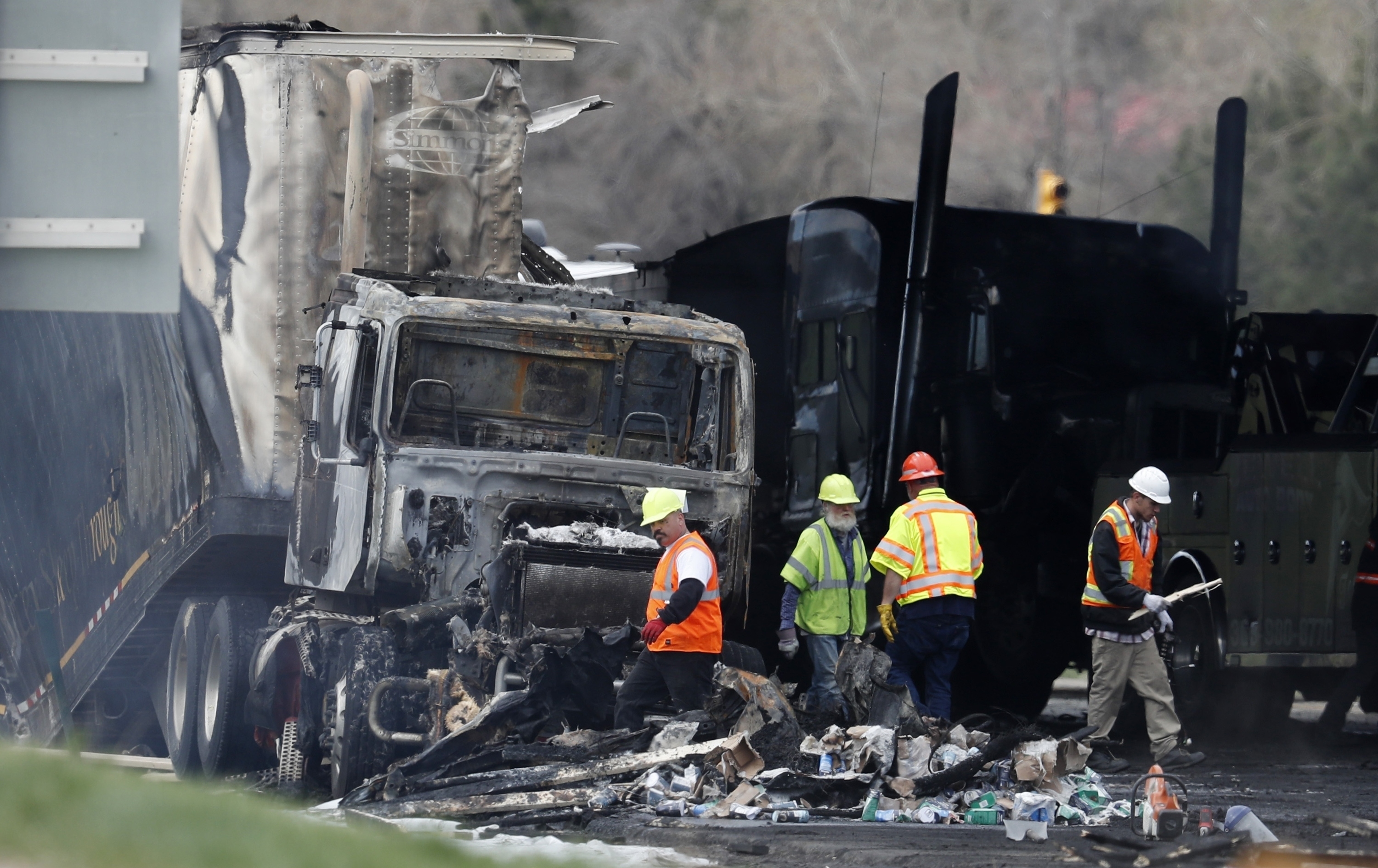 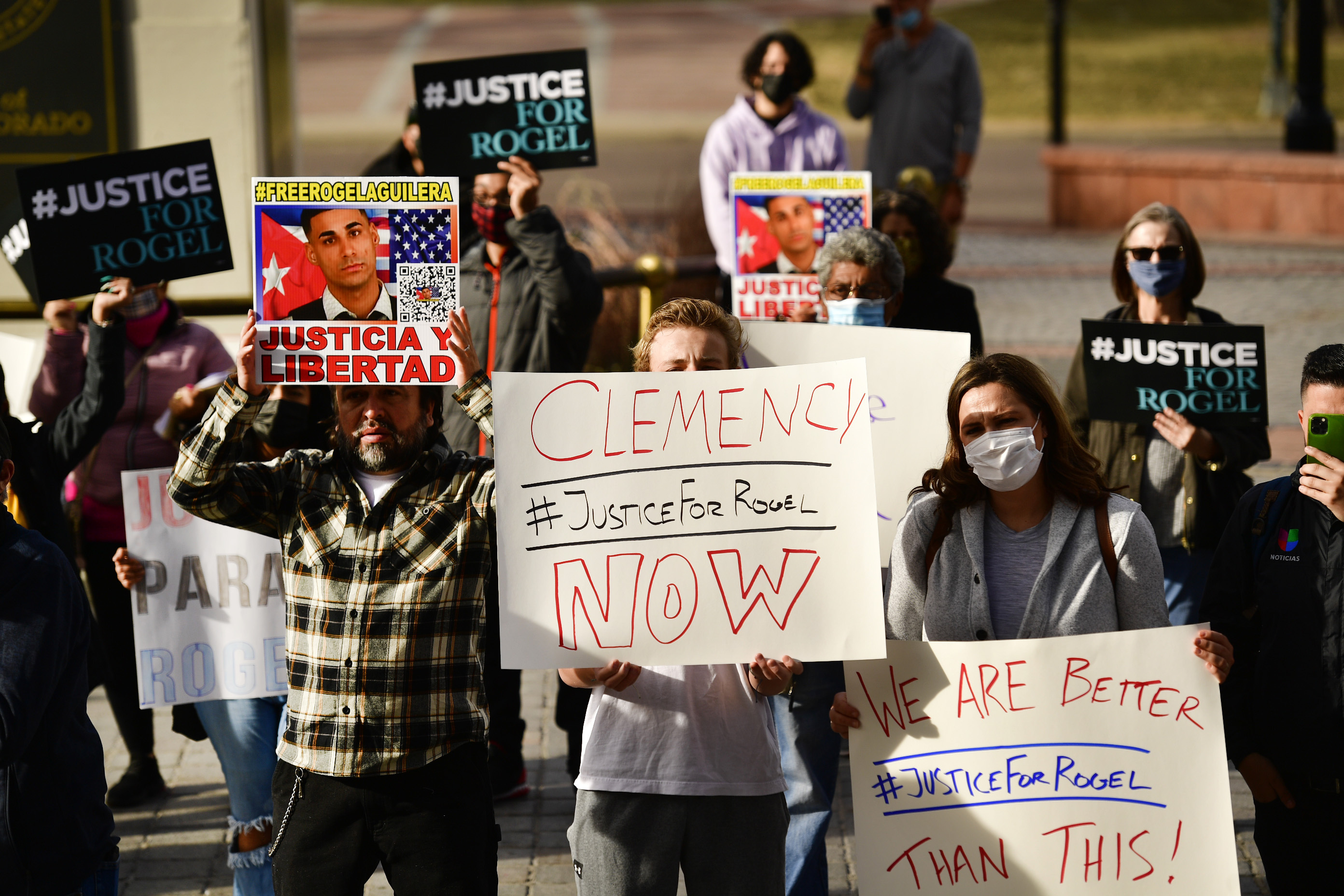 Relatives of victims supported at least some prison time at his sentencing hearing, but said the 110 year sentence was too much.

Prosecutors filed a motion earlier this month asking for a reduced sentence and District Attorney Alexis King had asked the court to reconsider the original sentence, suggesting a range of 20-30 years behind bars instead.

But Governor Polis today confirmed the sentence will be commuted to just 10 years after more than five million people signed a petition calling for leniency.

Biden hopes for Ukraine de-escalation in call with Putin

Flemington tips: Squid Game to be a hit with punters