Throughout a premiership pockmarked by tragedy and challenges, Jacinda Ardern earned global acclaim even amid dissent at home.

In five years and three months in the top job, she held the nation's hand in the wake of the terrible tragedies of the Christchurch mosque shooting and White Island volcano disaster, slammed shut its borders to ward off the COVID-19 pandemic and elevated female leadership on the world stage.

But her Labour government fell short on policy promises and some constituents and rivals resented the plaudits lobbed from overseas, calling for domestic concerns to be prioritised.

READ MORE: 'Don't have enough in the tank': Jacinda Ardern to resign as Prime Minister of New Zealand﻿

Even as New Zealand and Australia remained the closest of allies, she clashed with former prime minister Scott Morrison on climate change and the mass deportation of Kiwi criminals.

The 42-year-old is now set to leave office next month before taking full advantage of her friendship and ideological allegiance with Labor PM Anthony Albanese. 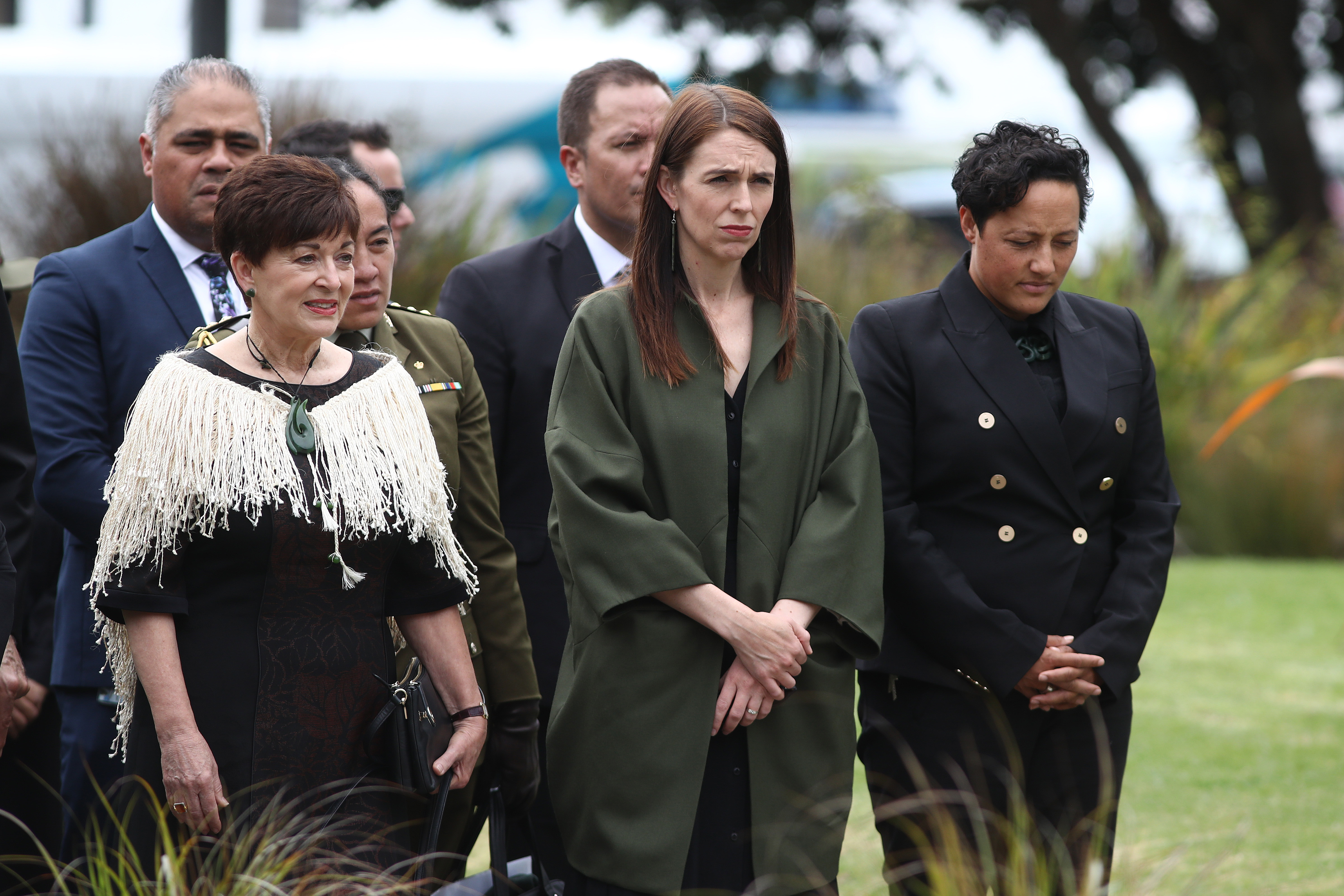 "Because of her communication skills, because of her ability to clearly communicate and show empathy, she was the perfect person to lead New Zealand at a difficult time through a series of tragedies," the New Zealand-born and -educated foreign policy expert told 9news.com.au.

"In policy areas, however, she under-delivered. Labour came to office promising clear and extensive social policies. And it became sidetracked with these other issues.

"She wasn't able to confront widespread housing policy or tax reforms that she favoured." Most foreigners' first look at the young leader during the most painful of these tragedies, when a black-clad, hijab-wearing Ardern embraced the families of some of the 51 Christchurch mosque shooting victims.

Her words in the immediate aftermath of New Zealand's worst massacre, along with her refusal to say the Australian-born far-right extremist murderer's name, were widely praised, along with a swift move to introduce strict gun laws.

"They have chosen to make New Zealand their home, and it is their home. They are us," she said, of the victims.

"The person who has perpetuated this violence against us is not."

Splashed on the cover of Time magazine, Ardern was feted internationally in a wave of "Jacindamania" that had well and truly crashed domestically by the time she announced her resignation today in the face of dire pre-election polling. 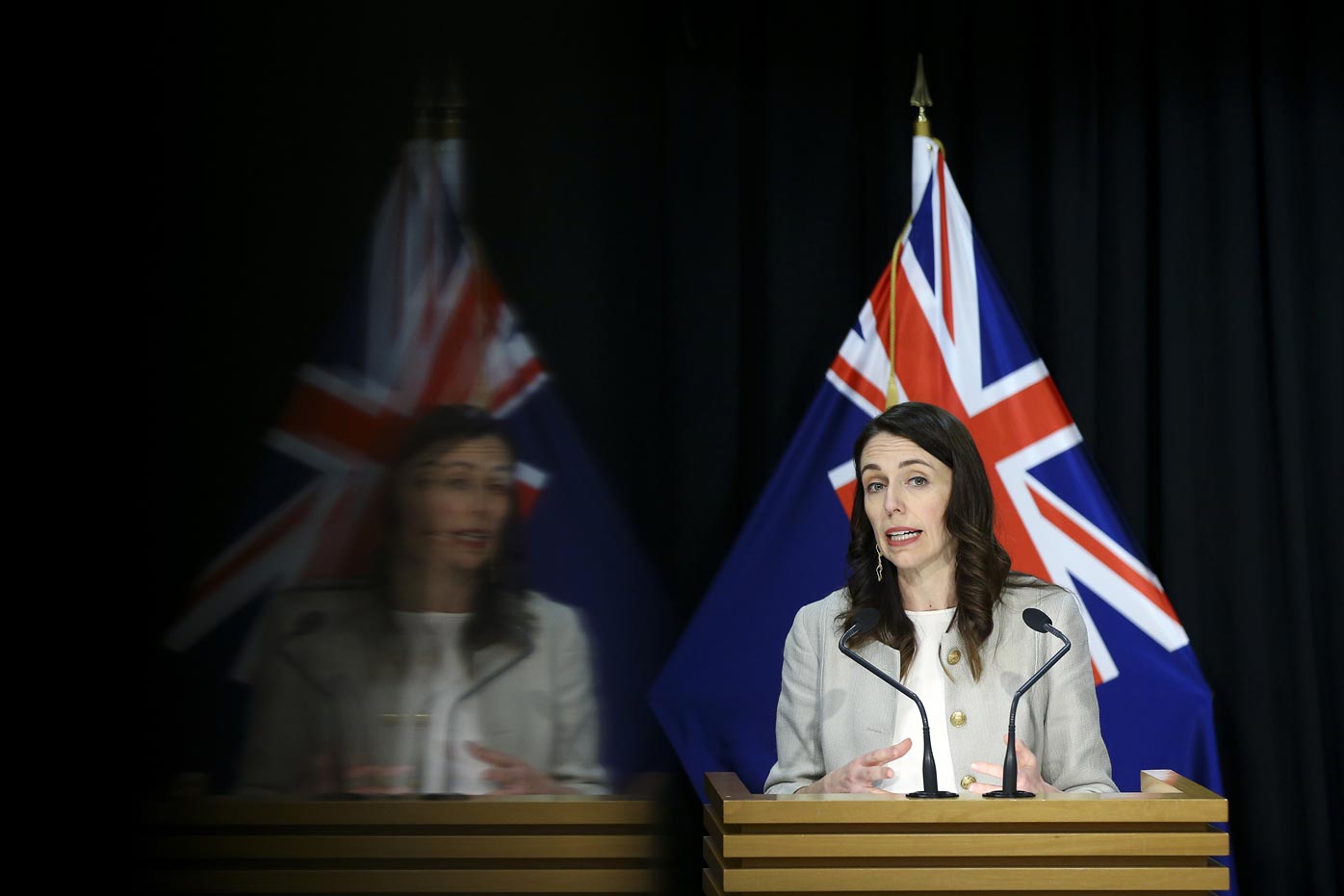 Her communication style and empathy were heralded again during the early days of the COVID-19 pandemic as she took to Facebook Live to answer voters' questions, dressed and speaking casually after putting her toddler to bed.

Much as in Australia, support for New Zealand's strict response to the virus eventually turned to frustration as many chafed for borders to be reopened and lift to return to normal.

Today she admitted the pandemic and other challenges had taken their toll, leaving her without "enough in the tank" to do the job justice.

"It's one thing to lead your country through peace time, it's another to lead them through crisis," she said.

I had the privilege of being alongside NZ in a crisis and they placed their faith in me," she said. 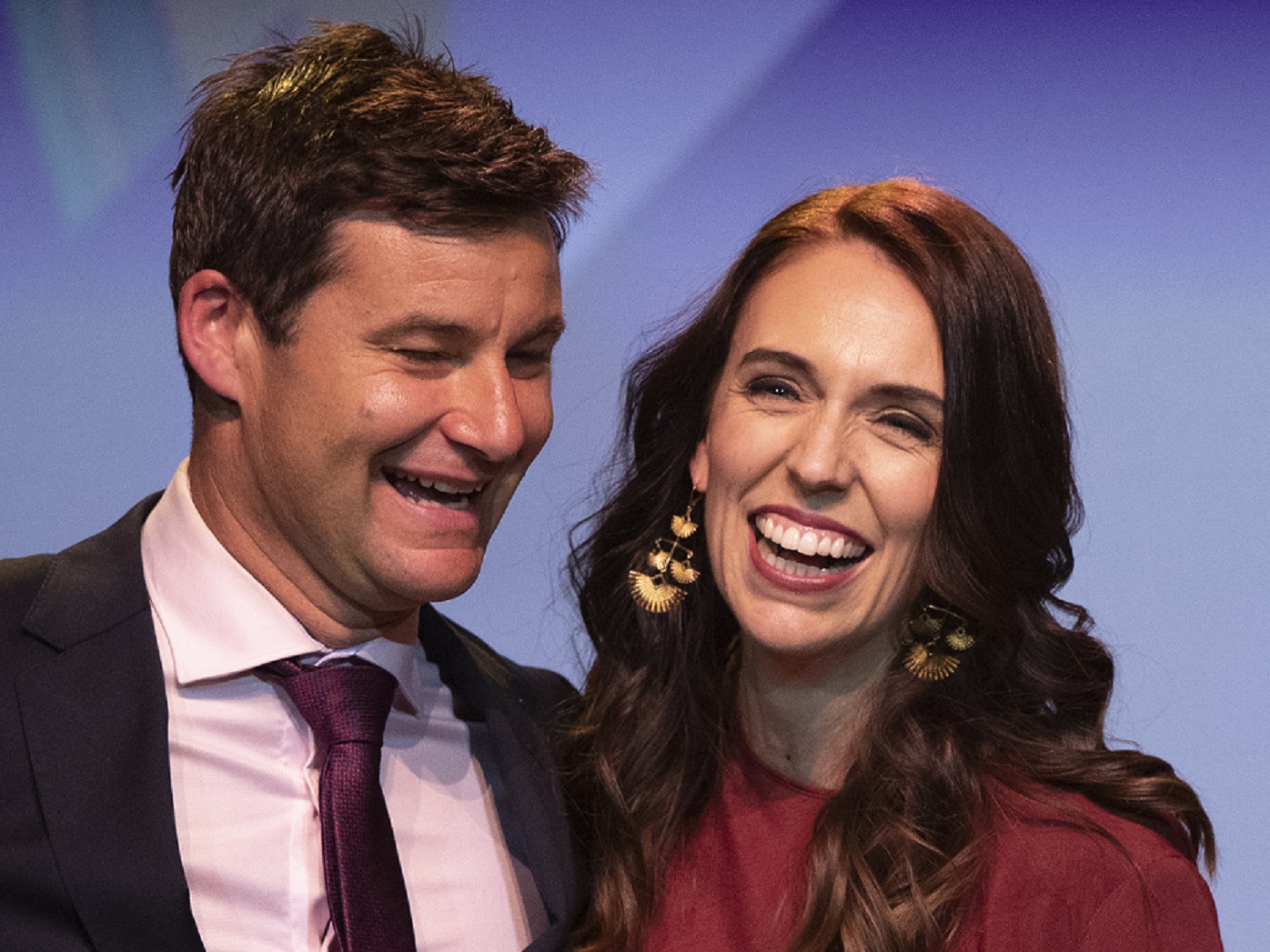 Female leaders are not a novelty across the Tasman, where two men and three women have led since Jenny Shipley took office in 1997.

But Ardern's status as a young, progressive, unmarried and policy-focused national leader was repeatedly called attention to around the world.

Her responses to perceived sexism regularly made global headlines, beginning just days into her mandate when she slammed questions about whether she would become pregnant in office as "totally unacceptable in 2017". 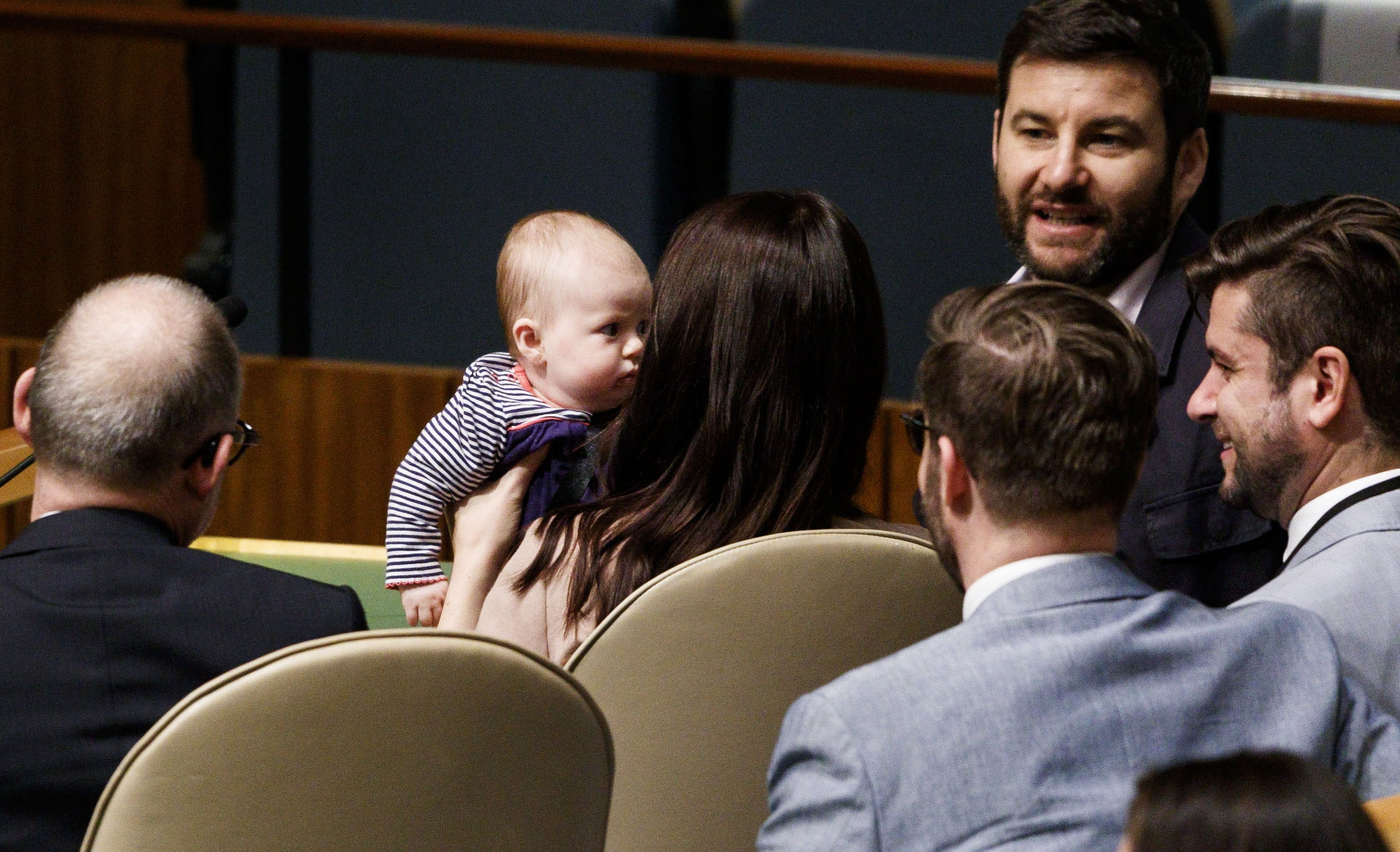 Wakefield said Ardern was a "model of how those in leadership ought to be able to make accommodations for family".

More recently, she grabbed attention with a sharp response about whether she was hosting Finnish Prime Minister Sanna Marin because they were both women of a similar age.

"My first question is I wonder whether or not anyone ever asks Barack Obama and John Key if they met because they were of similar age," she mused. Wakefield said Ardern would leave the Labour party, which will vote on her replacement in three day's time, united but with potential problems heading into the October 14 general election.

"A change in leadership is usually the kiss of death in New Zealand politics," he said.

Wakefield said Ardern "excelled" in foreign policy and international relations without ushering in any "innovations" in the nation's outlook.

Perhaps one lasting impact could come from her consistent push to improve the rights of New Zealanders living in Australia and cut down on regular deportations of criminals, including those with few or no remaining connections across the ditch.

"By using her profile to continually put that issue onto Australia's agenda, Arden seems to have convinced the Albanese government that it's time for significant reform in this area," Wakefield said.