Jacinda Ardern made her final public appearance as New Zealand's prime minister Tuesday, saying the thing she would miss most was the people, because they had been the "joy of the job."

Ardern, who has been a global icon of the left, shocked the nation Thursday when she said she was resigning as leader after more than five years because she had nothing left in the tank.

Labour Party lawmakers voted unanimously on Sunday for Chris Hipkins to take over as prime minister, and he will be sworn in Wednesday. Ardern's final act as leader was to join Hipkins and other lawmakers attending celebrations at the Rātana meeting grounds, the home of an Indigenous Māori religious movement.

Ardern told reporters she'd been friends with Hipkins for nearly 20 years and spent two hours with him on the drive to the meeting grounds. She said the only real advice she could offer was, "You do you."

"This is for him now. It's for him to carve out his own space to be his own kind of leader," Ardern said. "Actually, there's no advice I can really impart. I can share information, I can share experiences, but this is now for him."

Ardern also addressed the wide discussion that has been going on since her announcement about the vitriolic and misogynistic attacks on her on social media — something she has said did not contribute to her decision to step down. 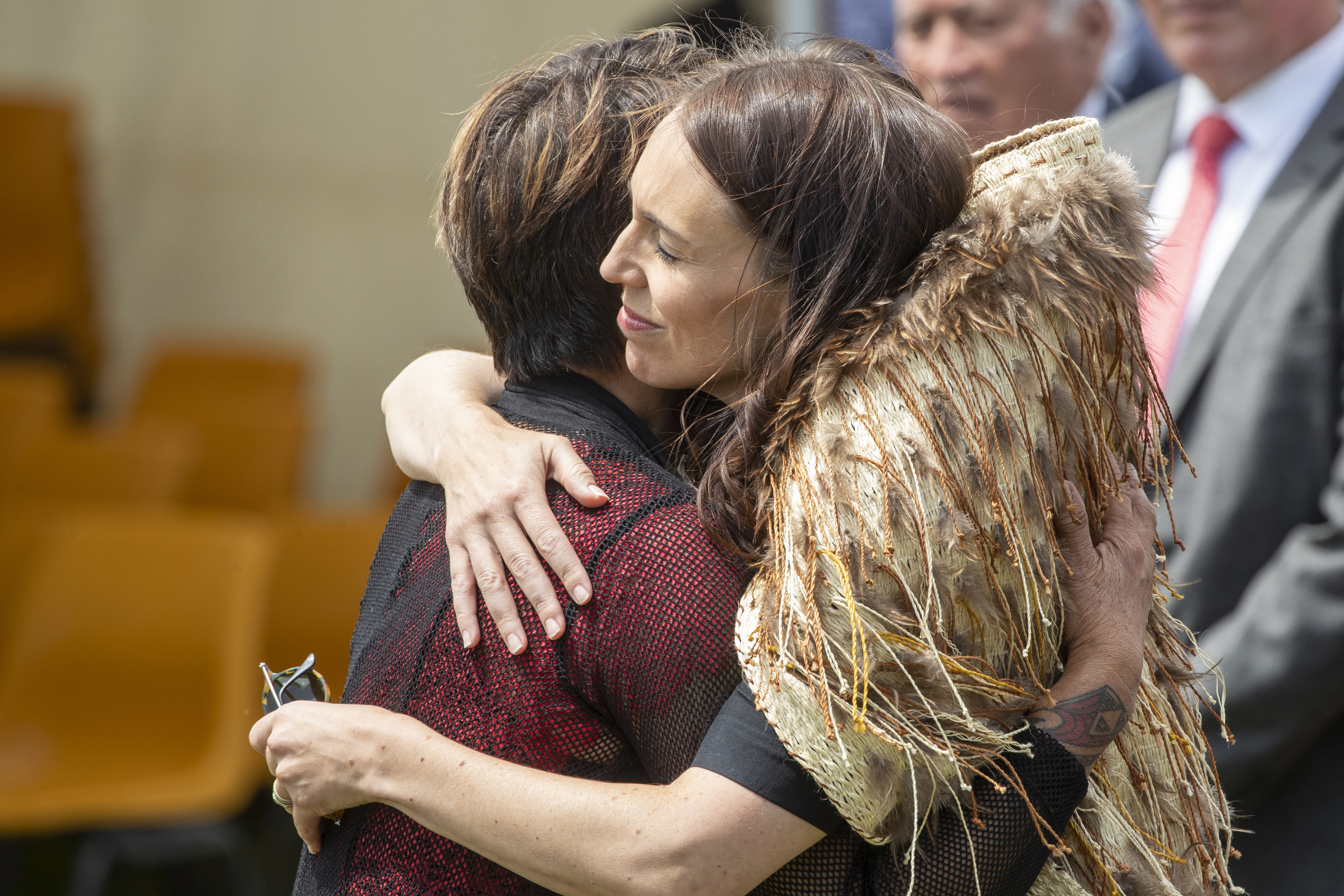 "Whilst there has been a bit of commentary in the aftermath of my departure, I would hate for anyone to view my departure as a negative commentary on New Zealand," Ardern said.

"I have experienced such love, compassion, empathy and kindness when I've been in this job. That has been my predominant experience." 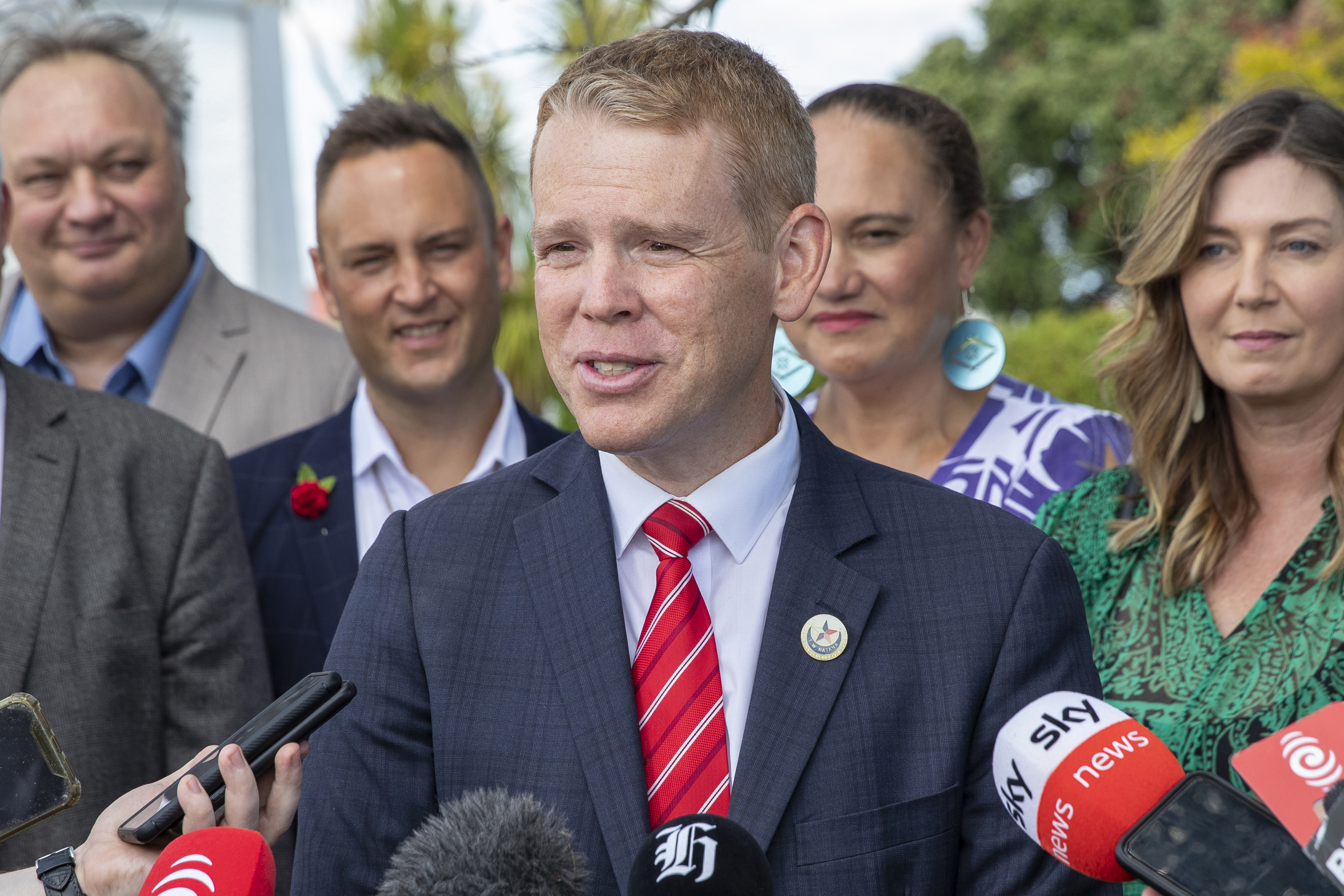 "Obviously, I'm really honored to be taking on the role, but as is well known, Jacinda's a very good friend of mine," he said.

At the meeting grounds, Ardern was greeted with embraces and songs. She told those attending she would leave the job with a greater love and affection for New Zealand and its people than when she started.

"I didn't think that was possible," she said.

She said her colleagues were exceptional people. 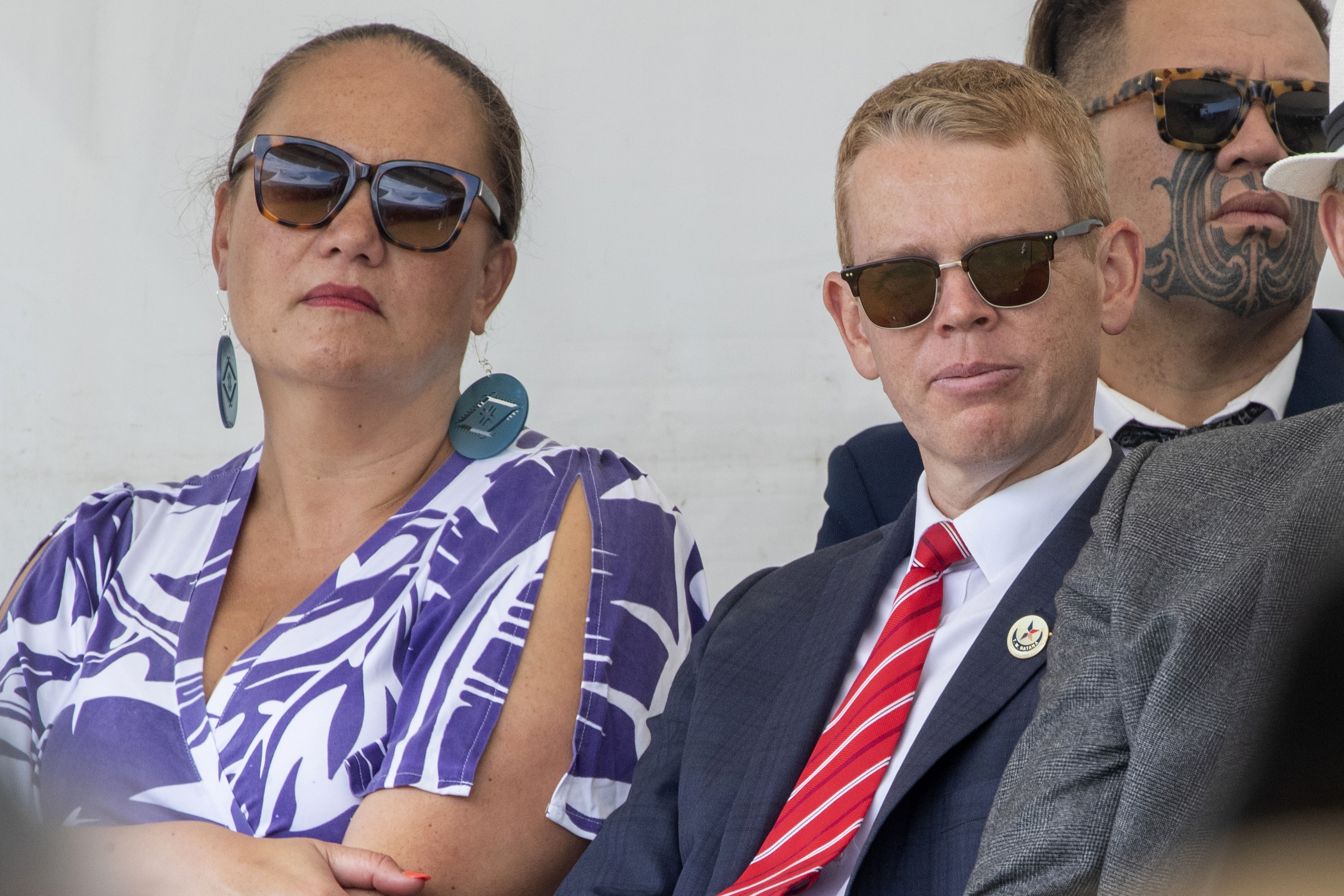 "I never did this job alone," Ardern said. "I did it alongside these wonderful servants to New Zealand. And I leave knowing that you are in the best of hands."

Ardern plans to stay on as a Member of Parliament until April to avoid triggering a special election ahead of the nation's general election in October. She said she was prepared for her new, relatively obscure role.

Another Qantas flight forced to turn back over technical issues