J﻿acinda Ardern has left New Zealand's Parliament for the last time, after resigning as prime minister.

Footage showed Ardern waving to a cheering crowd as she left the building, flanked by security.﻿

Ardern hugged and spoke to a number of supporters, thanking people as she went, before giving a final wave and climbing into a car.

Hipkins, 44, has promised a back-to-basics approach focusing on the economy and what he described as the "pandemic of inflation."

He will have less than nine months before contesting a tough general election, with opinion polls indicating his Labour Party is trailing its conservative opposition. 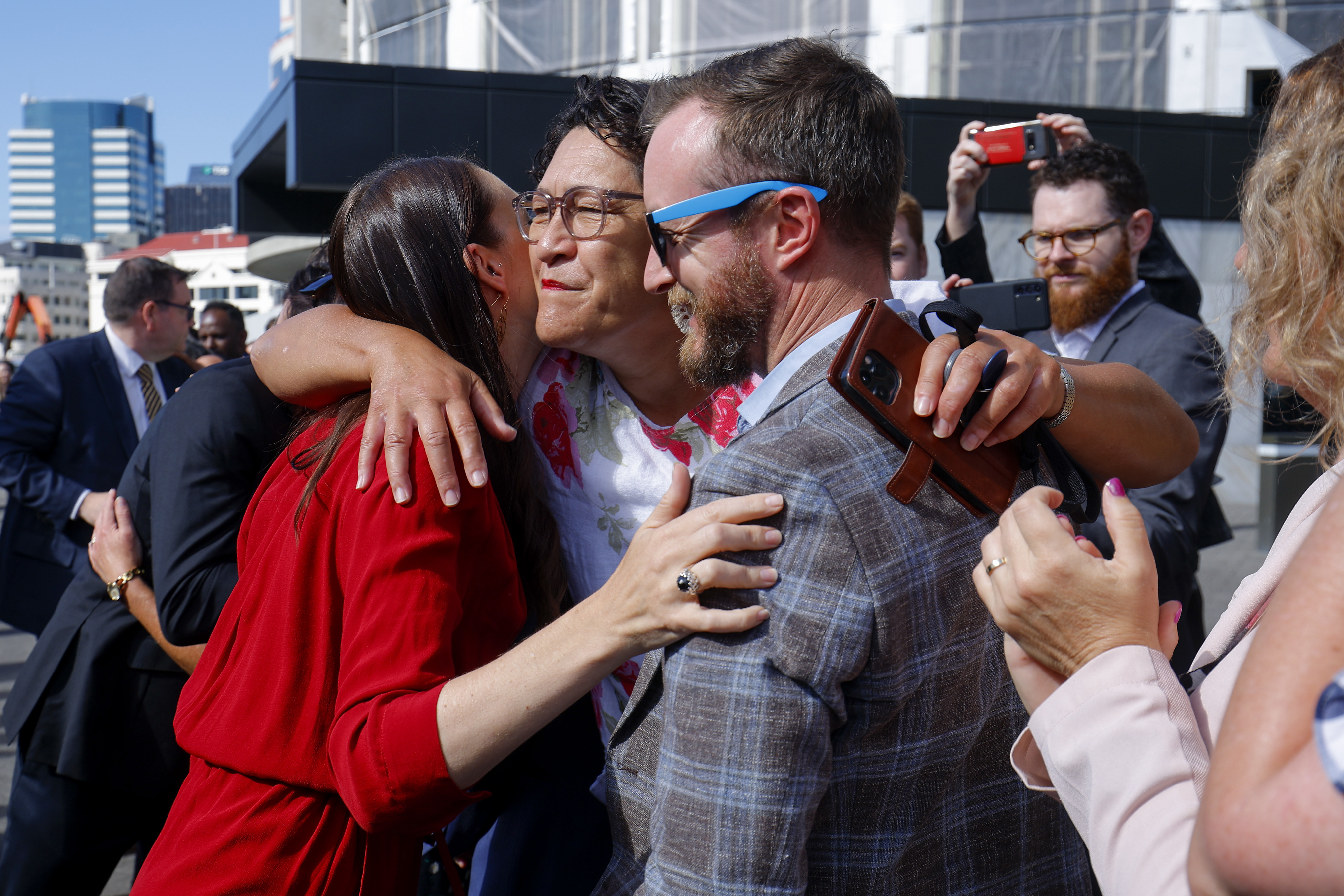 Hipkins served as education and police minister under Ardern. He rose to public prominence during the COVID-19 pandemic, when he took on a kind of crisis management role.

But he and other liberals have long been in the shadow of Ardern, who became a global icon of the left and exemplified a new style of leadership.﻿

Wife and husband 'planned fatal shooting' in hospital for weeks