Is this the end of Myki? Premier backs electronic move for commuters Public transport users in Victoria could soon be able to pay for their commute by using their credit card, with a tender process underway between the Victorian government and tech industry leaders.

The Myki system will be overhauled if the government chooses not to renew its contract with Japanese technology group NTT Data when it expires in November.

Premier Daniel Andrews said it would be beneficial for commuters to use bank cards or smartphones instead.

READ MORE: ﻿Man charged with murder and extradited to NSW over Sydney stabbing

"We are very keen to see the best technology employed so that using a world class public transport system is as easy and convenient as possible," Andrews said.

"Best practice is the most flexible arrangement where you use your own hand-held device to access your account."

Cities such as Sydney, Singapore, New York and London have ﻿recently adopted contactless payment systems for their transport networks.

Commuters in Melbourne are locked into using physical cards, however android users can opt to use an electronic card. ﻿ 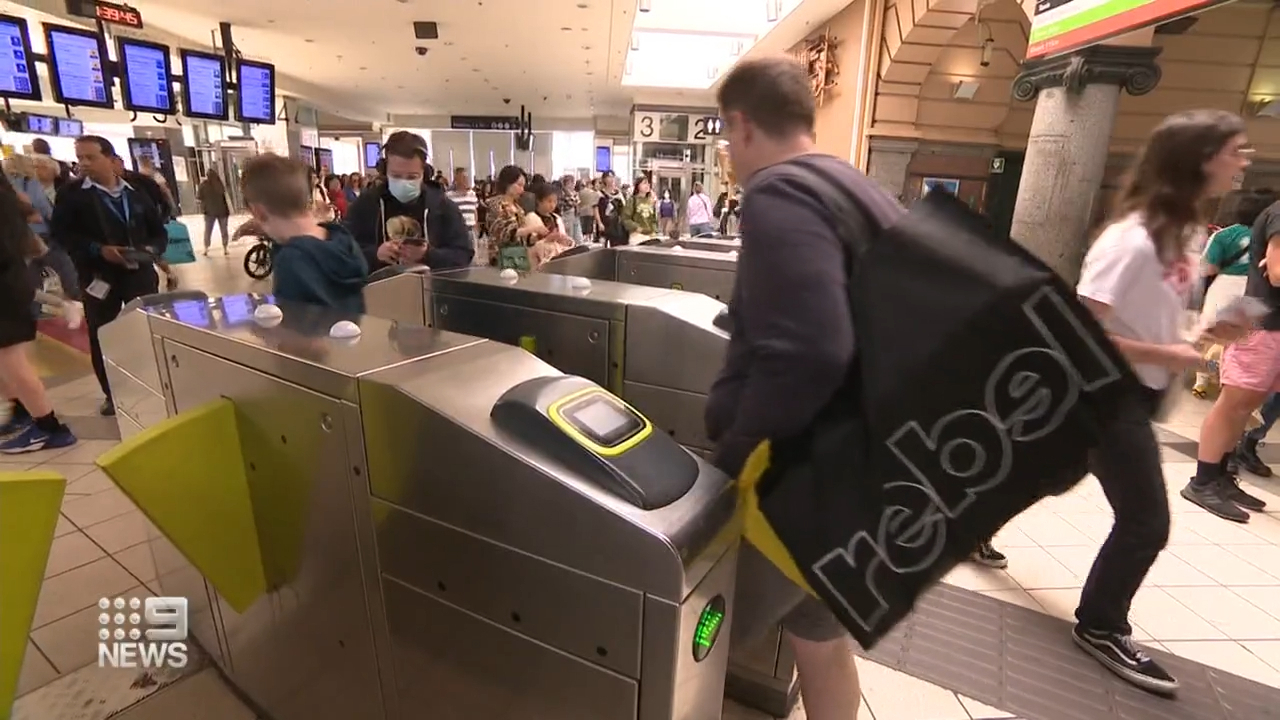 "That would make it much easier for new and occasional users," he said.

"Currently, that barrier to using the system is there: you've got to find a way to buy a ticket and know how much money to load onto it.

"For weekly [myki tickets] and longer, you have to know in advance that you want that discounted fare and you have to buy it in advance, then if you don't use it, you're missing out."

The snake that can kill 60 humans with one bite