Is 'persistence' of ex-tropical cyclone Ellie a sign of future storms to come? Within hours of making landfall three weeks ago, Ellie was downgraded to an ex-tropical cyclone.

But the storm system would linger over the country's north for weeks, causing devastating floods across the Kimberley and fuelling powerful storms across New South Wales, and Queensland.

The "persistence" of the ex-tropical cyclone has forecasters on high alert.

READ MORE: What we know about six-year-old who allegedly shot US teacher

Professor Kevin Walsh, an expert in cyclones at the University of Melbourne, branded Ellie's behaviour "unusual".

"For Ellie it is very unusual to have remnants going until such a late date" he told 9news.com.au.

"It's not ordinary behaviour." 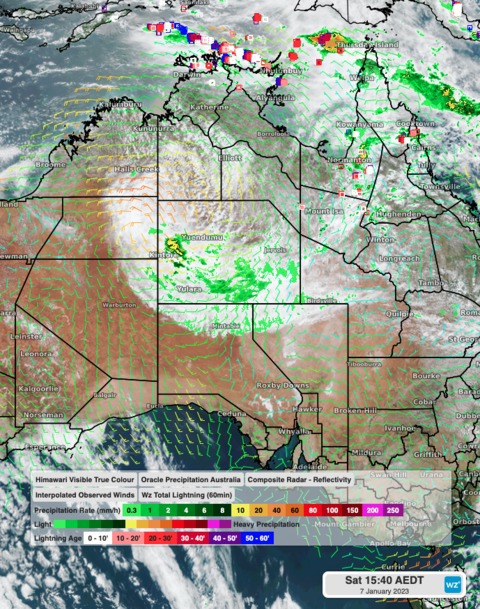 Walsh said multiple factors could have played into the severity of ex-tropical cyclone Ellie.

"While Ellie is unusual, it's not unprecedented," he said.

"There's been a number of storms in northern Australia, such as Abigail in 2001, that have stayed active and intense for surprisingly long periods of time.

"There are particular meteorological conditions up there that make them possible to do so. ﻿For instance if the sandy soil gets wet and it rains very strongly, that combination of factors can cause a lot of heat to go up into the atmosphere.

"It's an unusual thing, it doesn't just happen in northern Australia, but it happens particularly strongly ﻿there every so often.

"It's called the Brown Ocean Effect."

Walsh's comments come after Weatherzone described the behaviour of the storm as "remarkable", explaining ex-tropical cyclones usually dissipate within a week of making landfall. 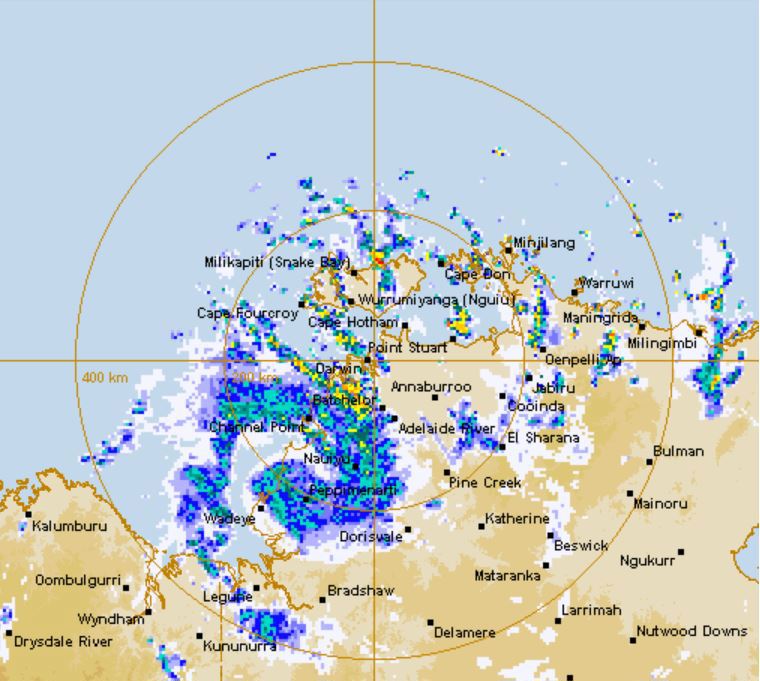 Meteorologist Joel Pippard said Ellie was able to linger for longer as the system linked to the monsoon trough.

"Usually the moist feed would break off when it got to the interior and the system would start losing moisture and peter out," he said in a statement.

"That's what eventually happened on January 8, but over the Boxing Day period it stayed joined to the monsoon trough." 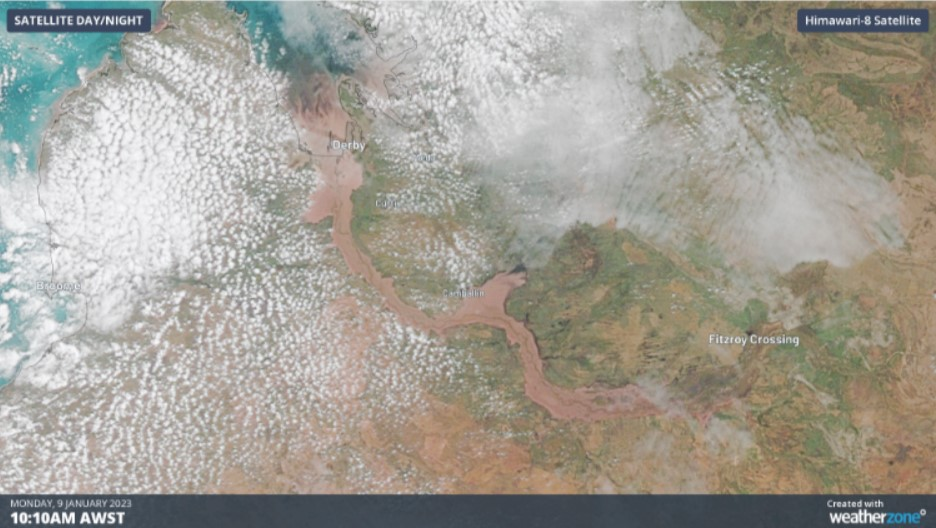 "And climate change could increase the severity of future cyclones."﻿

Ellie was the second tropical cyclone of the season and formed less than a week, after ﻿Tropical Cyclone Darian developed west of the Cocos (Keeling) Islands in mid-December.

Prime Minister Anthony Albanese has expressed concern about what the rest of the storm season could bring, as he announced a flood-relief package for Western Australia.

"﻿This is only one-third into the wet season," he said.

"We have received some caution about what's ahead as we are still very much in the wet season and that could have a further impact we have to be mindful of."

Man 'pours petrol on cop, tries to ignite lighter while being arrested' at ACT home