It's the dreaded allergy that brings grief to an estimated one in five Australians – and there's no real cure.

So what really is it? And is it getting worse or becoming more common?

We chatted to specialist Professor Jo Douglass, who is Director of Research at the Royal Melbourne Hospital, about all things hay fever.

What is hay fever and what causes it?﻿

Hay﻿ fever is caused by an allergy to pollens. The medical name is allergic rhino-conjunctivitis﻿.

"It's allergic inflammation of the nose, which can lead to sneezing and an itchy and dripping nose. It's also conjunctivitis, so it affects the eyes. For many, that's the worst symptom because their eyes get tired and they feel tired and exhausted," Professor Douglass explained.

Hay fever is most commonly caused by ﻿grass pollens in Australia. But tree and weed pollens also cause it in South Australia and in Queensland.

Severity of hay fever is ﻿mostly triggered by grass pollen levels which are due to weather conditions, particularly a combination of decent rainfall to cause grass growth and then a few warm, windy days.﻿﻿

"In the past 20 years or so the number of people who have allergic rhinitis has gone up a bit," Professor Douglass said.

This could partly be because Australia's pollen levels have changed a fair bit throughout the past 20 years.

Australia went through a millennial drought between 2000 to 2010, causing grass pollen levels to be especially low, meaning less people suffered severe symptoms as they had previously.

But from 2012, Australia began getting a lot more rain and has had "some really big years of grass pollen", culminating in the ﻿2016 thunderstorm asthma event in Melbourne, which 10 people died due to grass pollen allergy and asthma. 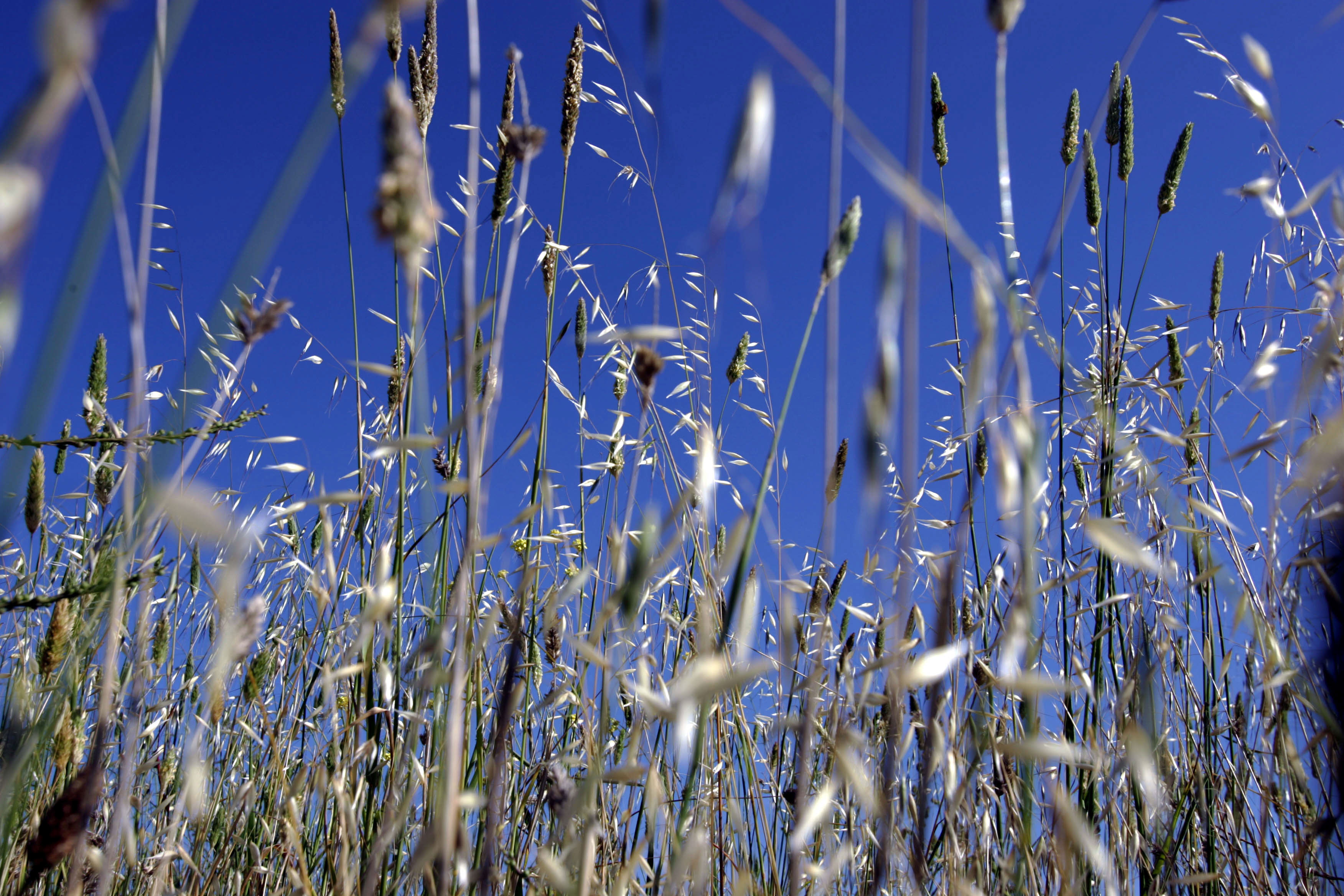 More people have suffered hay fever symptoms in the past decade due to the increased grass pollen levels.

Is hay fever getting worse every year?﻿

Experts are predicting that ﻿hay fever is likely to get worse with climate change﻿.

"I think climate change will play a role here," Professor Douglass has said.

"Modelling predicts that pollen seasons will change and become earlier."

Modelling predicts hay fever season will be likely to begin up to 40 days earlier and finish up to 15 days later by the end of the century.

Can you suddenly get hay fever if you haven't had it before?﻿

Allergies more typically present early in life, but they can come on at any time.

Most children who get asthma develop it around age seven, while ﻿hay fever sufferers typically acquire the allergy when they are teenagers.

"But you can have some people presenting at age 80 for hay fever. It's uncommon, but it does happen."

However, Professor Douglass ﻿has explained that what age a person develops hay fever could be influenced by where they grow up.

Not in most areas of Australia.

Professor Jo Douglass says it would have been a bumper hay fever year, due to the large amount of rainfall, if the rain had stopped for a period.

But ﻿Professor Douglass said the continual rain washed the pollen out of the air.

"We need a couple of warm, dry days to get the pollen to really come out," she said. 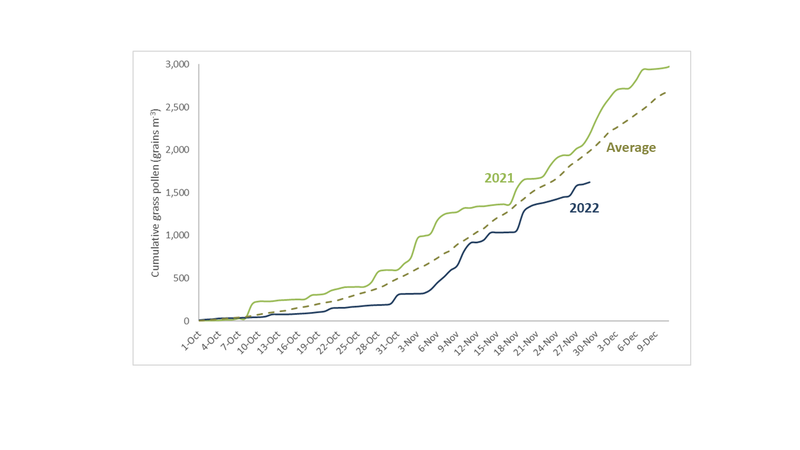 However, heavy rainfall has led to ﻿Canberra's worst grass pollen season ever, with more than 30 days of an 'extreme' pollen rating.

How to treat hay fever symptoms

Antihistamine tablets do the trick for people who don't suffer from hay fever symptoms most days. ﻿

﻿But people who suffer chronic and daily symptoms of hay fever, should opt for nasal sprays as a preventative measure for better symptom control, according to Professor Douglass.

"There are also eyedrops you can get all over the counter that can work people with eye problems.﻿"