Montazeri was also quoted as saying Iran's feared morality police had been "abolished" but Iranian state media strongly pushed back on those comments, saying the interior ministry oversees the force, not the judiciary.

CNN is reaching out to the Ministry of Interior for comment.

The wearing of a hijab in public is currently mandatory for women in Iran under strict Islamic law that is enforced by the country's so-called morality police.

The laws around the head covering sparked a nationwide protest movement after the death of 22-year-old Mahsa Amini, who died in police custody after being apprehended by the morality police allegedly for not wearing her hijab properly.

Her death on September 16 touched a nerve in the Islamic republic, with prominent public figures coming out in support of the movement, including top Iranian actor Taraneh Alidoosti.

The country has been gripped by a wave of mass protests that were first ignited by Amini's death and have since coalesced around a range of grievances with the regime. Authorities have unleashed a deadly crackdown on demonstrators, with reports of forced detentions and physical abuse being used to target the country's Kurdish minority group. 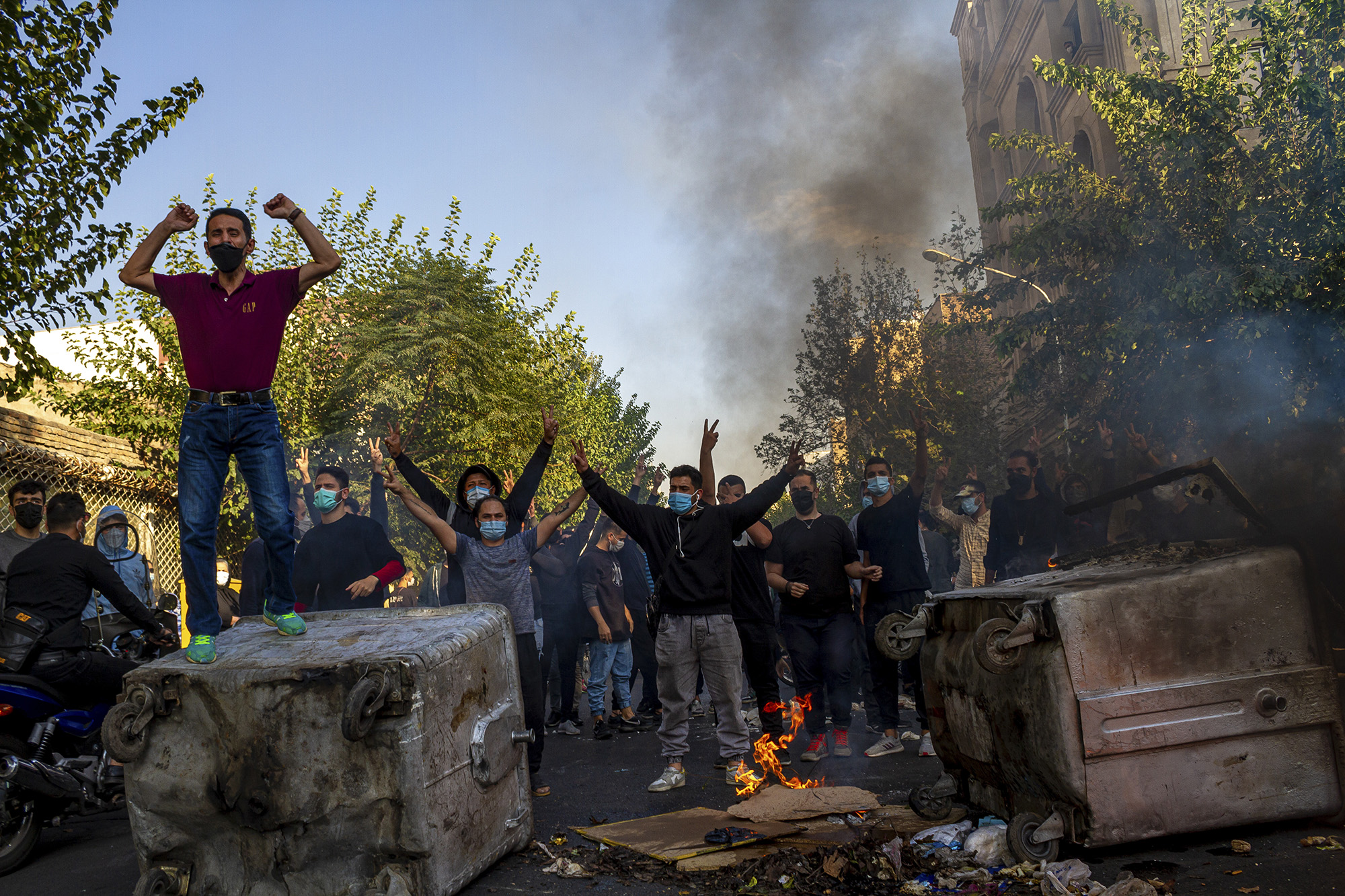 In a recent CNN investigation, covert testimony revealed sexual violence against protesters, including boys, in Iran's detention centers since the start of the unrest.

On the hijab law, Montazeri said, "We know you feel anguished when you witness [women] without a hijab in cities, do you think the officials are silent about it? As someone who is in the field of this issue, I say that both the parliament and the judiciary are working, for example, just yesterday we had a meeting with the cultural commission of the parliament, and you will see the results within the next week or two," as quoted by ISNA, state-affiliated media.

But there is no evidence of what, if any, changes could be forthcoming to the law, which came into effect after the Islamic Revolution in 1979.

In response to a reporter who asked if the country's morality police was being disbanded, Montazeri was quoted by an Iranian state media outlet as saying, "Morality police have nothing to do with the judiciary. It was abolished from the same place it was launched. Of course, the judiciary will continue to monitor society's behavior."

Arab-language Al-Alam state television claimed foreign media were depicting Montazeri's comments as "a retreat on the part of the Islamic Republic from its stance on hijab and religious morality as a result of the protests", but that all that could be understood from his comments was that the morality police were not directly related to the judiciary.

"But no official of the Islamic Republic of Iran has said that the Guidance Patrol has been shut," Al-Alam said Sunday afternoon.

"Some foreign media have attempted to interpret these words by the prosecutor-general as the Islamic Republic retreating from the issue of Hijab and modesty and claim that it is due to the recent riots."

The remarks were uttered in Qom, considered a holy city in Siha Islam.