Catherine Phillips is perhaps the rarest kind of landlord.

The Melbourne support worker, who bought an investment property in regional Victoria with her husband a year ago, has spent a lot of time thinking about how she can make things easier for her tenant.

She has never met her tenant, but knows she is a single mum with three kids.

The Phillips' rental property, in a small border town on the Murray River, has solar panels but only ducted gas heating.

"I know gas prices are going through the roof. So I said to my husband, 'Maybe we should put a split system into the house, because (the tenant's) a single mum, and that will help with the cost of living'," Phillips said.

With this in mind, Phillips contacted the real estate agent managing the property to get some local recommendations for the install.

It was then that the real estate agent gave her some news.

"She said, 'I spoke to the tenant last week and she's struggling financially and she may have to move'," Phillips said.

"I was a bit sad to hear that, it's not a stable home environment if you have to pack up and move all the time with your kids."

After speaking with her husband, Phillips said she rang the real estate agent back and informed her they would be reducing the rent on the property.

"As far as landlords reducing rent for tenants, it isn't something you ever really see," she said, adding that the only time this had happened in her experience was during the early stages of the pandemic when many people were losing their jobs.

Attana said rental prices were increasing in the area, with some properties costing up to 20 per cent more than what they would have previously. 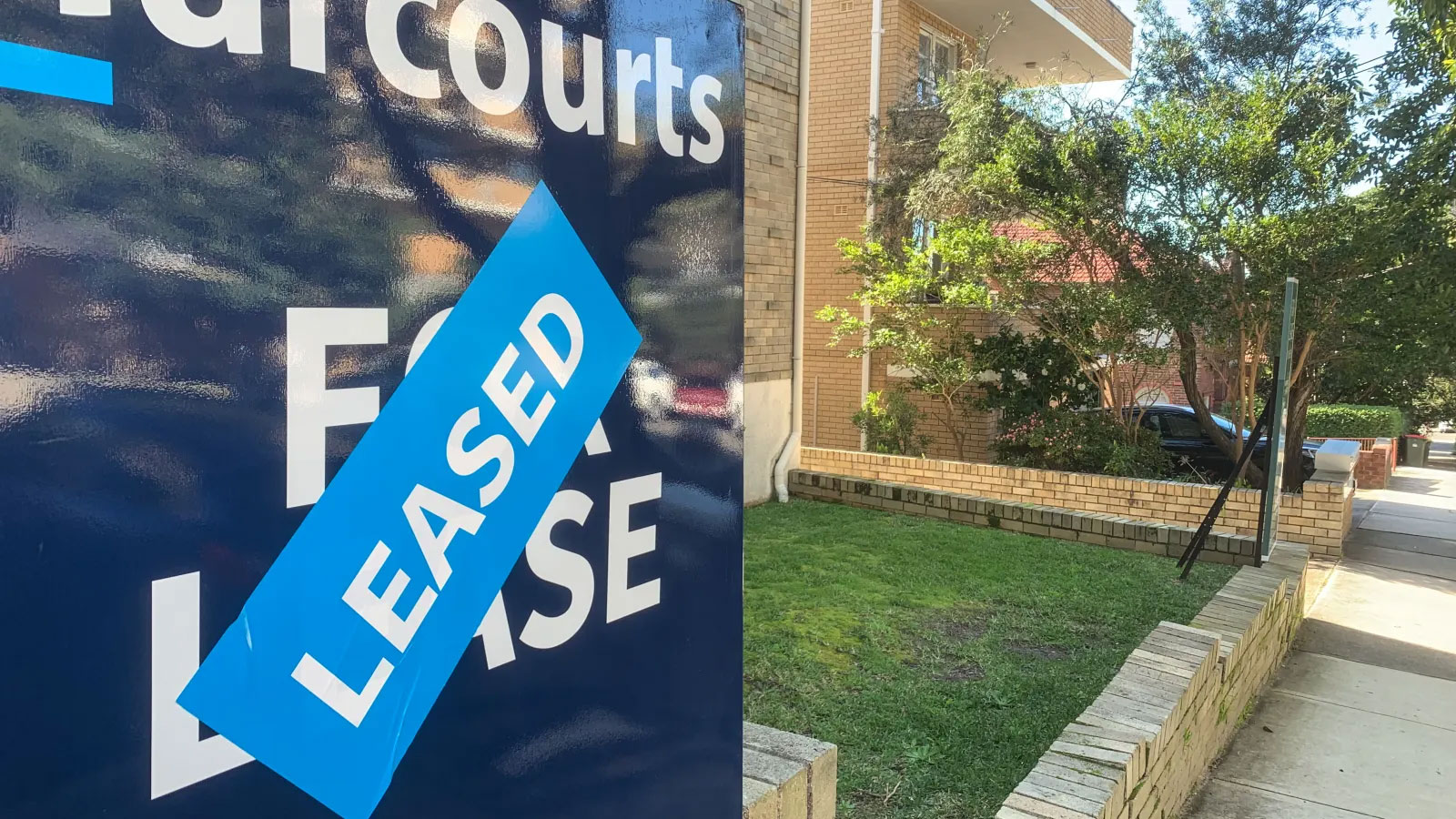 "With so few rentals on the market at the moment we are flooded with rental inquiries and applications daily."

"People are having to take smaller homes/older homes due to the current prices of rent.

"It won't be too long until rent prices are an issue for tenants due to the increase in everyday living costs of fuel, groceries and utilities."

Phillips shared the her experience last week in a post on the popular Facebook group 'The Kindness Pandemic' which attracted more than 11,000 reactions and a thousand comments.

She said she decided to write the post in the hope of inspiring other landlords to do what they can for renters.

"If you are in the position to help someone out,  please do, we aren't rich, we live pay packet to pay packet and always have, but I feel grateful we could do something to help," she wrote.

"There's plenty of landlords out there that have had rental properties for a long, long time that wouldn't have a huge mortgage on it, or it's probably paid off," she told 9news.com.au.

"I would say to landlords, don't gouge people, everybody's cost of living is going up – fuel, food, energy prices, everything. The flow-on effect of this is family violence, mental health and people becoming homeless."

Phillips said she was saddened by many of the comments on her post, where renters shared their struggles with the cost of living. The report looked at just under 46,000 listings and found only 2 per cent were affordable for a person earning a full-time minimum wage.

Just 1 per cent were affordable for someone on the age pension.

None of the rentals were affordable for those on the disability pension, JobSeeker or Youth Allowance.

Meanwhile, surging interest rates are predicted to hit homeowners hard, but could also have a significant impact on renters, experts say.

"As the cost of buying a home goes up for an owner or investor, they may try to pass that on to their tenants. It might not be the full amount of the increase, but it could be a big chunk.

"With market conditions so tight, and vacancy rates so low, tenants may not have too many other alternative properties to rent or, if they'd been saving up for a deposit, then it's now going to be harder for them to buy. And, in the longer term, the higher rate could lead to a fall in the property market and less construction, which could tighten the rental market even further."