One of the world's most invasive species is getting a foothold in Queensland's south-east, sparking a new trial to eradicate it from the suburbs.

Yellow crazy ants, which are about five millimetres long and a yellow, brownish colour, can spit acid to blind their prey and pose a major threat to native animals and plants.

The species has been in Australia for two decades and, left uncontrolled, can be devastating to native fauna and crops.

"The worst issues we know are on Christmas Island where it has literally killed millions of red sand crabs and completely transformed the environment," CSIRO's Dr Benn Hoffmann said.

There are a handful of known populations in Brisbane but now local councils are seeking advice from CSIRO on how to eradicate them.

"The first thing is to stop the spread of the ant," Hoffmann said.

"The treatment's all about preventing reproduction, so if you stop the queen from reproducing, the colonies essentially die out." 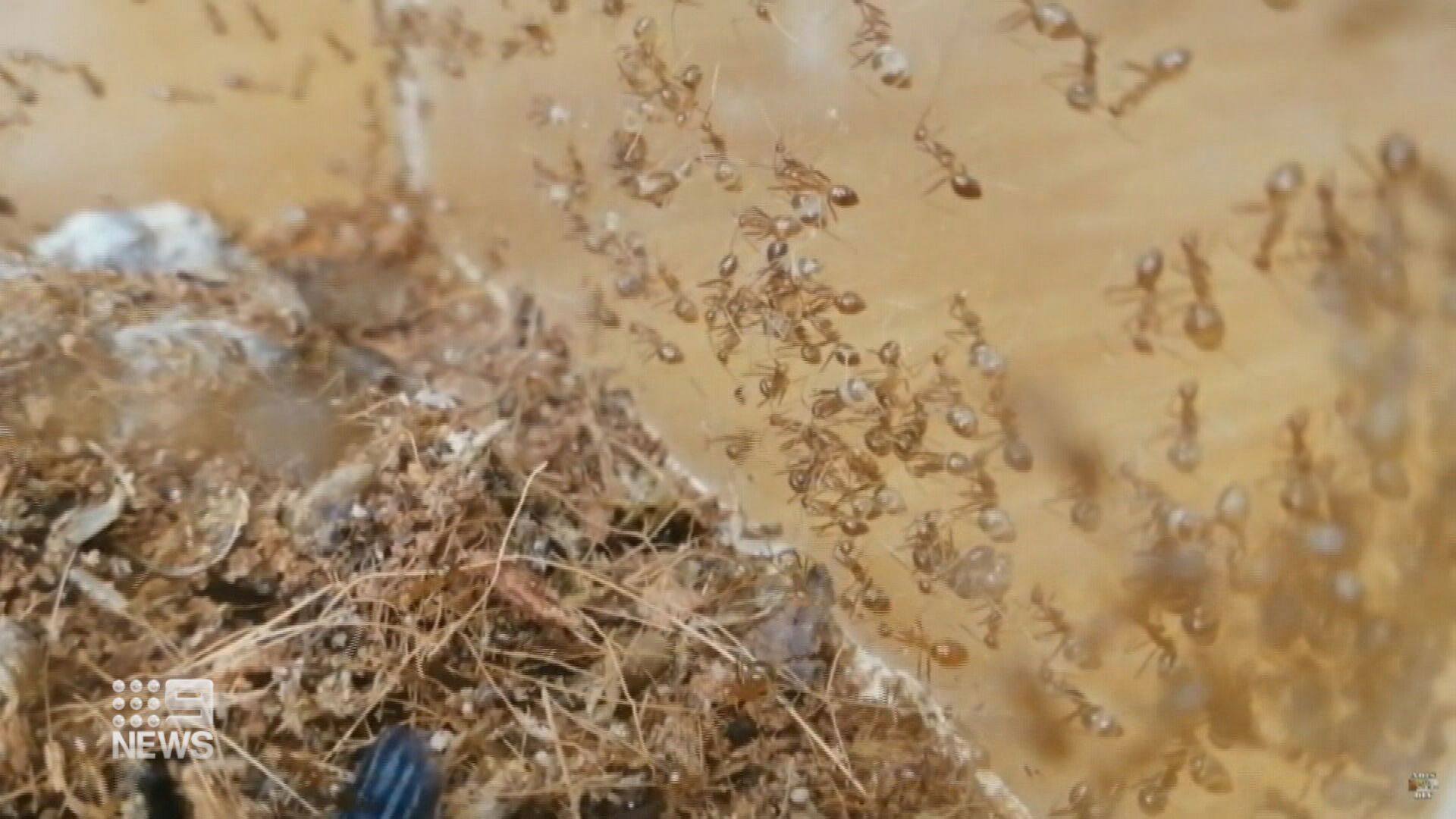 A three-year trial in the Gap, in Brisbane's north-west, will see authorities work with residents to find and kill colonies.

A separate eradication program is underway across thousands of hectares near Cairns with dogs trained to sniff out the nests, which can be anywhere from tree bases, woody debris, leaf litter, pot plants and inside electrical appliances.

"We've seen our dogs find one ant at a time," Craig Murray from the detection dog school said. 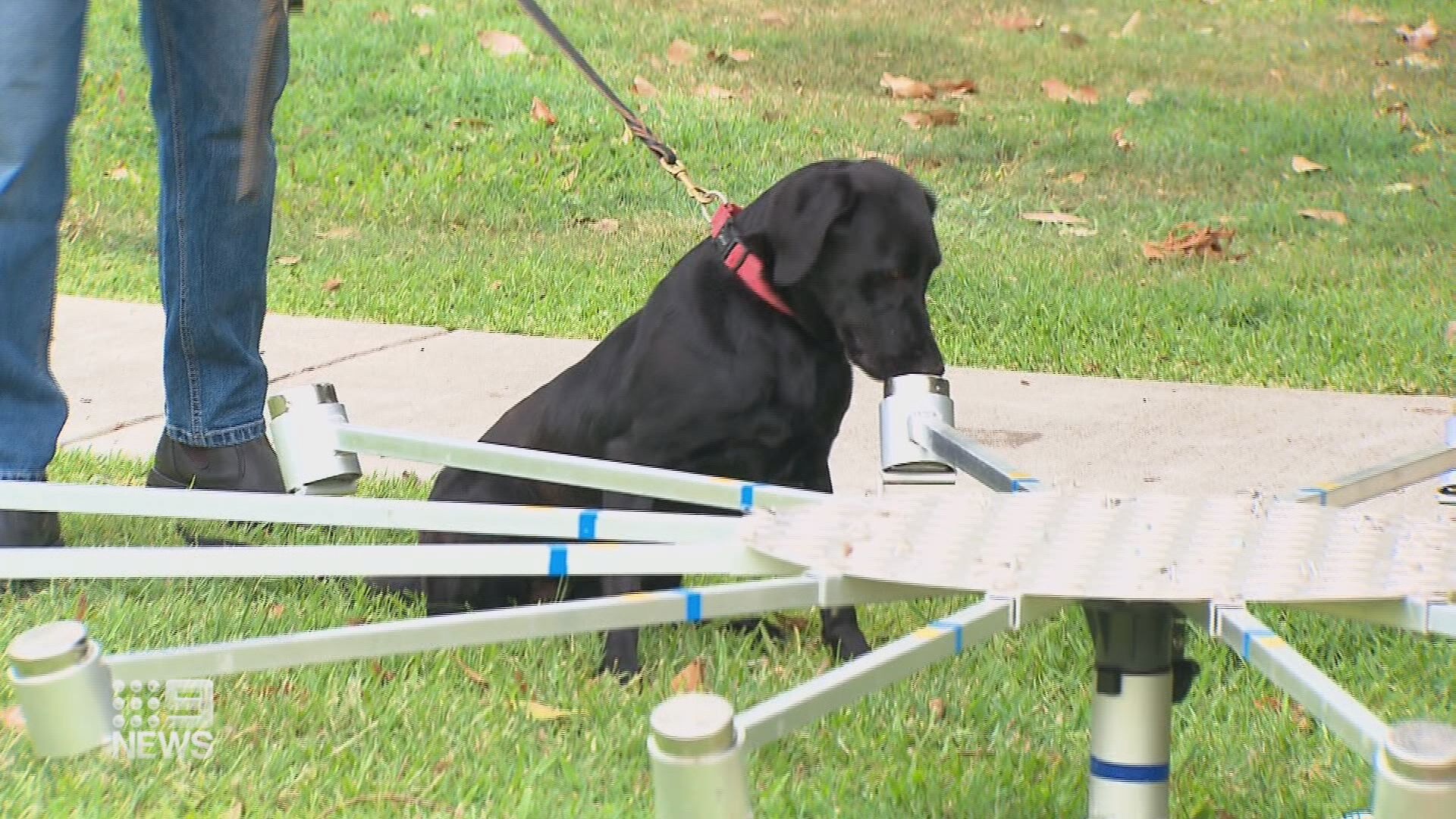 It takes six to nine months to train the dogs to detect the ant's unique pheromones.

"Our dogs that have to find these ants also need to discriminate against dozens of native ants which occur in the area anyway," Murray said.

If you find yellow crazy ants in your backyard it's important not to move them but instead call the council.

Hunt for suspects behind Land Rover theft in Adelaide