Former NSW Deputy Premier John Barilaro has been temporarily blocked from taking up a taxpayer-funded job in New York after his appointment came under scrutiny from ministers.

The state's upper house passed a motion on Wednesday to halt the appointment while an inquiry is undertaken into how Barliaro became the NSW Senior Trade and Investment Commissioner just six months after quitting politics.

Barilaro created the job, which has a $500,000 salary, when he was trade minister. 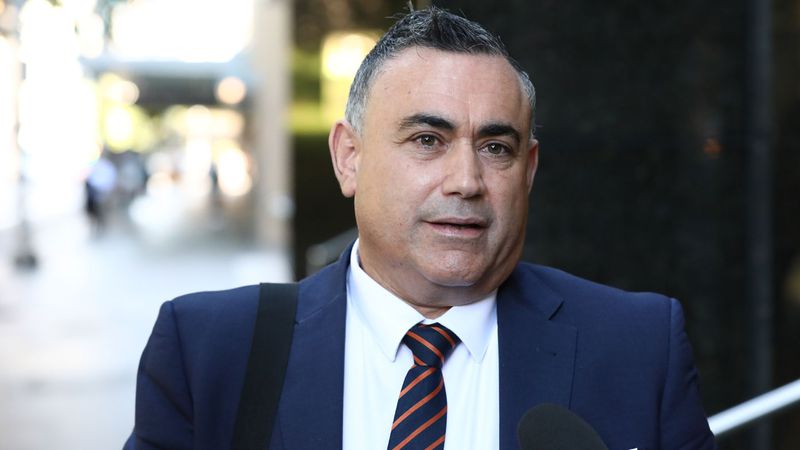 Labor MP Penny Sharpe called for the inquiry due to the controversial nature of the appointment.

"This is one of the murkiest appointments we have seen from this 12-year-old government," Sharpe said.

"If John Barilaro is genuinely the best person for the job let's see the process he went through and how he was endorsed."

However, 9News understands Barilaro has already signed his employment contract and the former deputy premier can take the job even with an inquiry underway. 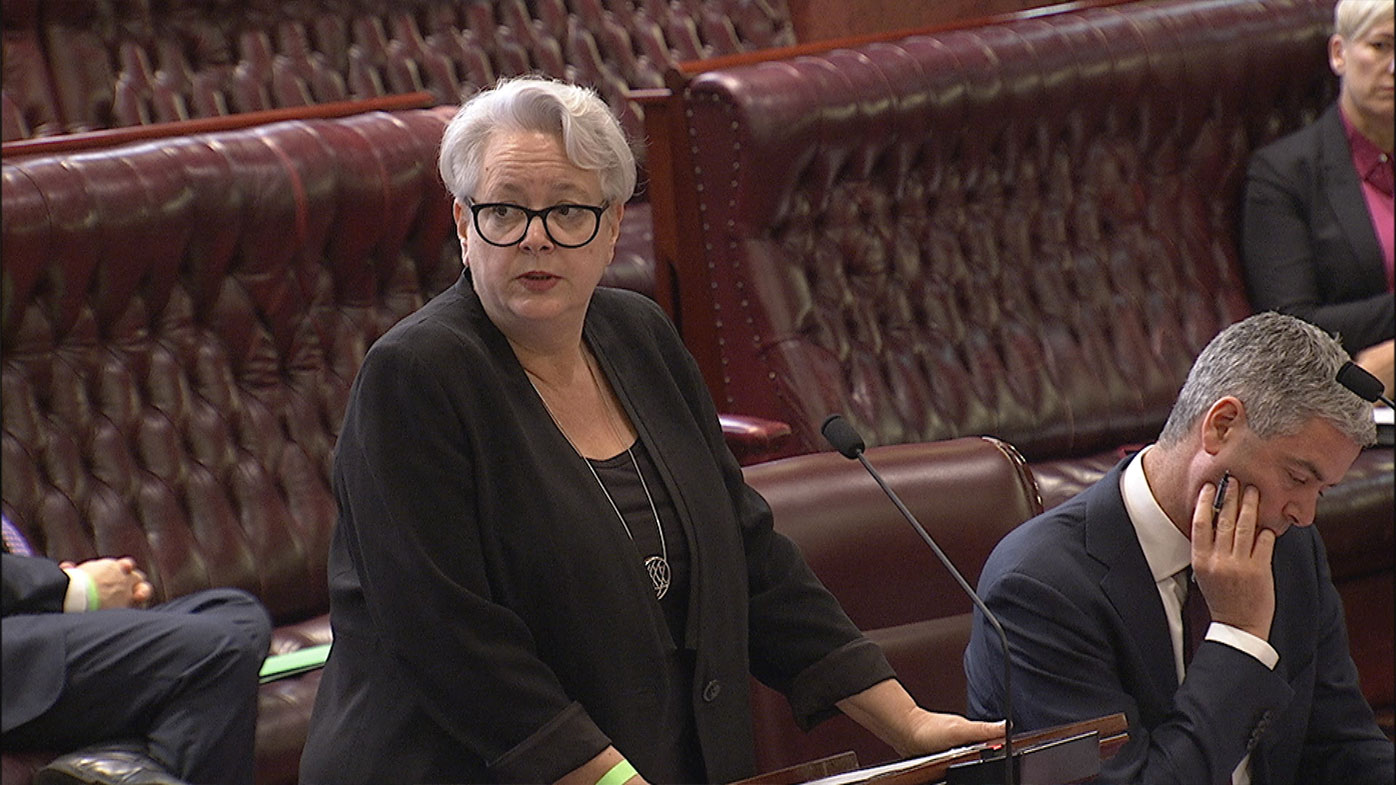 The controversy has stemmed from revelations that the role had already been appointed to another public servant before being readvertised and handed to Barilaro.

Executive Jenny West was told in August by former premier Gladys Berejiklian that she was the successful applicant for the role, however, a month later she was told it was no longer hers.

Instead, the position was kept vacant and awarded to Barilaro on Friday without cabinet approval, which has sparked outrage among politicians.

"She was then told 'Sorry, you don't have the job', she also subsequently didn't have a position in the public service and paid out," Sharpe said. 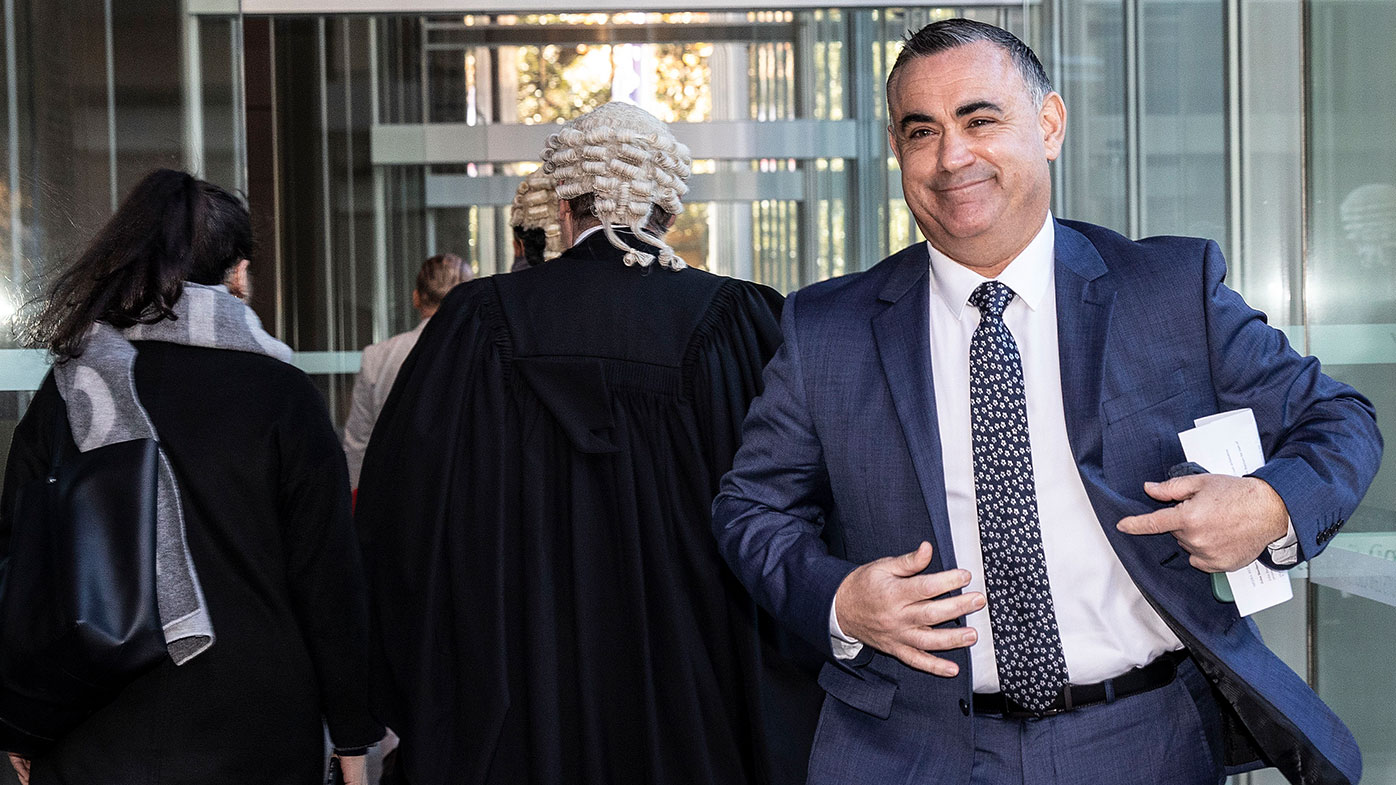 The premier and deputy premier have defended the decision to appoint Barilaro to the role.

"These were public service decisions through an independent process," Dominic Perrottet said.

"Irrespective of whose name is there at the end it's about having the best person there and I think that's what has happened here," Paule Toole said.