The review will look at the fitness of the company to run casinos in Brisbane and the Gold Coast following an investigation in NSW.

During that inquiry, evidence was uncovered of Star's alleged links to money laundering and bank fraud, leading to the resignation of the company's chair and CEO.

"We're basically going to accept the findings of the Bell inquiry in NSW because they're dealing with the same company and we need to now put that in a Queensland context about their ongoing suitability," Fentiman said.

"We need an independent, expert review we're still finalising those terms of reference." 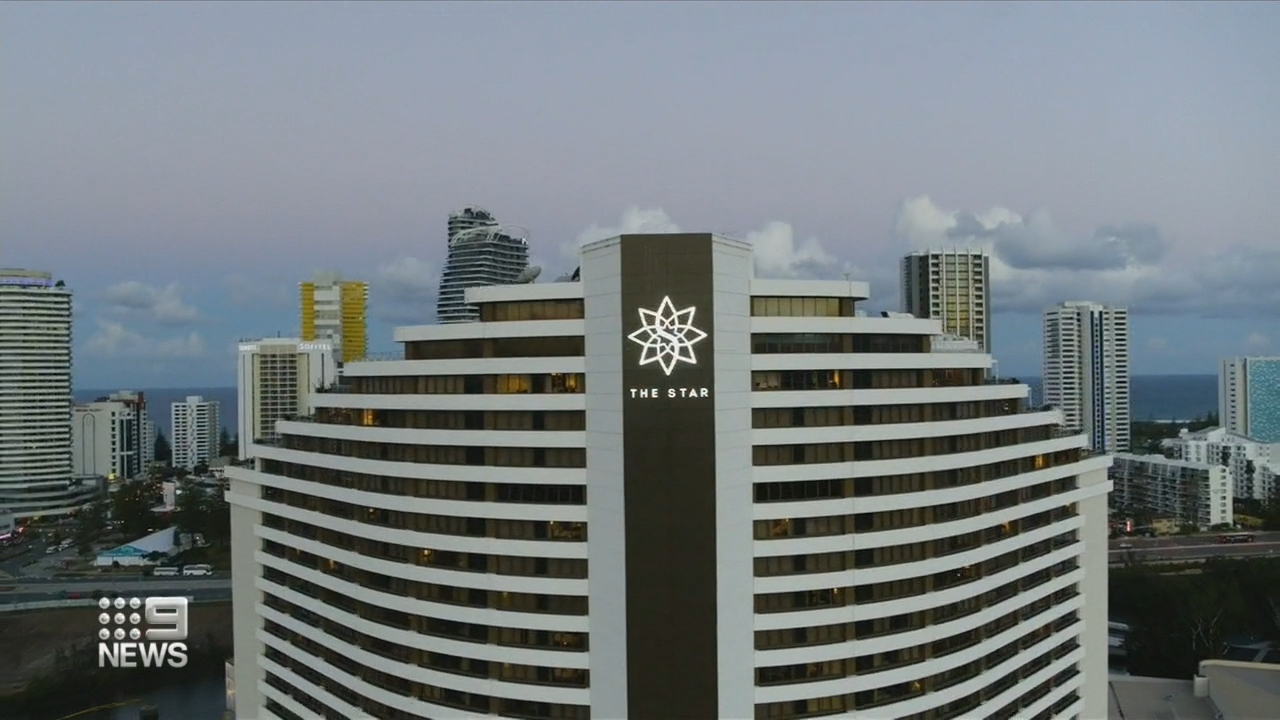 Terms of reference are yet to be established and it remains unclear who will head the inquiry.

The cabinet will make the decision next week.

Any negative findings won't guarantee the company will lose its gambling license but could impact its operations in Queensland. 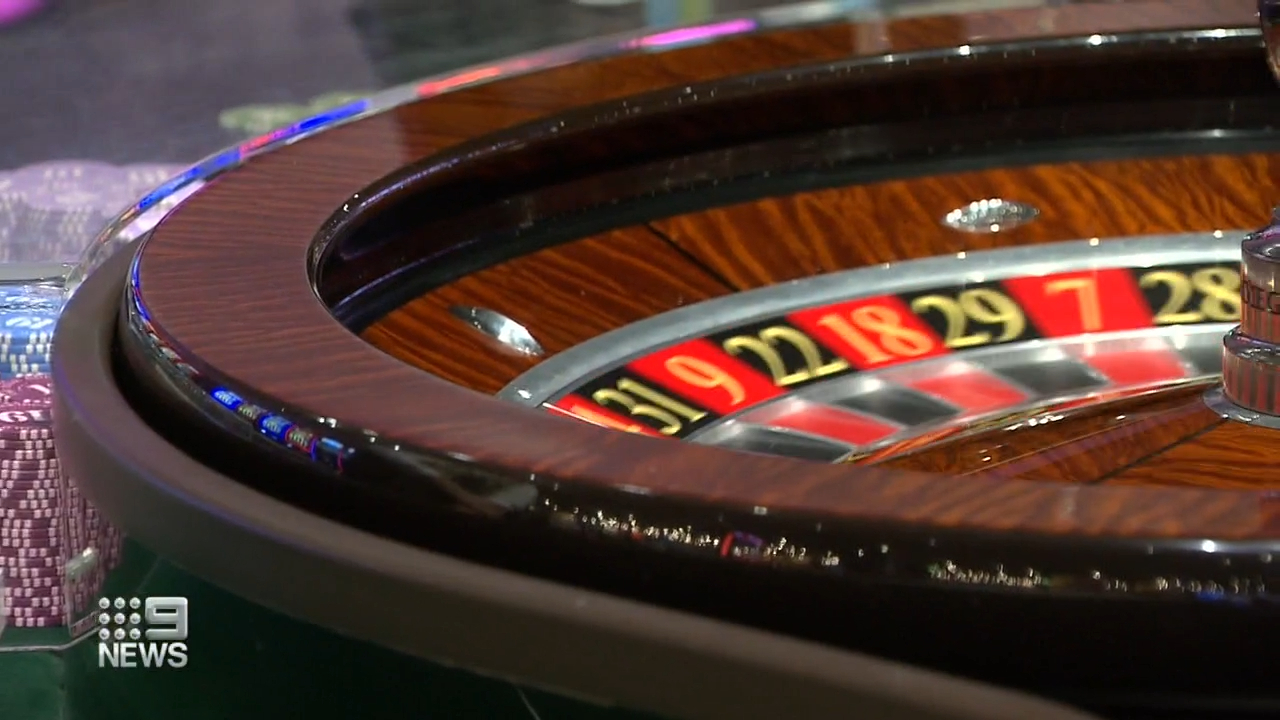 "Even if we find they're not suitable there are things we can put in place provisionally to make sure they meet all the expectations of the regulator and the community," Fentiman said.

Star Entertainment has confirmed it will fully cooperate with the inquiry.

Mask mandates at airports set to lift, but still required on flights