Infant who tested positive for COVID-19 dies in South Australia

A COVID-19-positive child under the age of two has died in South Australia, as the state records 1374 new cases of the virus.

The child's death is in addition to the death of a woman in her 90s this week who also contracted the virus.

The causes of their deaths are yet to be confirmed.

Premier Steven Marshall described the death of the child "a tragic circumstance for the family".

He said he can not go into further detail about the death.

"It's a very sad set of circumstances but we still don't know what the cause is," Mr Marshall said.

"Obviously the family is in huge distress."

Mr Marshall sent his condolences to the family. 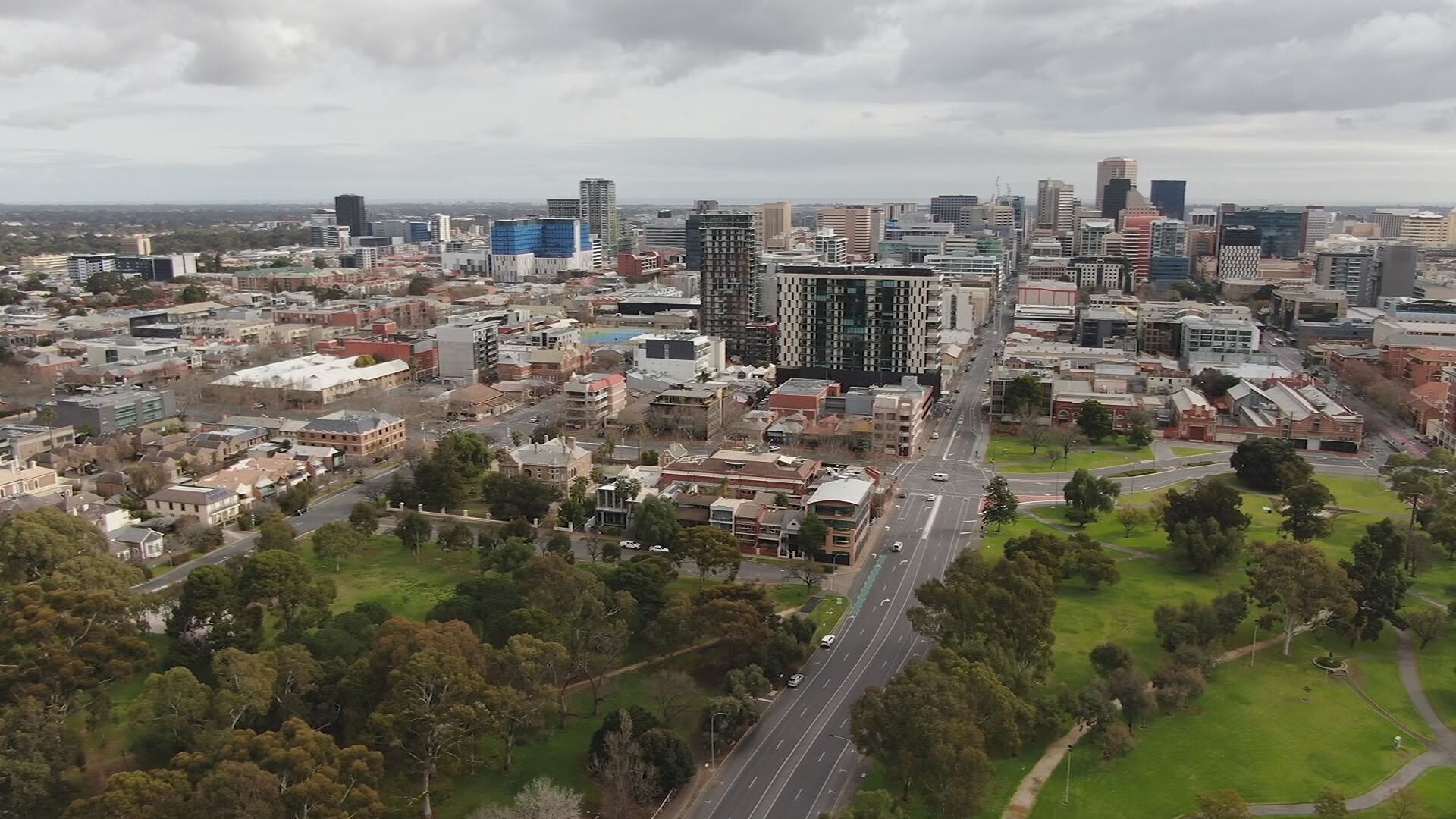 Mr Marshall noted today's infection numbers were a slight reduction on the number of cases that were reported yesterday.

There are currently 37 people in hospital in SA with the virus.