Indonesian police have said they are bringing criminal charges against three officers and three civilians for their roles in the deaths of 131 people when police fired tear gas inside a football stadium, setting off a panicked run for the exits in which many were crushed.

National Police chief Listyo Sigit Prabowo said the suspects include the head of PT Liga Indonesia Baru, which administers the country's top professional football division and is responsible for ensuring that stadiums have a proper operating certificates. He said the stadium in Malang city did not meet the requirements for certification and had not been properly verified.

Prabowo said charges are also being brought against the chief executive of the match, the chief security officer and three police officers.

The charges include negligence leading to death or serious injury and violations of Indonesia's sports law and ethical code for officials. Maximum penalties range up to five years in prison.

He said the Malang police head of operations is believed to have known that FIFA, the international football governing body, has advised against the use of tear gas in stadiums.

"However, he did not prevent or prohibit the use of tear gas when securing the match," Prabowo said in a televised news conference.

He said the two other police officers had ordered their subordinates to fire the tear gas. There were 11 officers who actually fired the gas, causing widespread panic as spectators tried to escape, he said. 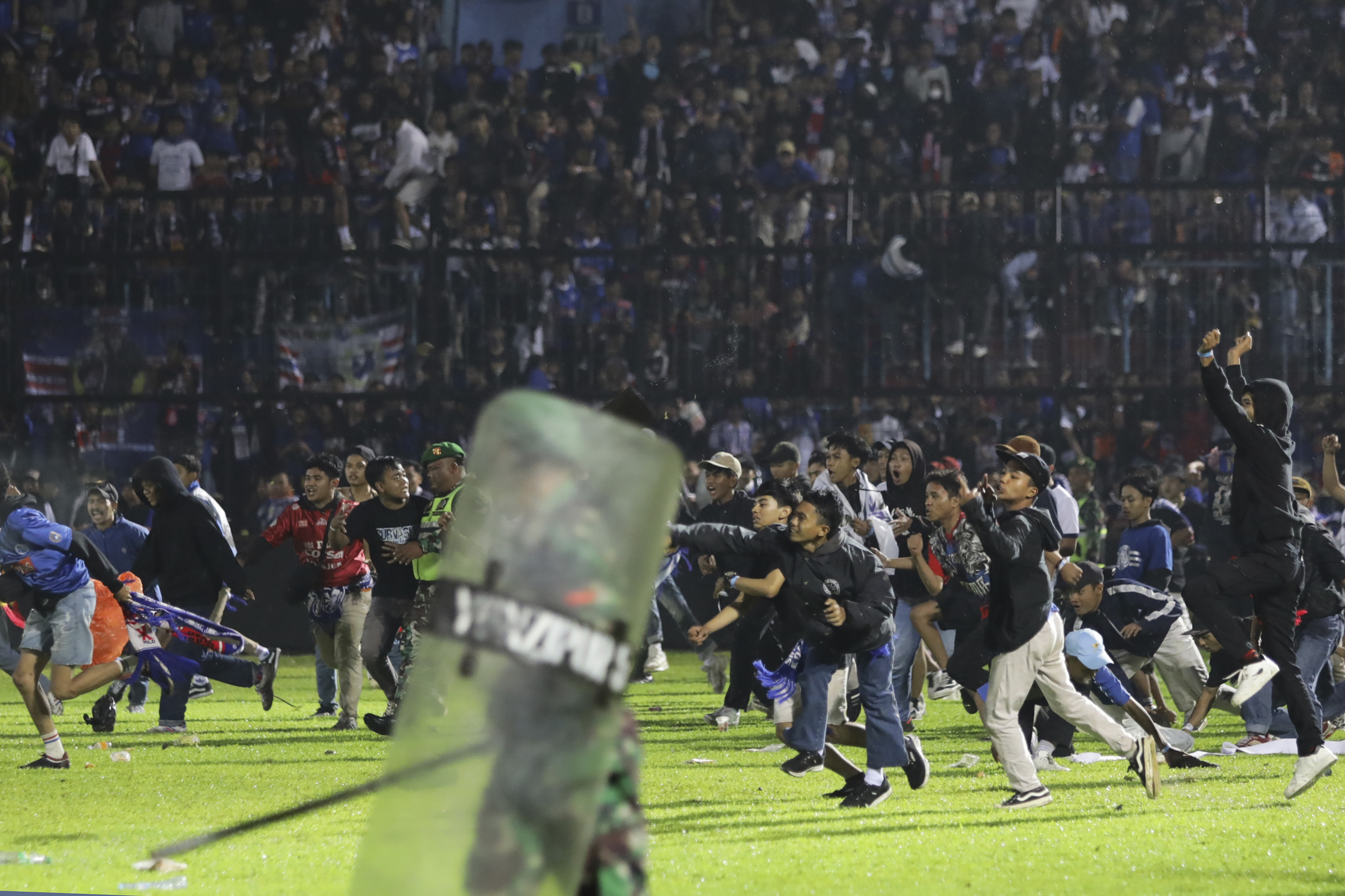 "The gates should be opened five minutes before the match ends. When they were opened, the openings were only 1.5 metres wide, and the gate stewards were not in their positions," Prabowo said.

According to recommendations by FIFA and the Asian Football Confederation, exits at stadiums must be unlocked at all times during a game for safety purposes.

Those rules don't necessarily apply to domestic or national leagues but nevertheless are a safety standard, as is the recommendation against the use of tear gas as a crowd-control measure.

About 42,000 Arema FC fans attended last Saturday's match, in which Arema was defeated 3-2 by Persebaya in its first at-home loss to its rival in 23 years. Following the defeat, angry fans rushed into the infield, prompting police to fire the tear gas. 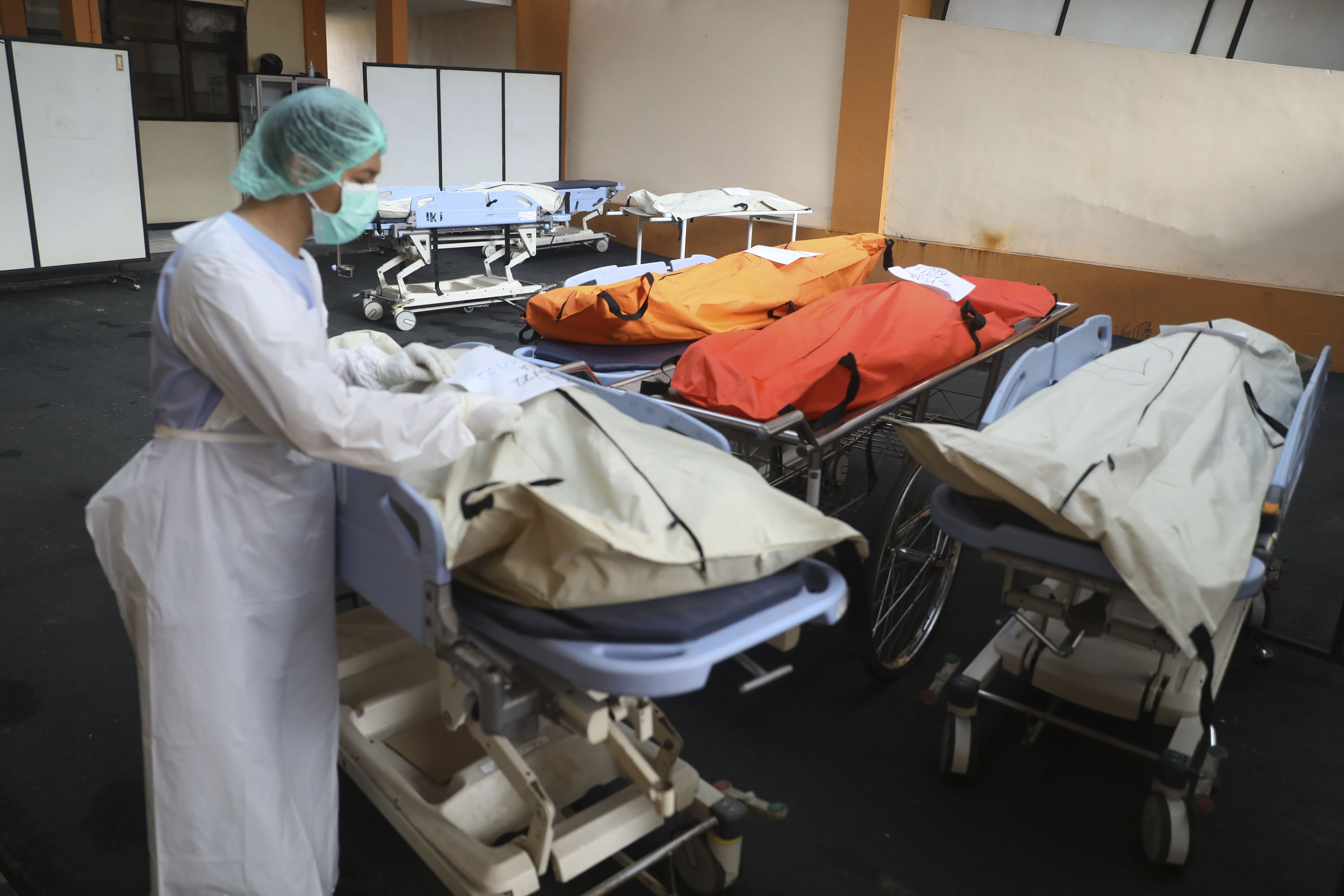 "In our investigation, we found there was no emergency plan to handle special cases as is required in the Football Association of Indonesia's 2021 security and safety regulations," Prabowo said.

The Football Association of Indonesia has banned Arema from hosting any matches attended by its supporters in Malang until next year.