Indigenous organisations call for child safety tool to be scrapped Multiple Indigenous organisations have joined growing calls for the NSW government to scrap a key part of its child protection infrastructure that is being criticised as "racially biased".

Queensland has scrapped an algorithm-based tool to evaluate children's risk of coming into contact with the child safety system and NSW is reviewing a similar model.

But the peak body for Indigenous children and families in NSW is concerned the review won't go far enough and another Indigenous support service has raised concerns about the way the system handles domestic violence.

AbSec CEO John Leha praised Queensland's "bold" decision to throw out the Structured Decision Making (SDM) tool on the back of two researchers working with the department finding it was "racially biased".

"I would say that New South Wales should also be following suit," Leha said.

"And it's acknowledging that the tool in and of itself has been detrimental and has been driving the overrepresentation of Aboriginal children (in out-of-home care) for the last 10 years that it's been in place."

The Department of Communities and Justice insists its risk assessment is "different" to the one binned in Queensland, but they're supplied by the same US company.

Dr Brian Jenkins, one of the researchers behind the Queensland study, is confident both states' implementations are substantially similar.

Leha said he didn't think the framework was salvageable and stressed the importance of a system that accounts for in-built systemic and cultural biases rather than reinforcing them.

"I think 10 years is long enough for us to be able to understand the impact and evaluate the impact of the Structured Decision Making tool," he said.

"… I don't think that there has been a true appreciation for the devastating impact that this tool has had on the number of Aboriginal children." The department said its large-scale review would "ensure the tools are contemporary, evidence-based and robust".

"The review is considering how to improve the decision-making and intervention process at a system, practitioner and family level," a spokesperson said.

The organisation is also working on the review and wants to see the SDM tool replaced by something developed in Australia and led by Aboriginal communities.

"Therefore, descendants of stolen generations are more likely to score on this rating than non-Aboriginal families.

"This score is fixed and cannot be reduced at the risk reassessment."

The women give the example of a single woman with four children visited by the department after a report of dangerous play equipment in the yard.

Even before the case worker interviews the mother, the risk assessment score is marked as "very high" because there's a child under two in the house, one with a learning difficulty and child protection services have been involved before.

"The case workers said that there is nothing they can do to override the tool and have spoken about how unfair it is," Wellington and Chiswell said. 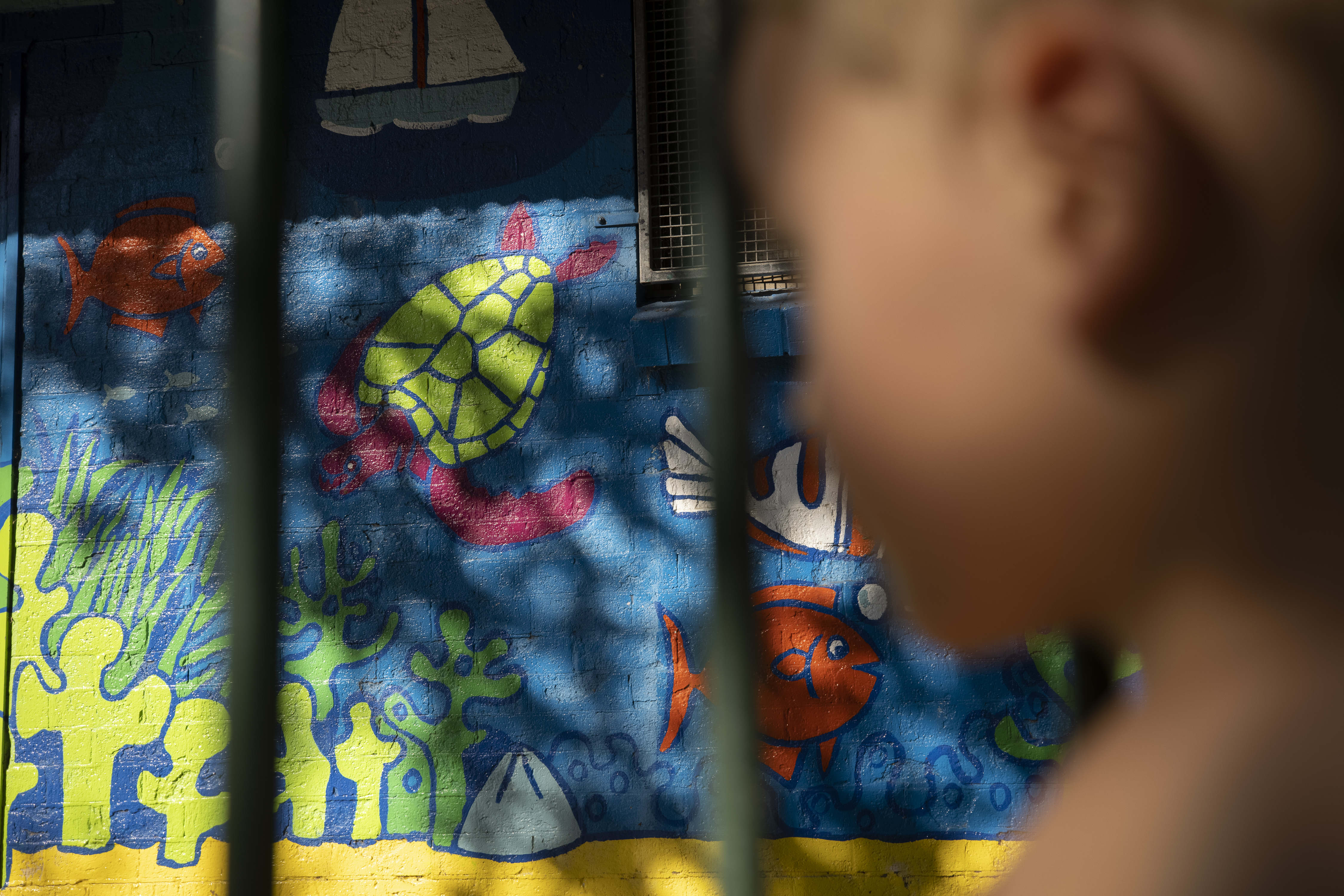 They also raised concerns about the way the SDM framework treated domestic violence.

"Too often the children are removed from their mothers who have been portrayed as mentally unwell and placed in the care of their fathers who were seen as just angry," the spokesperson said.﻿

AbSec, its members and stakeholders want a completely redesigned system for assessing kids, one that eradicates the racial concerns and focuses more on how to keep families together rather than make a bet on kids' risk and remove them.

Speaking to 9news.com.au last month, Jenkins made a similar point, calling for a significant shift away from the current model of rating children on their risk of future harm.

"That's really the wrong kind of question. Rather than how likely is it that this family will have a repeated investigation in the future, we should be asking, 'What does this family need and what is the right service to provide the family with what they need?'" he said.

He also has broader concerns assessing children based on others in similar situations, as opposed to looking at each case purely on its merits, comparing the process to the science fiction movie Minority Report, in which people are accused of crimes before they happen.

Regardless of the results of the department's review, Leha wants it to be transparent and for the results to be made public.