Ikea says its customers will pay more when they shop at its stores in 2022.

Like many companies with tight profit margins, the world's biggest furniture seller is struggling to absorb higher costs because of ongoing global supply chain problems.

Ikea said prices at its stores would increase by an average of 9 per cent around the world to help offset significant transportation and raw material costs incurred by Ingka Group, which owns and operates most of Ikea stores worldwide.

With its do-it-yourself philosophy embodied from its virtually staff-free showrooms to its flat-packed furniture, Ikea has become synonymous with low prices and value.

Despite surging costs during the pandemic, Ikea stores had largely kept prices stable.

But, as commodity and shipping prices continued to surge, the company said it was no longer able to absorb that damage to its bottom line.

"Unfortunately, now, for the first time since higher costs have begun to affect the global economy, we have to pass parts of those increased costs onto our customers," Tolga Öncü, retail operations manager at IKEA Retail, said in a statement. 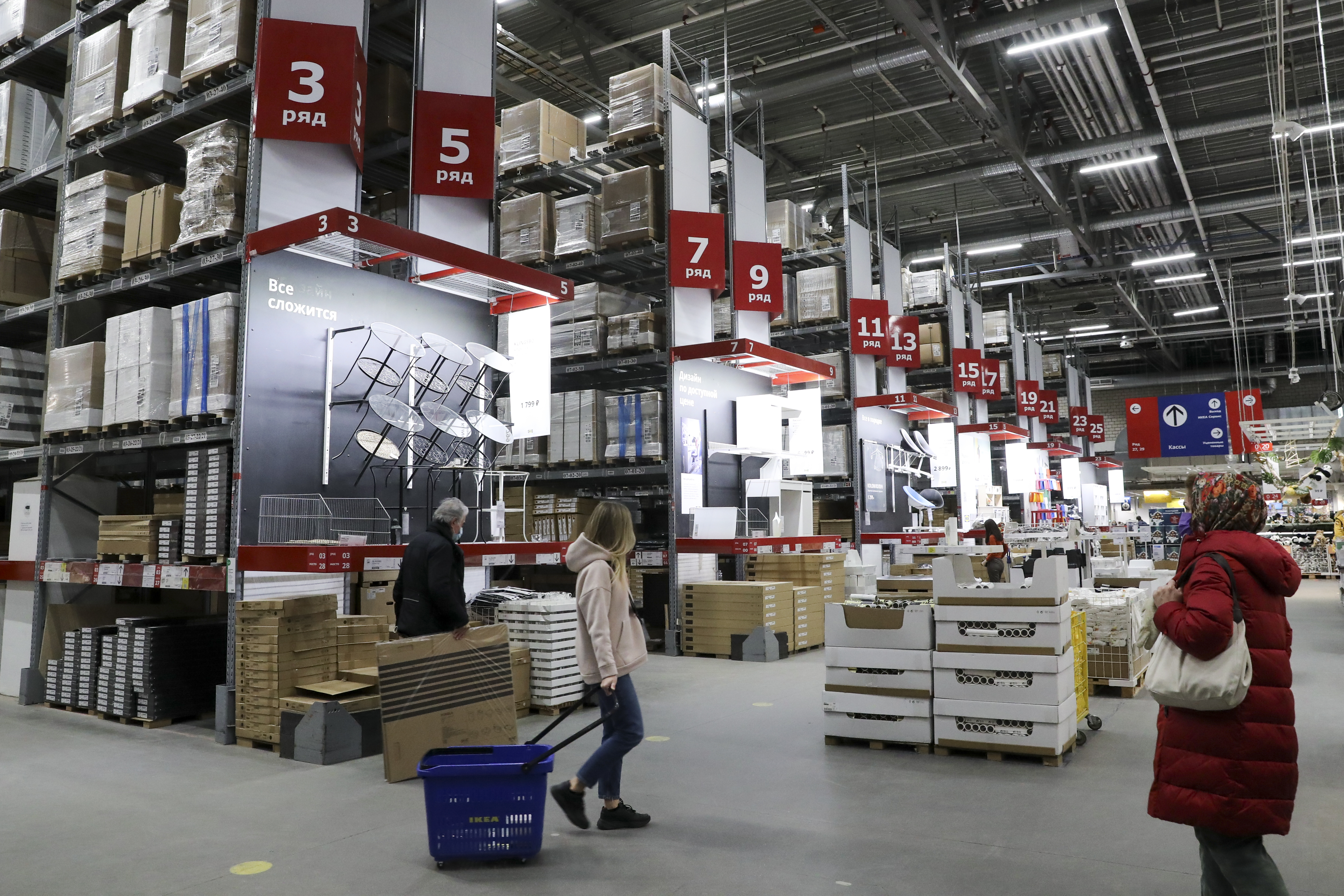 Mr Öncü said this move would ensure IKEA's "competitiveness and the resilience," but adds that "affordability will always be a cornerstone for us".

The retailer said it had seen unprecedented demand for home-related products, such as furniture, storage products and home office-related items during the pandemic, so much so that it has not always been able to meet all the needs of its customers.

The company said it was trying to mitigate the ongoing impact from supply chain issues such as shipping delays by using charting extra ships and loaders.

"Our intention is to give back to the customer any decrease in purchase prices we get," Mr Öncü said.