The suspect in the November slaying of four University of Idaho students waived extradition from his home state of Pennsylvania to face murder charges in the death of four university students in the state of Idaho.

Bryan Kohberger arrived at Pennsylvania's Monroe County Courthouse overnight by prison transport van, cuffed and in a prison jumpsuit, and was escorted to the back of the courthouse by armed law enforcement.

He did not answer reporters' questions.

Tuesday's move was expected after Kohberger's state-appointed attorney earlier indicated his client planned to waive extradition from his home state and called the hearing a "formality proceeding".

All the commonwealth needed to prove is that his client resembles or is the person on the arrest warrant and that he was in the area at the time of the crimes, Monroe County Chief Public Defender Jason LaBar told CNN's Jean Casarez.

The Monroe County Correctional Facility warden informed officials that Kohberger has been a "model prisoner" who has not caused any problems during his time in detention, according to a source familiar with Kohberger's status at the facility. 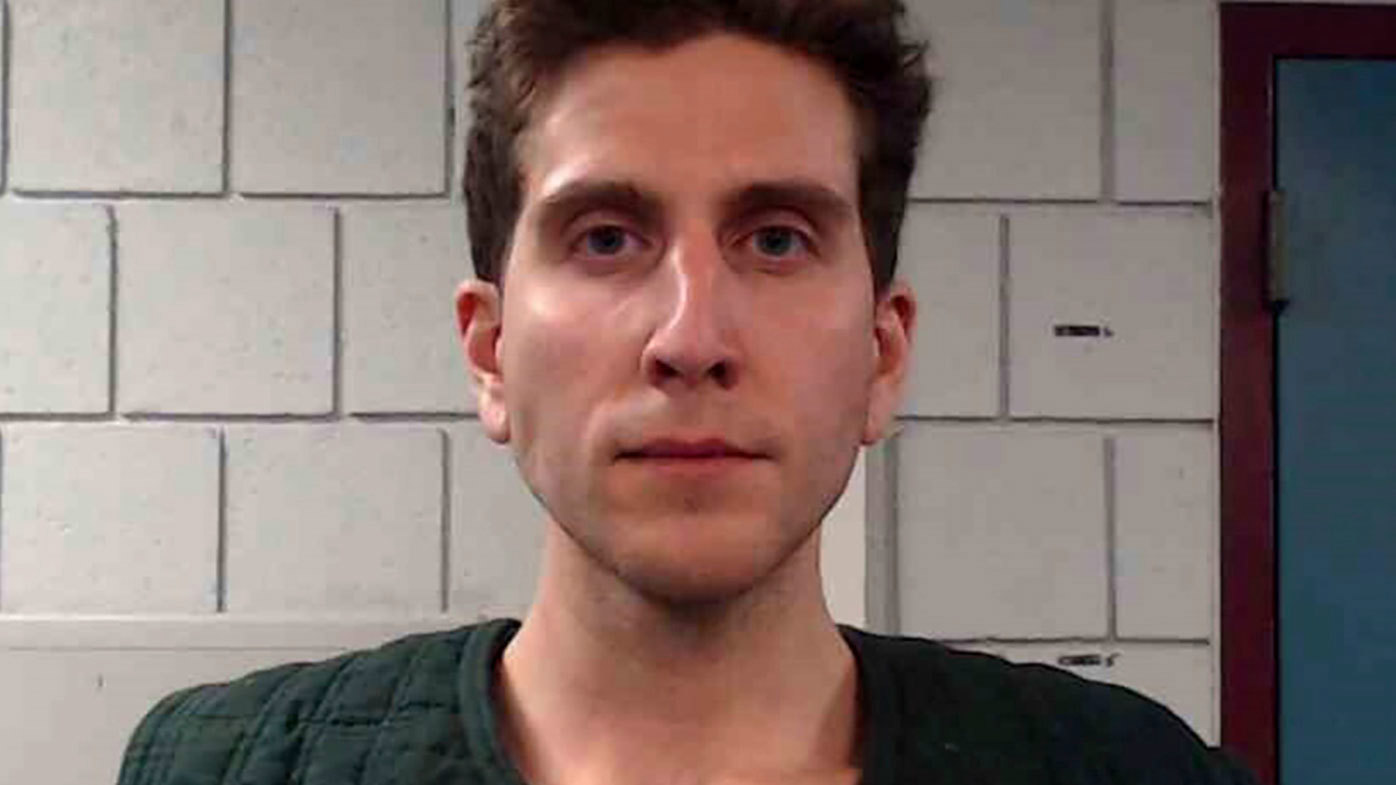 Kohberger, considered a maximum status prisoner, is being held in a cell monitored by an officer at all times.

He has been "quiet" and "followed directions," according to the source.

Kohberger was "shocked a little bit," LaBar told CNN a day after his client was arrested.

Kohberger is presumed innocent until proven guilty, LaBar added in a statement.

He "believes he's going to be exonerated", LaBar said in an interview on NBC's "Today" show.

Kohberger has been "very easy to talk to," is "in a calm demeanour" and understands the proceedings, including what to expect concerning his transport to Idaho and what to expect when he gets there, LaBar said.

The 28-year-old suspect last month finished his first semester as a PhD student in the criminal justice program at Washington State University's campus in Pullman, about a 15-minute drive west of Moscow.

He drove home to Pennsylvania for the holidays, accompanied by his father, LaBar told CNN on Saturday.

The two arrived in the commonwealth around December 17.

A white Hyundai Elantra authorities had been looking for in connection with the killings was found at Kohberger's parents' house, LaBar confirmed.

Investigators focused on Kohberger as a suspect after tracing ownership of the Elantra, which had been seen in the area of the killings, to him, according to two law enforcement sources briefed on the investigation.

Also, his DNA was matched to genetic material recovered at the home where the students were slain, the two sources said.

An FBI surveillance team tracked Kohberger for four days before his arrest while law enforcement worked with prosecutors to develop enough probable cause to get a warrant, the two law enforcement sources said.

Other than the DNA and the car, details such as whether Kohberger knew the victims – or a possible motive in the slayings – are not publicly known.

The probable-cause affidavit, which would contain information to justify the suspect's arrest, remains sealed until he appears in an Idaho court.

With those details still unknown, much public interest has focused on Kohberger's criminal justice studies.

He graduated with a bachelor's degree in 2020 and this year completed his Master of Arts in criminal justice at DeSales University in Pennsylvania, according to a spokesperson for the university.

In a post removed from Reddit after his arrest was announced, a student investigator associated with a DeSales University study named Bryan Kohberger sought participants for a research project "to understand how emotions and psychological traits influence decision-making when committing a crime".

"In particular, this study seeks to understand the story behind your most recent criminal offence, with an emphasis on your thoughts and feelings throughout your experience," the post read.

Moscow Police Department Chief James Fry said after the arrest that the investigation of the complex, extensive case was not over.

Investigators are still searching for pieces of evidence, Fry said, including the weapon used, believed to be a fixed-blade knife.

"We developed a clear picture over time," he said.

"(But) be assured that the work is not done. This is just started."

Kohberger is being held without bail in Pennsylvania, Latah County Prosecutor Bill Thompson said Friday. Once Kohberger is in Idaho, he is expected to make an initial appearance before a magistrate, and further hearings will be scheduled.