'I was living in fear': Call for easier access to genetic cancer testing When mother-of-three Beck Thomas, 41, was told she should have a preventative mastectomy after testing positive for a cancer-causing gene mutation, she burst into tears.

But six months later, after having counselling to ensure it was the right option for her, she was in hospital for the surgery.

Her younger sister, Lee, had been diagnosed with breast cancer at 31, and the Melbourne woman had just found out she was around 50 per cent likely to develop it too.

Now she's had the surgery and reconstruction, she admits she feels "in control" of her future, rather than worrying about the results of her annual MRI, mammogram and ultrasound.

"Every year when I would be coming up to my annual trifecta of imaging, I would be so stressed out," she said.

Thomas, whose grandmother died from breast cancer, is backing a campaign for greater testing access for those at risk.

Cancer charity Pink Hope is pushing for an expansion of the testing criteria so more people can access publicly funded tests if they would like one.

People generally need to have been diagnosed with cancer or have two or more close relatives who have, to get publicly funded testing. 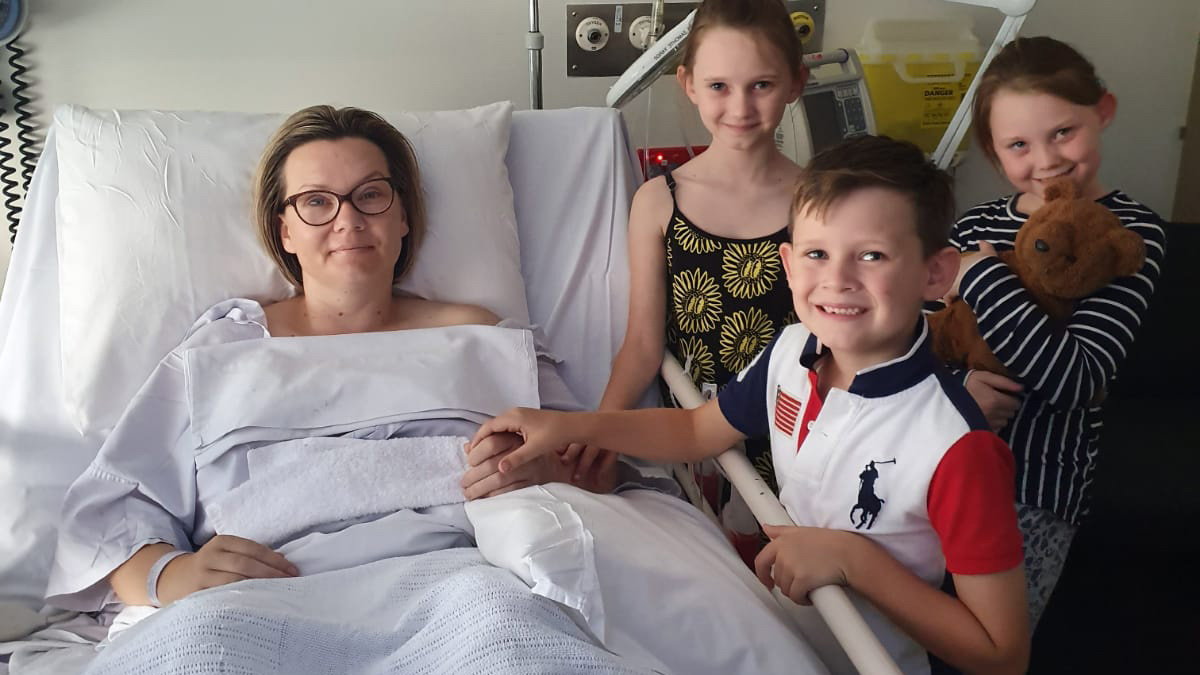 "I think that it should be available to more people who aren't quite meeting some thresholds," Thomas said.

Thomas had been offered the testing alongside her siblings and mother, but never imagined all of them would have the mutation.

"I was the last one to get my results," she said. 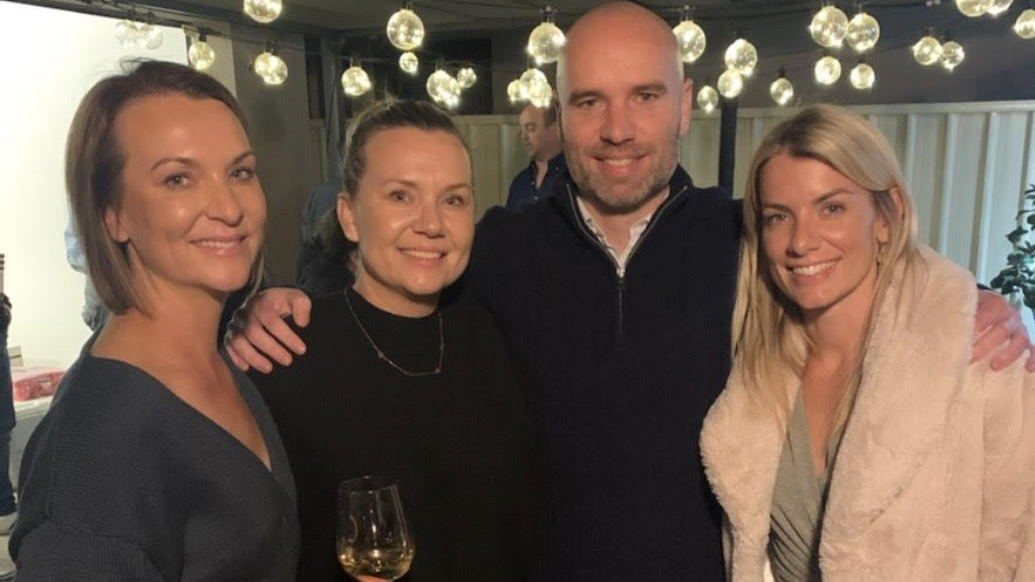 "We all thought 'what are the chances all of us are tested are going to carry the mutation?'"

In a few years Thomas will face the choice of having surgery to remove her ovaries too.

Pink Hope says around one in 20 women with breast cancer and about one in seven of women with ovarian cancer have an inherited mutation in a known high-risk cancer gene.

Carriers of BRCA1 and BRCA2 genes have between 40 and 60 per cent chance of developing breast cancer.

PALB2 means 'Partner and Localiser of the BRCA2 gene'.

Research shows people with that mutation have a 17 percent chance of developing breast cancer before 50, and a 53 per cent chance by 80.

Her mum Sanet has had breast cancer, as have other relatives. 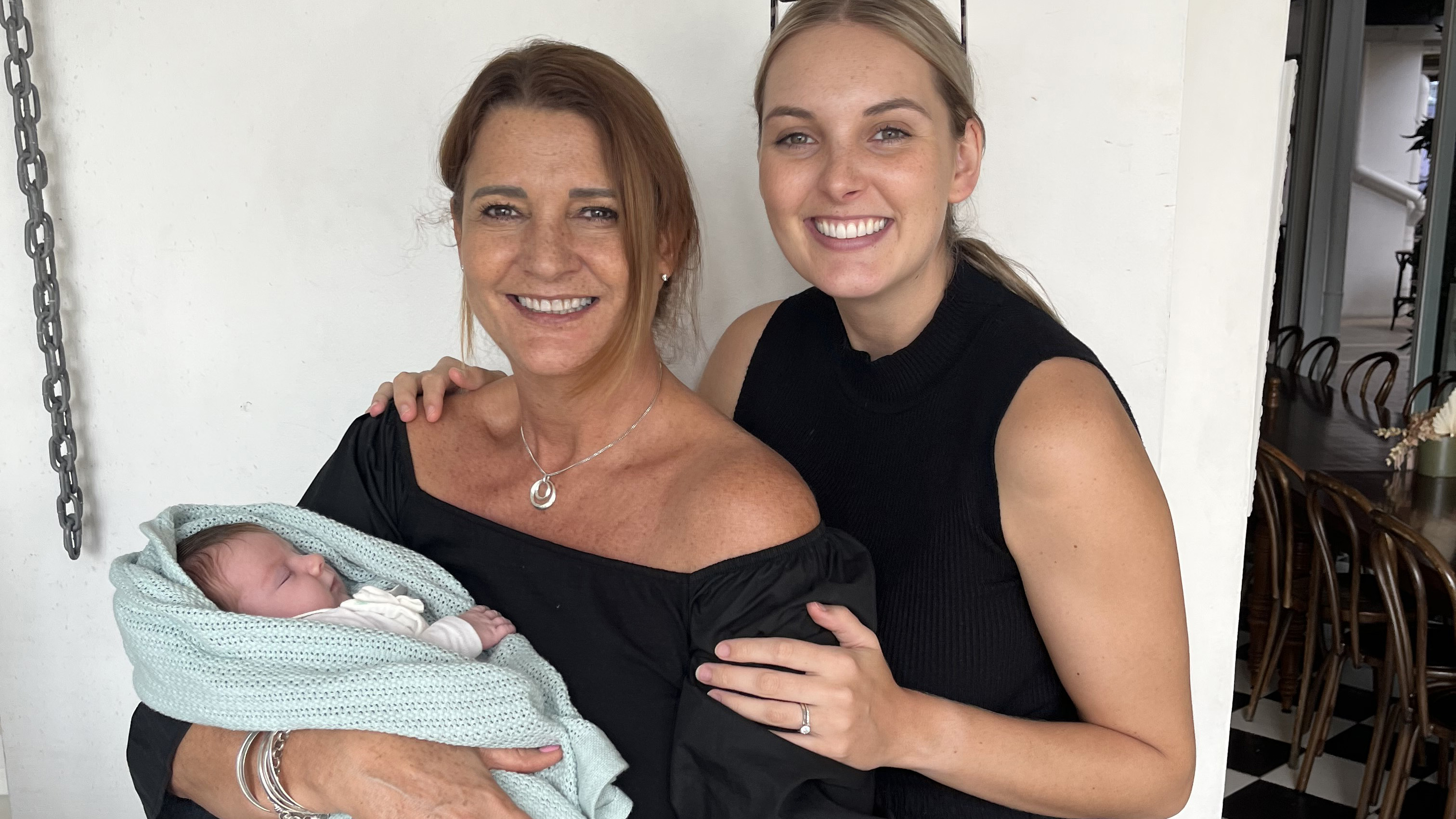 As she's breastfeeding her new baby Layla, the Brisbane primary school teacher isn't yet opting for surgery after a test revealed she has the BRCA2 mutation.

But it's a plan for the future.

"For me, doing the test just kind of confirmed everything. I was always scared and living in fear of what might happen," she said.

"Even though it came back positive, it gave me access to a lot more screening options and that brought some relief."

Sarah Powell, chief executive officer at Pink Hope, said they want more people to qualify for a public-funded test if they want it, as many family members of cancer patients are unable to access them.

They also want the process to be easier to navigate, so have launched a new resource to help people navigate genetic testing options.

"Our organisation's mission is to empower people to have a genetic test at the earliest possible point in their pathway, where the potential to avoid a cancer diagnosis is in reach," she said.

"There's a very high threshold to qualify for a publicly-funded genetic test, so many family members are unable to find out if they are at increased risk." 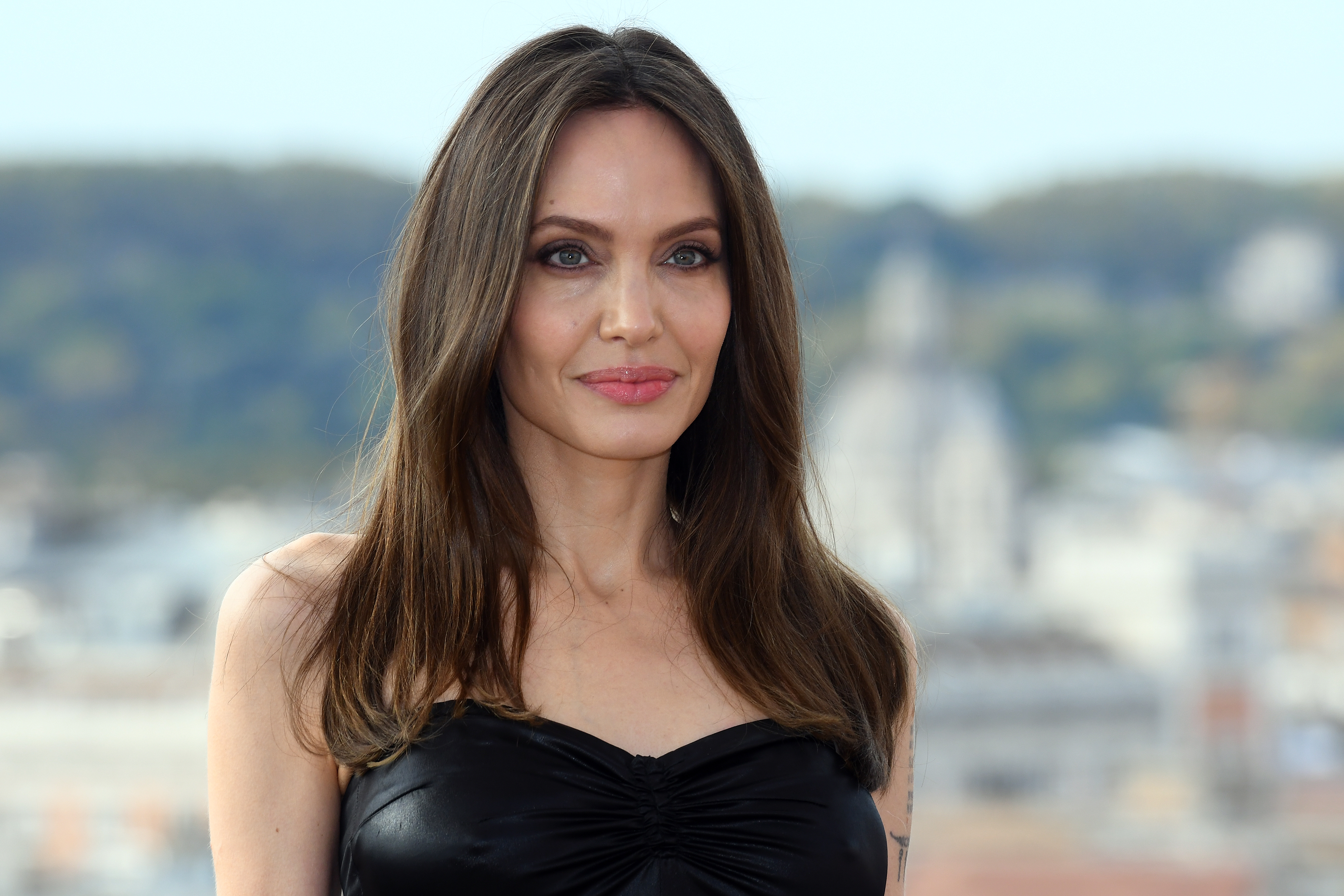 Pink Hope founder Krystal Barter found out aged 22 she had the BRCA1 gene and had preventative surgery.

It was around the time actress Angelina Jolie also had surgery to reduce her cancer risk after discovering she had the gene.

An Australian Health Department spokesperson said in 2020-21 $6.8 million in Medicare benefits was paid to fund around 14,400 genetic test services.

It said it has also given almost $3m to Ovarian Cancer Australia for a program to identify women at significant genetic risk of cancer who have not previously been tested for the BRCA1/2 gene mutations.

"Medicare currently funds a range of genetic tests for people with breast and/or ovarian cancer, at their doctor's request," a spokesman said.