'I never knew I was bitten': Retiree's battle with Japanese encephalitis Garry Taylor "pulled the pin" on his working life as a builder in February last year, bought a boat and planned to spend his retirement travelling up and down the River Murray.

Instead, he was unknowingly bitten by a mosquito, which caused him to suddenly become ﻿"very very sick" and contract Japanese encephalitis virus (JEV).

He is one of only 10 people in South Australia, and 45 across the country, confirmed to have contracted the virus since 2021, according to the health department's website.

READ MORE: ﻿The water cycle is changing, in prelude to dramatic climate swings

Of the 45 people who have contracted the virus in Australia, seven have died.

NSW Health issued a fresh warning over the potentially deadly virus this week, as it confirmed the first detection of Murray River encephalitis (MVE) – a localised strain closely related to Japanese encephalitis – in a mosquito in Menindee, in far western New South Wales.

The last time locally acquired cases of MVE were detected in New South Wales was 2011.

The 71-year-old believes he caught the virus at around the time he bought a boat in Goolwa, and drove it along the River Murray back to his home at Sunnydale, near Punyelroo in South Australia's Riverland, in February 2022.

"I never knew I was bitten. I never noticed a mosquito bite or anything that could have indicated that," Taylor said.

﻿"I wasn't feeling great so I decided I would have a shower and watch a movie and I don't remember even having the shower.

"Then I woke up in a hospital, I'm not even sure how many days later." 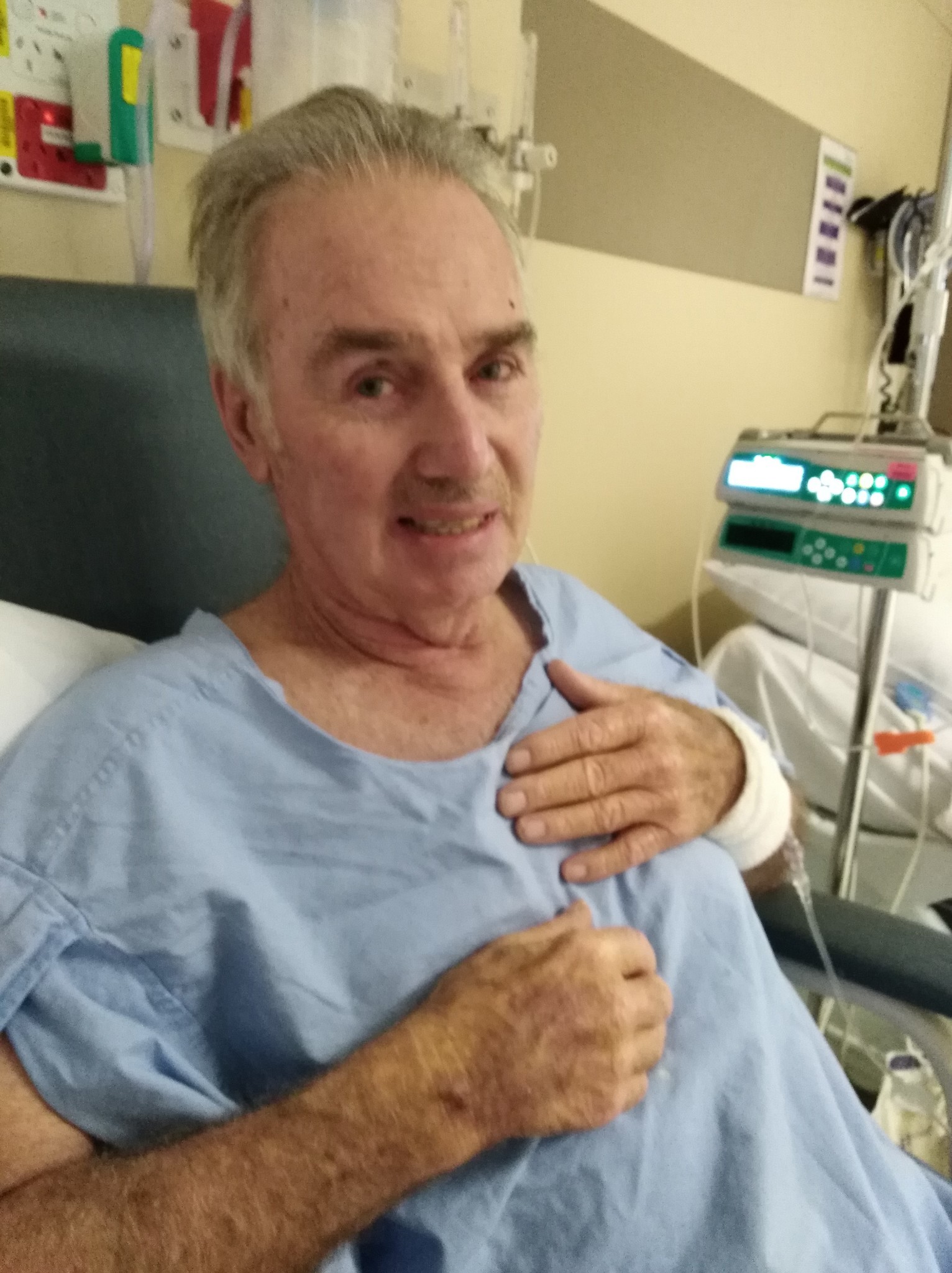 "﻿It was during the day, he came in from working outside," Karen said.

"He decided he wasn't going to do anymore work and I said, 'well that's fine'.

"It was all okay until we went to bed but then he vomited during the night."

The next morning, Karen called the ambulance as he was ﻿delirious and had a high temperature.

Once in hospital, Taylor underwent many tests and eventually got a diagnosis from an interstate hospital, as Adelaide's Lyell McEwin Hospital had never had a case before.

"He changed completely, he wasn't talking much and if he was talking it was very softly… he's got quite a strong voice."

Taylor said when he woke up he felt weak and had no idea what had happened.

"I thought if this is what I have to look forward to, I'm not interested.

"There is no cure for this thing, it's like if you get it and you survive, you survive."

He said his partner came to visit him every day and gave him hope.

"I have no complaint about how I was looked after, I think everyone done as good as what could be done for me."

Taylor spent about six weeks in hospital﻿, being admitted on February 20 and was finally released on April 3, 2022. 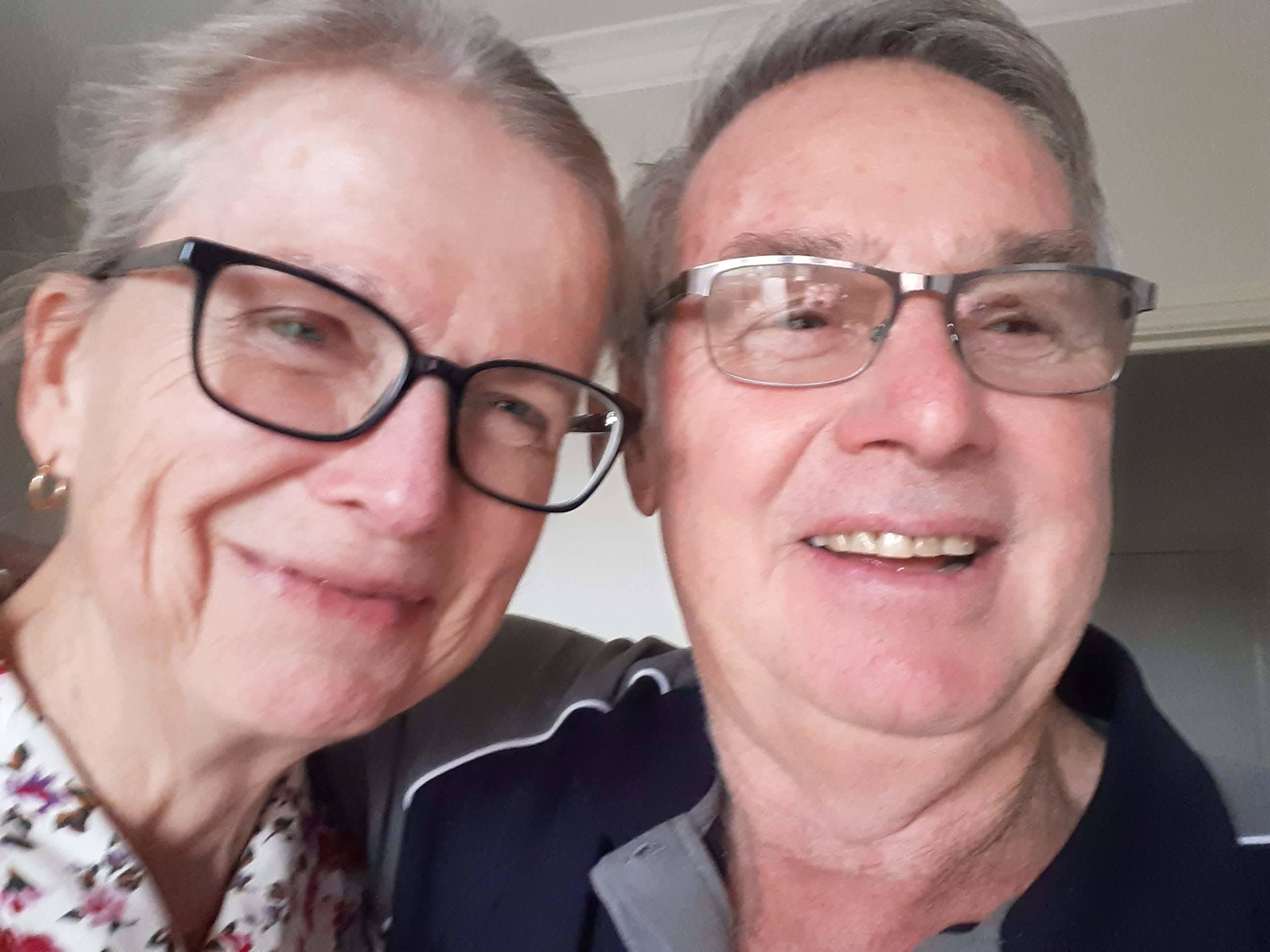 Since April, Taylor has improved physically since becoming very weak but he still struggling mentally due to the swelling on his brain.

"I knew my brain wasn't working like it used to," Taylor said.

"Before there were never issues just solutions. Now there are just issues.

"I was an extremely positive person, nothing was ever an issue and when you lose that, you lose a lot."

Karen said she felt fortunate he didn't die from JEV.

﻿"He has overall recovered very well from a very serious illness," she said.

On top of the diagnosis, the couple have also faced flooding on their property as ﻿the River Murray water levels slowly rose over the Christmas and New Year period.

Their house is located on a hill and floodwaters crept up to their front gate.

But they are more concerned about the increase in mosquitos the flood will bring. 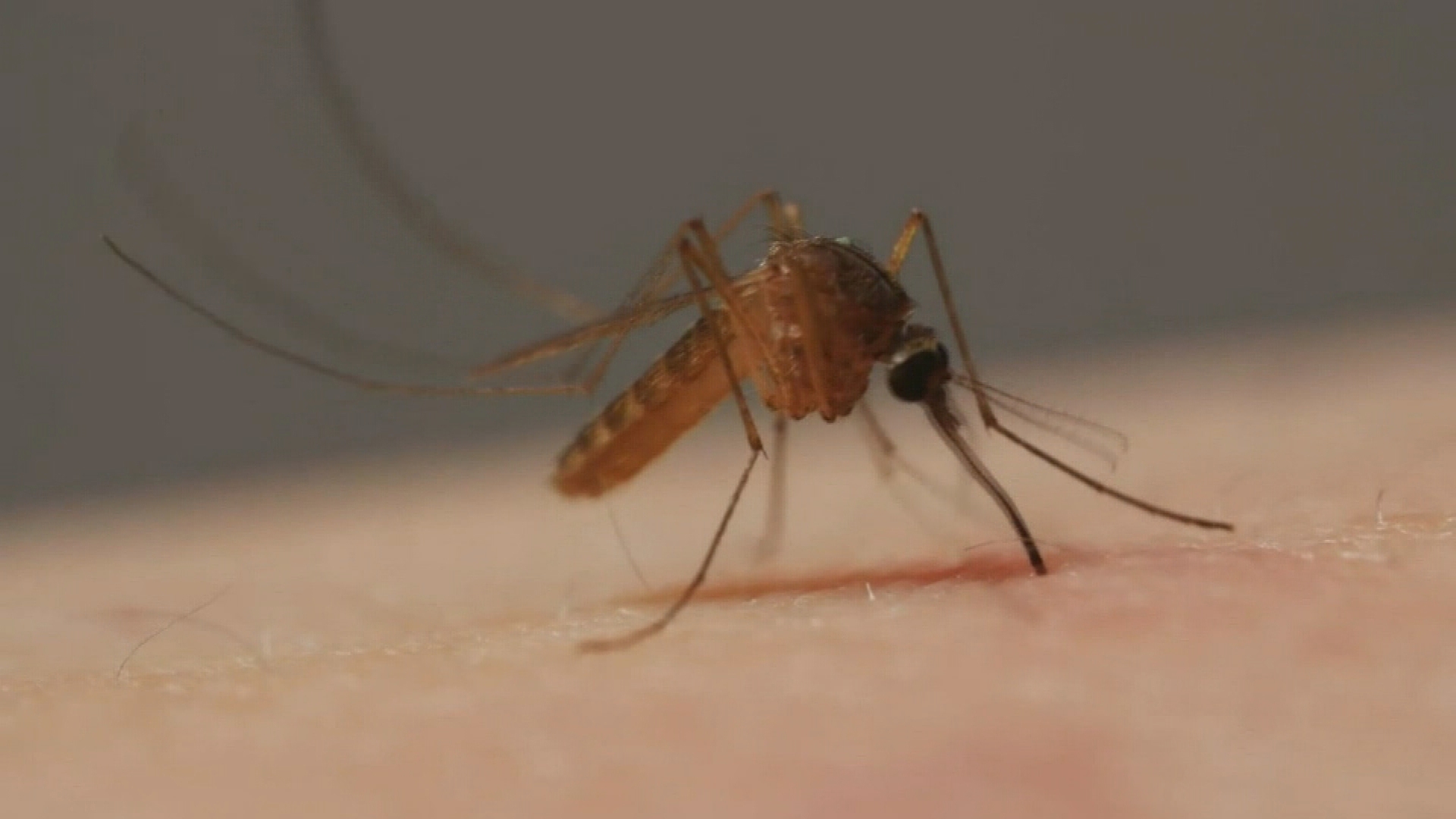 'Worst ever' mosquito season ahead

Health authorities yesterday warned the state could experience it's "worst ever" mosquito season yet.

There are five mosquito-borne viruses currently active in the state, including the most common Ross River virus and Barmah Forest virus as well as Japanese encephalitis, Murray Valley encephalitis and West Nile Virus.

READ MORE: Is 'persistence' of ex-tropical cyclone Ellie a sign of future storms to come? 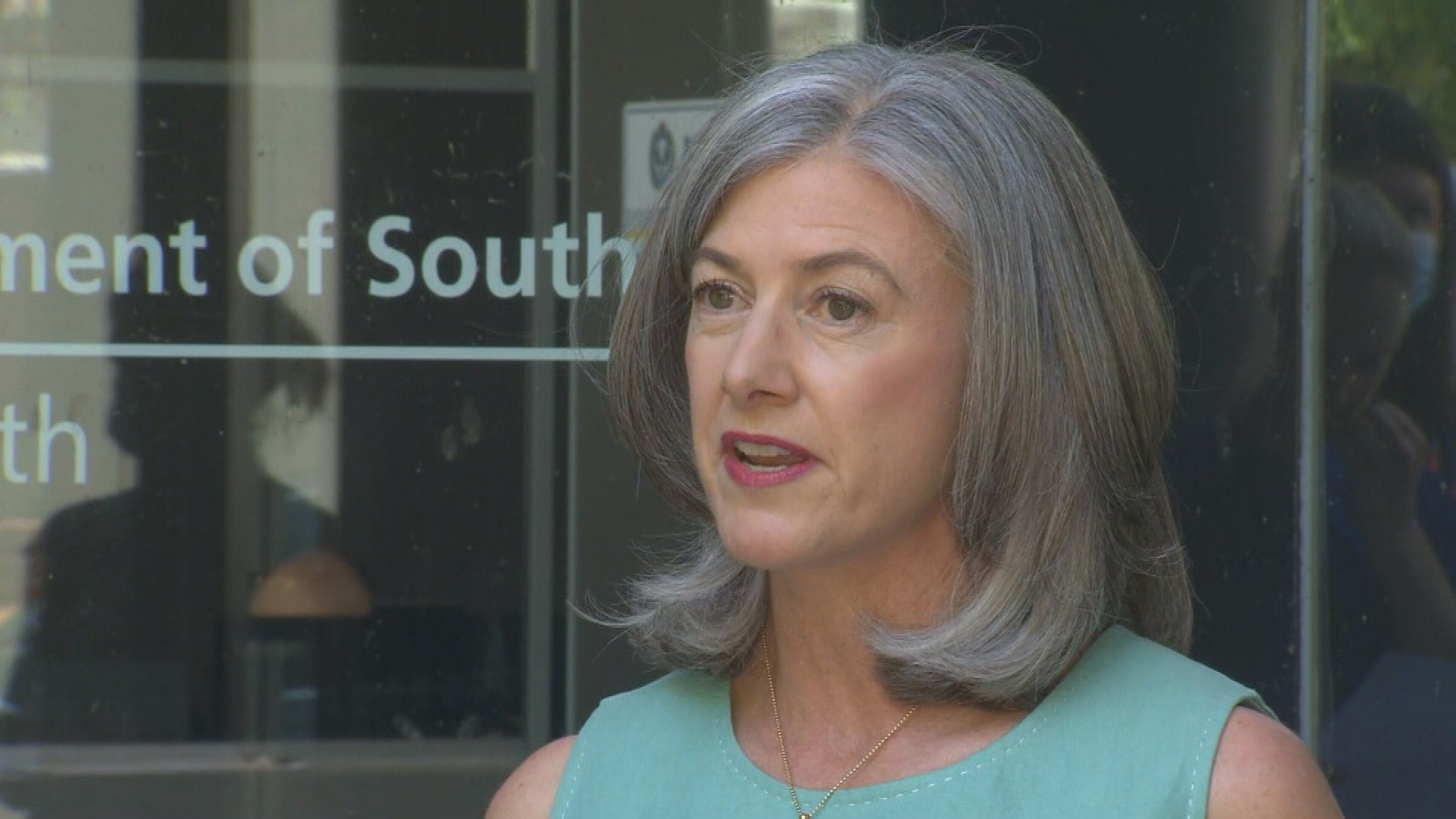 The government is pushing South Australians, especially those in the Riverland, to protect themselves from being bitten by covering up and using mosquito repellent containing DEET or a lemon eucalyptus oil, on any uncovered areas.

"Don't just dab it on like you're using cologne, you have to cover all of your exposed skin's surfaces," Spurrier said.

"It's like sunblock, if you leave an area the mosquito will come and bite you there because you haven't covered up the smell of the skin."

She also suggested removing any excess water from around the house, using mosquito coils and replacing mosquito screens with holes.

What are the symptoms?﻿

Encephalitis symptoms include a "very serious" inflammation of the brain.

"You might start to get a bit confused, have a neck stiffness and that can lead to a coma and unfortunately we do see some people dying," she said.

Vaccinations for Japanese encephalitis are available for free for those who live or holiday near the river.