A 21-year-old Melbourne woman will remain behind bars, charged with driving the car that killed a grandfather at Sunshine West.

Alisha Fagan cried out hysterically when her bail was refused in Melbourne Magistrates' Court on Tuesday.

Appearing via video link while in custody, the Wyndham Vale woman told the court through sobs: "I don't want to be here, I want to be the person I wanted to be when I was younger."

She also addressed her family, telling them she loved them and waving through the screen.

Fagan is accused of failing to stop at an intersection before colliding with a sedan driven by 69-year-old Sedat Hassan in the early hours of Thursday morning.

Hassan, who became a grandfather just four months earlier, died at the scene.

Police say Fagan remained at the crash site while three others fled the white Audi but previously claimed she was not the driver.

Police allege she was behind the wheel, charging her with dangerous driving causing death and possessing a controlled weapon.

The court heard a woman came forward following the crash, telling police she was a passenger in the Audi and that Fagan was driving.

Police have told the court they have CCTV which they allege shows Fagan getting out of the Audi and back in, before the car drives away 13 minutes before the fatal collision. 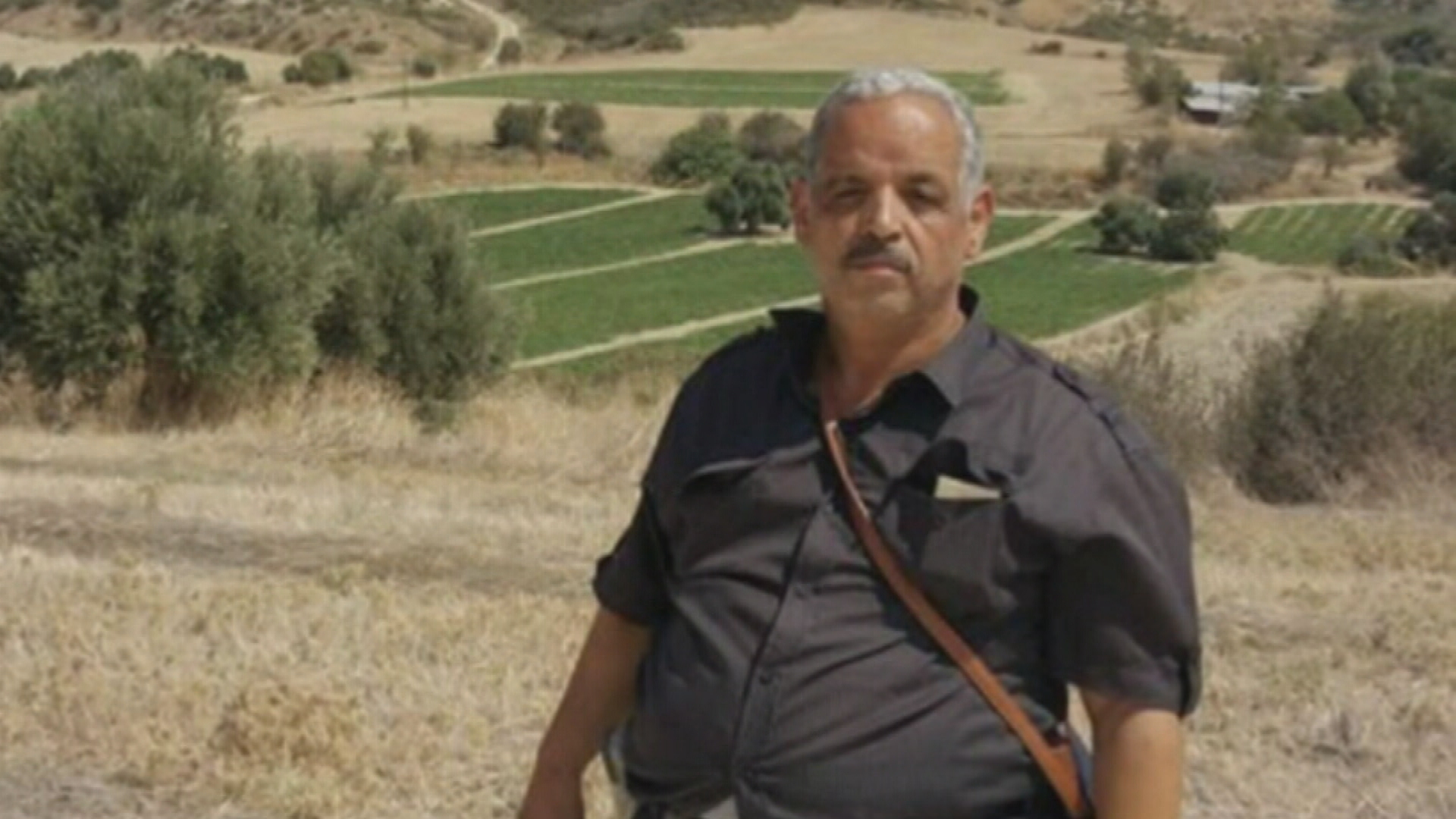 Magistrate John Hardy apologised to Fagan that she would remain behind bars, taking into account her Indigenous background, young age and the likelihood of delays in a trial, but ultimately ruled she posed a risk to the community.

The court heard the 21-year-old was on bail at the time of the collision.

Her learner's permit had been suspended and she'd previously been accused of driving at excessive speeds and leading police on a pursuit.

"I do want to help you but what happened last Thursday morning just has catapulted your circumstances into a different league," Hardy told Fagan.

Once a bed becomes available in a residential rehabilitation program, Fagan's bail application will be revisited.

The defence noted her issues with alcohol.