Part-time surf instructor Heath Braddock was training a group of youngsters in the ocean when he heard something that stopped him in his tracks.

A scream had pierced the air on an otherwise calm day – a swimmer was being attacked by a shark less than 100 metres in front of the Californian.

Without hesitating, the solar engineer rushed to shore to grab a spare soft board and headed back into the water to help the man.

Braddock was one of three "good Samaritans" credited with saving Steve Bruemmer, a retired IT specialist, at Lovers Point Beach, in Monterey Bay yesterday morning.

Ocean Grove Police Department confirmed they responded to reports of a shark attack around 10.30am local time and found a male swimmer with "significant injuries".

Bruemmer was transported to Natividad Hospital by American Medical Response.

He reportedly sustained a broken leg in the attack as well as severe wounds to his stomach, shoulder and leg.

Braddock, who used to live in Australia, said the swimmer's wife sent him a text updating him on his condition.

"He is doing well as of this morning," he told 9news.com.au.

Braddock opened up about the rescue, saying he heard the attack before he saw it.

READ MORE: Is it legal for businesses to have 'minimum spend' on eftpos purchases? 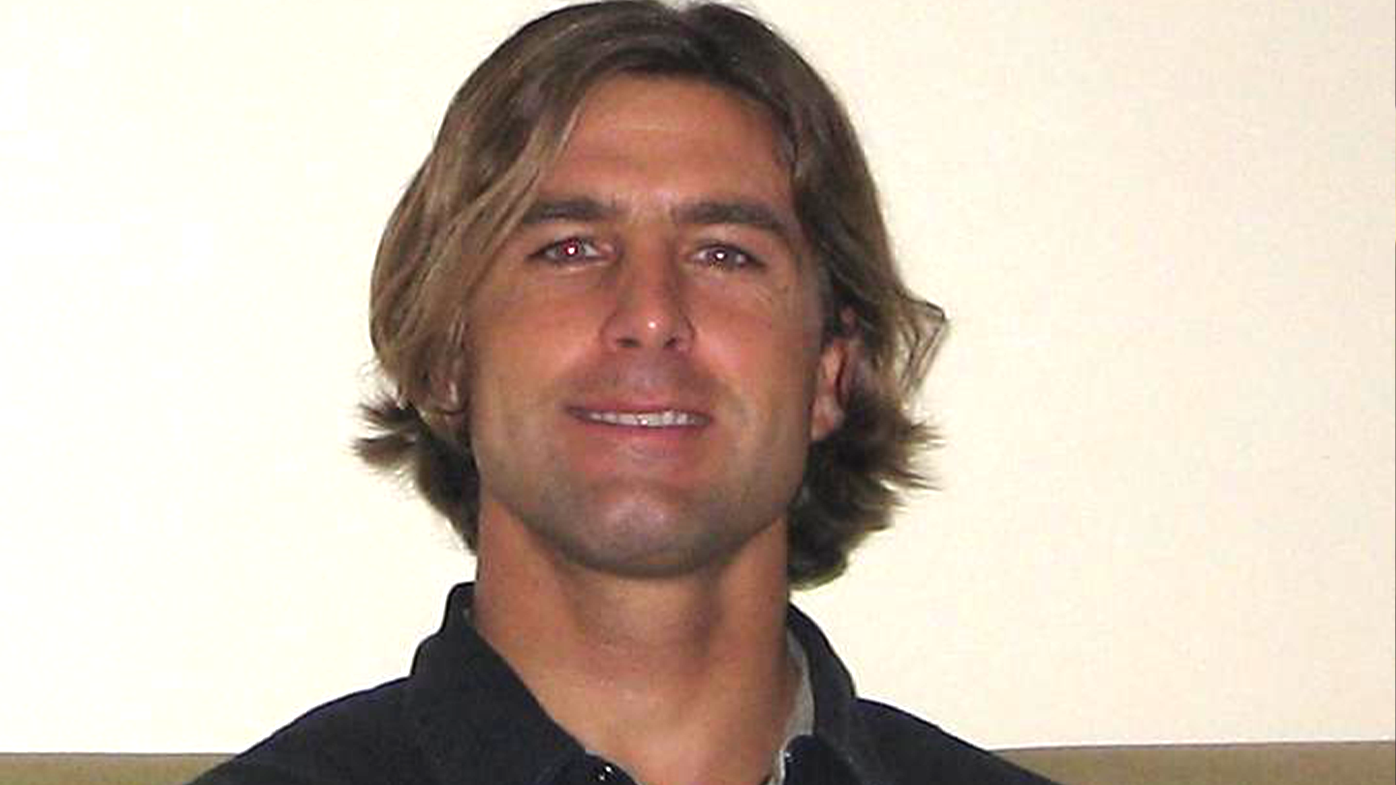 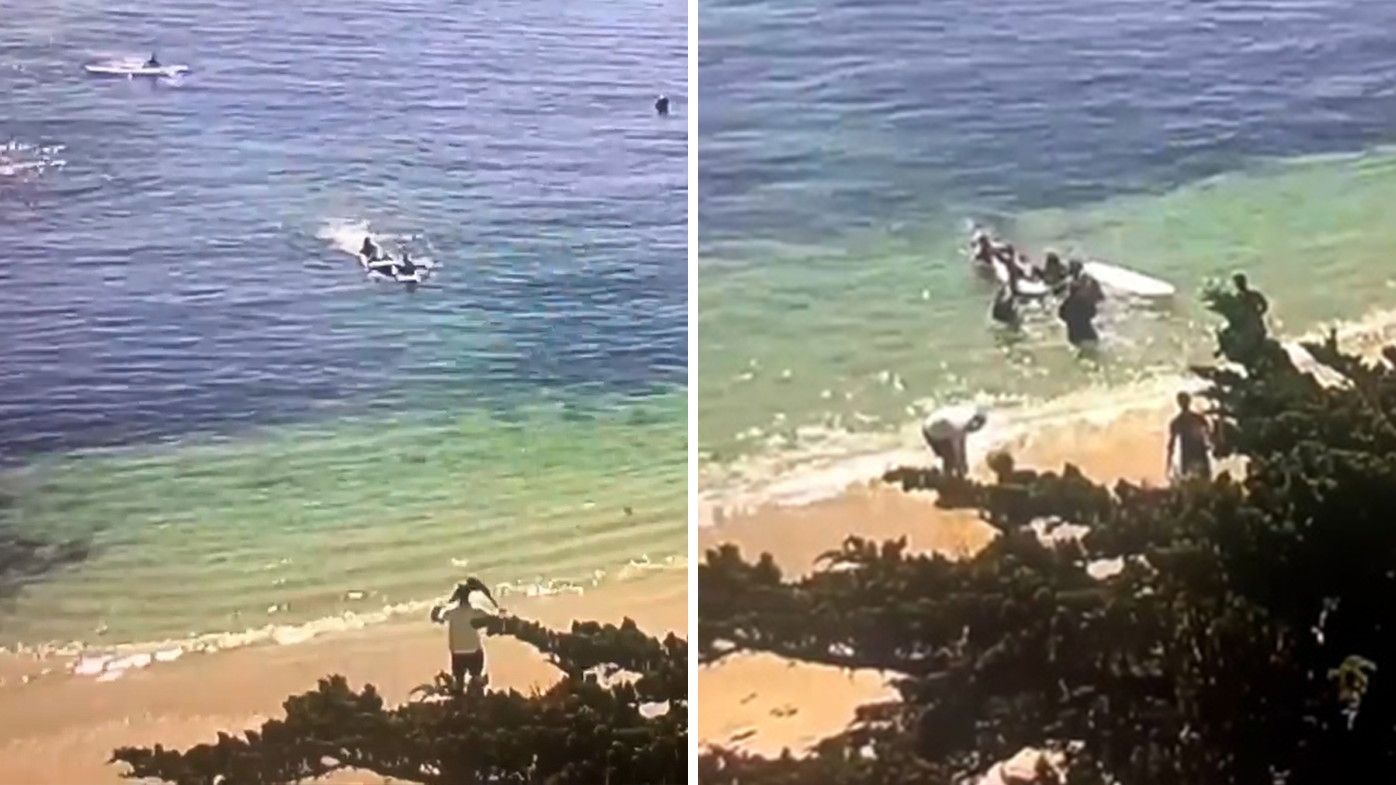 "The shark pulled him under and he came up screaming.

"He was in a big pool of blood about the size of a small car."

Two paddleboarders had come to the aide of the injured Bruemmer by the time Braddock reached him.

They were Aimee Johns and her husband, Paul Bandy, a married nurse and police officer who were on an anniversary trip from Sacramento. The couple helped Braddock slide Bruemmer onto the spare board.

It was then they saw the extent of his injuries.

"The bite mark went from his shoulder, I believe it was the left, all the way to the top of the opposite knee," Braddock said.

"It was a big bite… a shark expert on the shore thought it was likely from a 20-footer and probably a great white."

Bruemmer was conscious during the whole ordeal.

"The wounds were gaping, his whole quadricep had peeled off. I could see bone," Braddock said.

"(But) he stayed conscious the whole time and held on.

By the time the trio arrived on shore they could hear sirens, thanks to the fact Bandy had called authorities from the water. 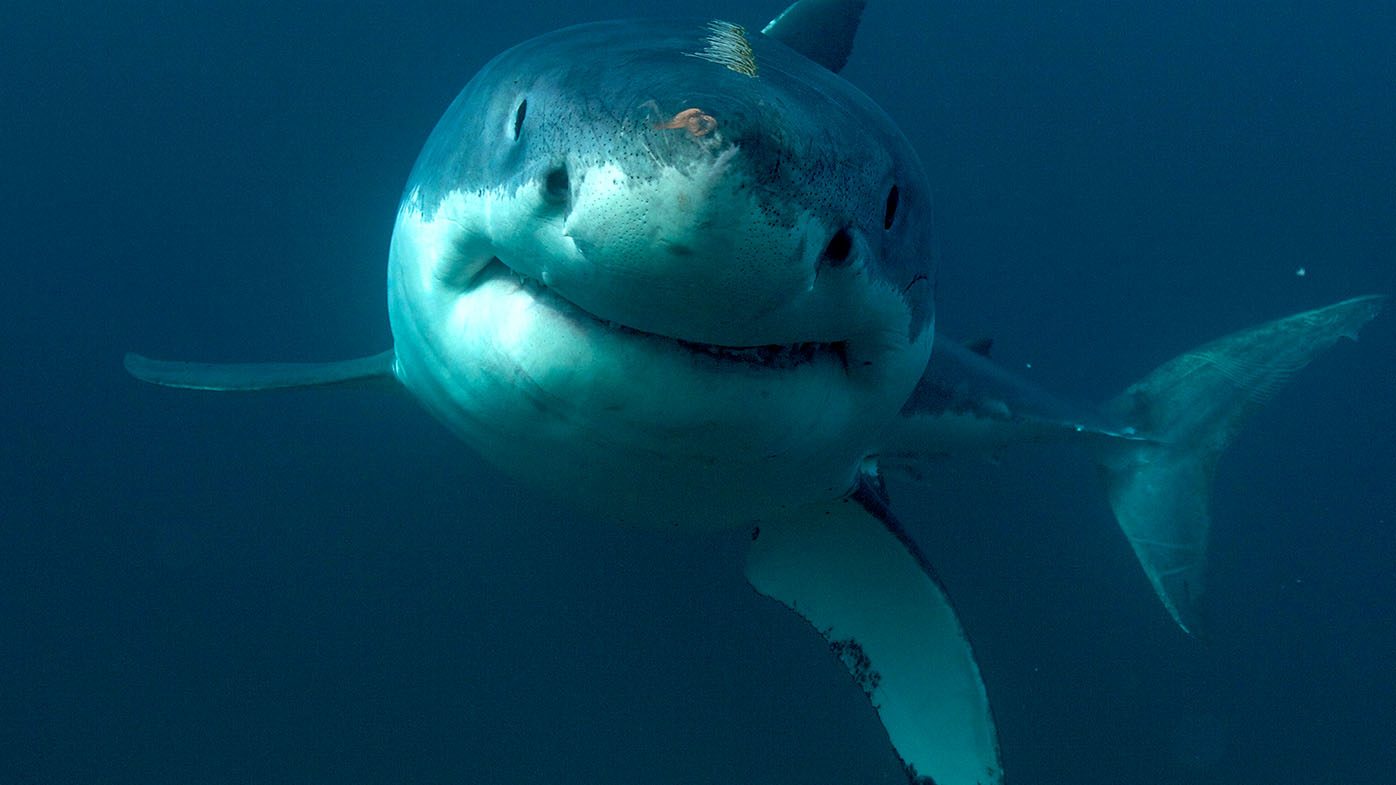 "(We) handed him off to professional first aid givers givers pretty much immediately," Braddock said.

"The response was pretty fast."

The actions of the trio have been praised by local police.

"(They) took immediate action and personal risk to assist," they wrote in a statement.

The shark responsible has not been seen since the attack, nor has a great white shark been confirmed responsible.

But great white shark populations are booming in the area.

This attack comes months after a bodyboarder was fatally mauled by a great white shark in Morro Bay on Christmas Eve.